At a depth of 4,290 metres, in the ocean near Hawaii, in 2016, a white octopus floated still on the ocean floor and stared into the camera of a deep-diving robot with its beady eyes. Nobody had ever even seen an octopus that deep or similar in appearance. Due to its eerie appearance, it was given the name Casper. Up until that moment, Dumbo octopuses—named after another cartoon character—were the only cephalopods found swimming about at such depths. They were observed swimming as deep as 6,957 metres and had elegant, ear-like folds on either side of their skulls.

Casper was a memorable event for Janet Voight, associate curator of invertebrate zoology at the Field Museum of Natural History in Chicago. ‘This is absolutely new and different,’ she says, recalling the finding. There were a lot of intriguing topics brought up by Casper’s first appearance. Why is that colour there? The majority of other octopuses have bright chromatophores in their skin that may instantaneously change how they look and act as camouflage to scare off possible predators.

Even in the deep sea, there are colourful octopuses like the purple, warty Graneledone. Some appear to wear a cloak of black skin pigments to conceal bright, bioluminescent prey they catch in their arms, preventing other predators from becoming aware of them. Voight speculates that Casper’s lack of colour in its diet may be the cause of its pallor. By reviewing five years’ worth of previously recorded video from deep-sea surveys across the Pacific, scientists have discovered fresh information about Casper. They discovered dozens more creatures from two different species, perched on the seafloor like Casper.

The female Caspers guard their eggs for a long time, if other deep-sea octopuses are any clue. The dull and enigmatic Casper octopuses have no formal name yet because all we currently know about them comes from photographs rather than actual specimens. 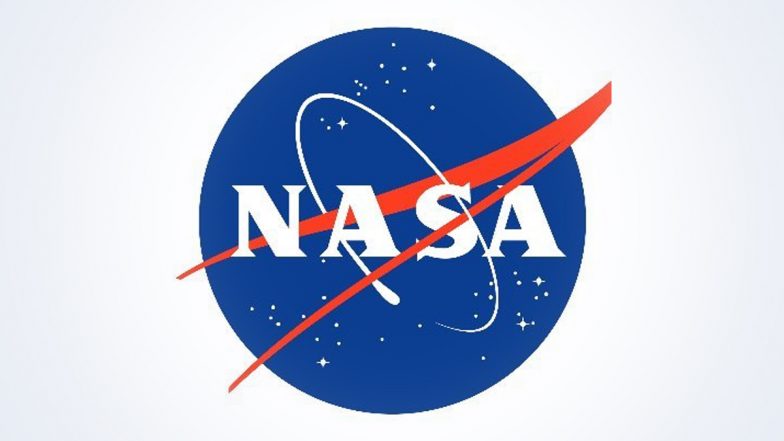 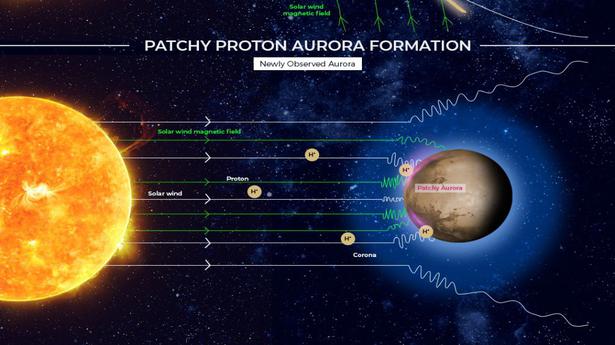 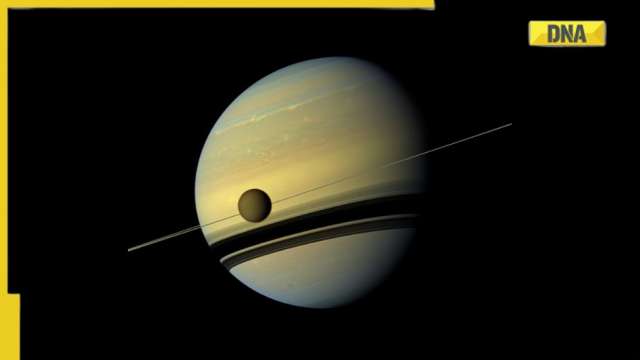 Saturn is in a great spot for amateur astronomers, directly opposite the Sun: NASA – DNA India