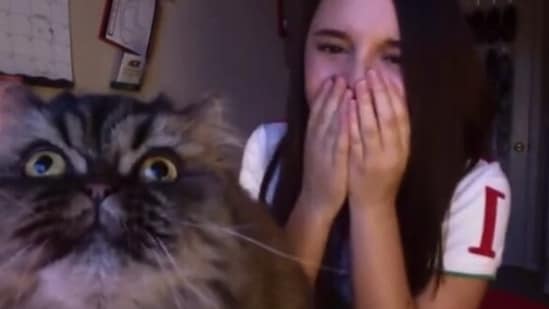 trending
The video of a cat joining an opera singer to ‘sing’ was posted on Reddit.

Cats often take it upon themselves to help their humans weather the pet parents need their assistance or not. That is what this very cute cat did when it tried to ‘teach’ singing to its human during her opera practice session. Captured and shared online, a video shows how the kitty managed to upstage her human and it is absolutely hilarious to watch.

Shared on Reddit, the video is posted with a simple caption. “Maximino the Opera Cat,” it reads. The video opens to show the woman sitting in front of a camera singing a song. Within moments, the cat joins her. At first the kitty just looks straight at the camera. However, soon it starts ‘singing’ too. The video ends with the kitty going away after its performance and the human laughing out loud.

The video was posted a day ago. Since being shared, the clip has accumulated more than 27,000 upvotes and the numbers are only increasing. The share has prompted people to post various comments. “What a little Diva! ‘Outta my way! I’m the real Opera Singer!’,” joked a Reddit user. “Lmao I love her face when the cat first jumped into the frame,” posted another. “The cat is hilarious, but the woman laughed in Opera,” shared a third. “I love how it immediately leaves. ‘My performance requires no further elaboration. Good day’,” wrote a fourth. 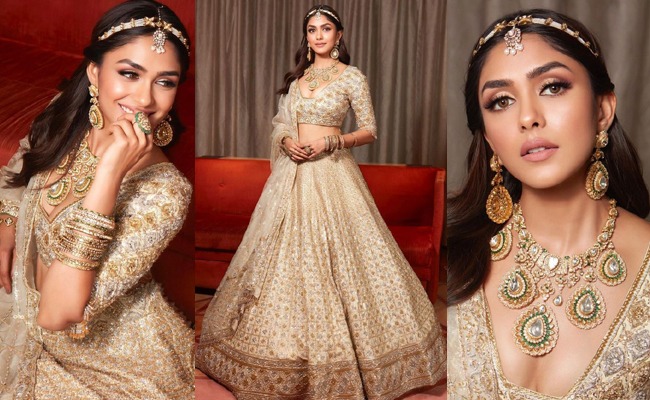