Australia’s newest supercomputer has crunched masses of data to create a stunning image of a supernova remnant.

Setonix is located at the Pawsey Supercomputing Research Centre in Perth and is a key part of the facility’s recent $70 million upgrade. The supercomputer is being installed in two stages, with the second stage expected to be up and running by the end of 2022.

Dr Pascal Elahi, Pawsey’s supercomputing applications specialist, said that processing data from ASKAP’s astronomy surveys “is a great way to stress-test the Setonix system and see what is possible.”

Dr Wasim Raja, a researcher on CSIRO’s ASKAP team, said the challenges in imaging a complex object like a supernova remnant (essentially the clouds of material that emerge from the explosion of a huge star at the end of its life) made it the ideal dataset for testing Setonix’s processing software.

“Setonix’s large, shared memory will allow us to use more of our software features and further enhance the quality of our images,” Raja said. “This means we will be able to unearth more from the ASKAP data.”

When the second stage of Setonix is fully deployed, the supercomputer will be up to 30 times more powerful than the combined capability of Pawsey’s earlier systems, Galaxy and Magnus.

The increased processing power means that we can expect even more incredible images from Setonix as ASKAP plans to send it more data from larger and deeper surveys of the sky. 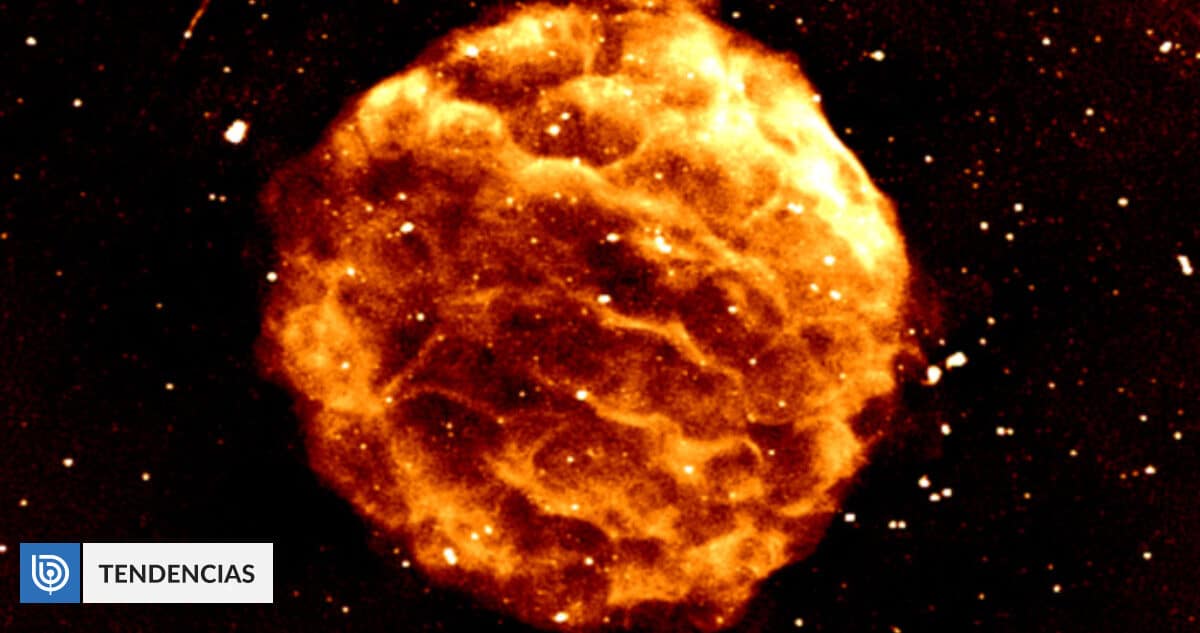 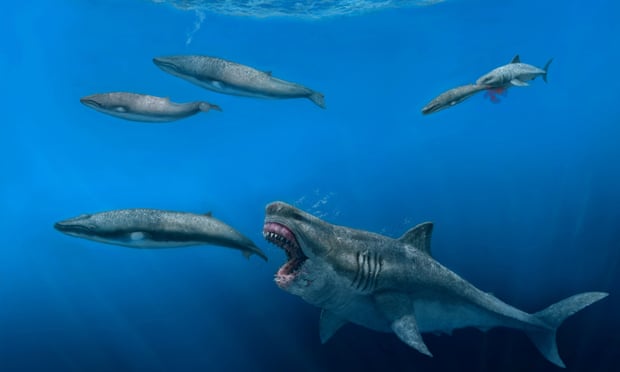 Ancient megalodon shark could eat a whale in a few bites, research suggests – The Guardian

Study aims to understand how female fertility is established at the molecular level – News-Medical.Net