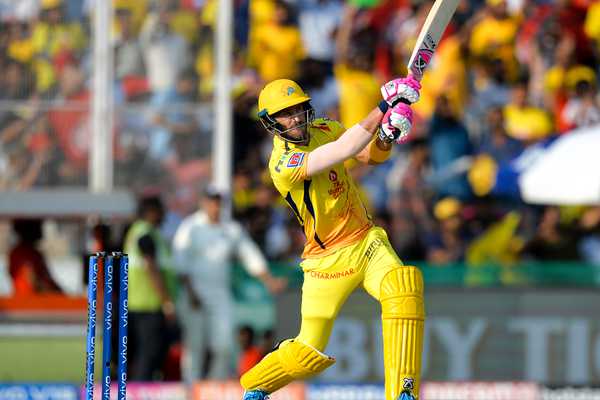 Faf du Plessis is back with the Super Kings, albeit in a different city, as the Chennai Super Kings management has roped in the former South Africa captain as their marquee signing for the Cricket South Africa (CSA) league. Wednesday (August 10) was the last day for the direct acquisition of players for the six-team league, to be launched early next year.

Bound by a confidentiality clause, the six franchises, all owned by the IPL teams, refused to disclose their star signings, but Cricbuzz can confirm that du Plessis, a former CSK regular, is back with his old team. Du Plessis represented CSK from 2011 to 2021, except in 2016 and 2017, when the franchise was suspended. CSK could not retain him in the 2022 auction, where he was bought by Royals Challengers Bangalore and was named their captain too.

The Chennai team has also bought the Johannesburg franchise in the championship. The CSA league, yet to be formally named, has asked the franchises to submit a list of five players under the overriding principle of one South African, three foreigners with not more than two from the same country and one uncapped player.

The Chennai management is believed to have roped in Moeen Ali too. As has been reported by this website, Moeen featured in the marquee players list of the UAE League (ILT20) too but the English all-rounder, who represents CSK in the IPL, is understood to have preferred the South Africa tournament, to be held alongside the ILT20 in January-February. The CSA management is expected to release the marquee later in the day.

It can be further confirmed that the Pretoria and Port Elizabeth teams, owned by Delhi Capitals and SunRisers Hyderabad, have retained their South African players of the IPL roster – Anrich Nortje and Aiden Markram – respectively. The Rajasthan Royals, with Paarl as their base, have retained their IPL star recruit, Jos Buttler. Sanjiv Goenka’s Lucknow Super Giants management, having bought the Durban team, has, unsurprisingly, kept Quinton de Kock.

The big signings are believed to have been done by the Mumbai Indians management for their Cape Town side, and some of them, it is learnt, are Sam Curran, Liam Livingstone, Kagiso Rabada and Rashid Khan.

Meanwhile, the MI management, owned by Reliance Industries Limited, have christened the team as MI Cape Town. They have announced that their UAE league side will be called MI Emirates.

Nita Ambani, director of Reliance Industries, said, “For us, MI goes beyond cricket. It embodies the ability to dream, be fearless and foster a positive attitude in life. I am sure that both MI Emirates and MI Cape Town will embrace the same ethos and take MI’s global cricket legacy to even greater heights.” 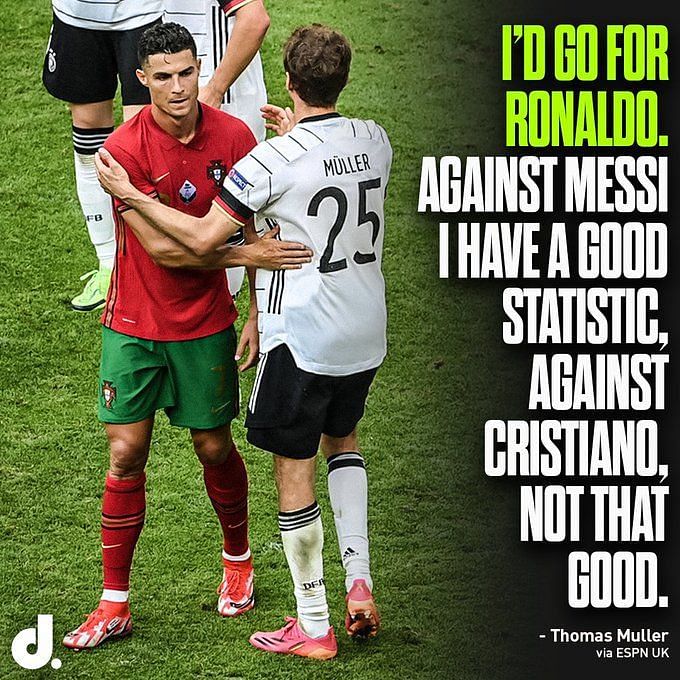 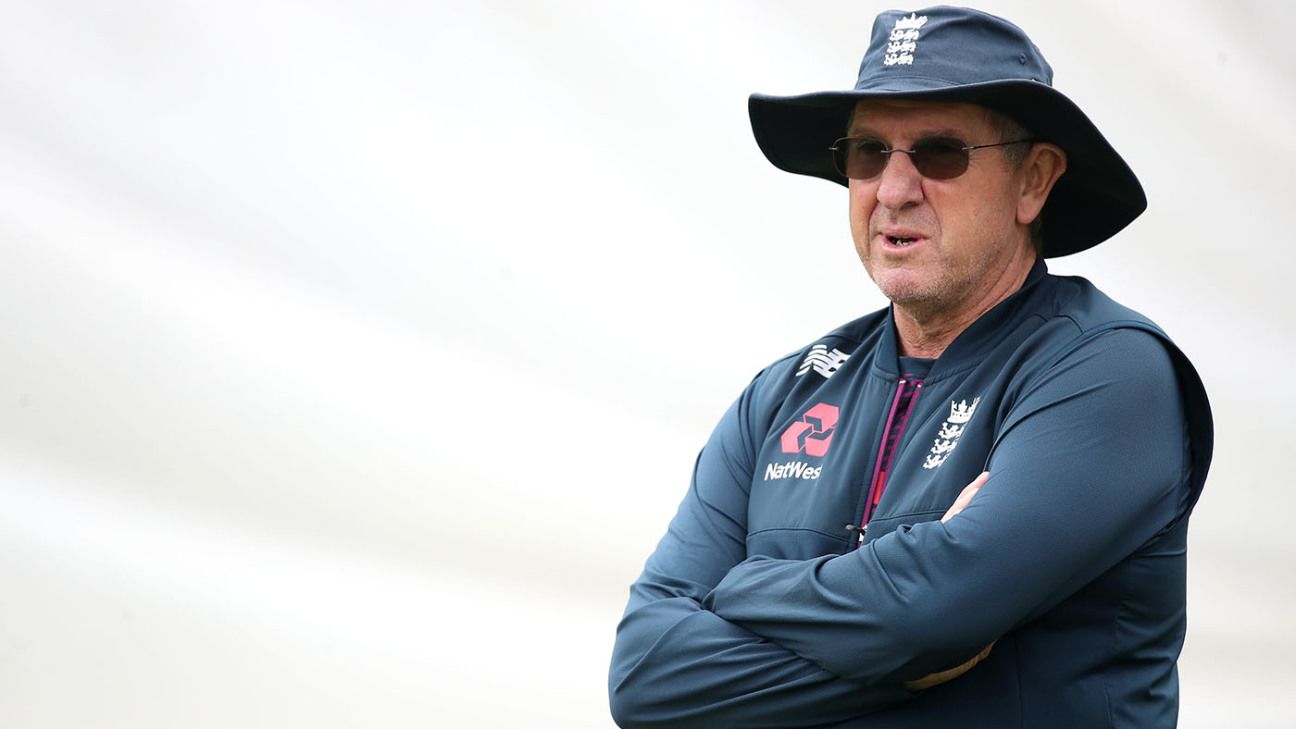