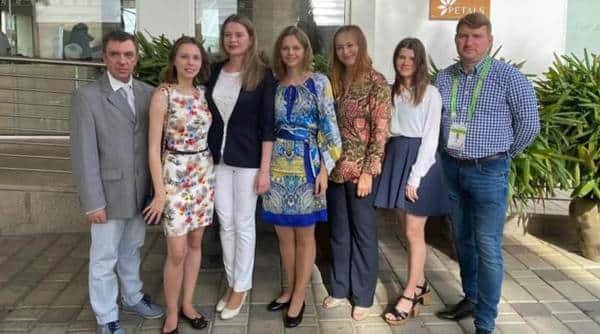 AFTER FORCING a draw from the clutches of defeat against Poland’s Oliwia Kiolbasa, guaranteeing a gold medal for Ukraine in the Chess Olympiad on Tuesday, Anna Ushenina quietly walked to the side of the hall and slumped into the arms of her teammate Natalia Buksa.

There were no leaps of joy or high-fives, just tears and hugs. When millions back home, facing a brutal Russian invasion, were fleeing for life and struggling for food and shelter, the gold medal — an Olympiad gold no less — brought just fleeting relief.

Later, with a quivering voice and welled-up eyes, Ushenina put the triumph in perspective: “It’s obviously a great feeling, but the medal can’t stop a war.” There was a moment of stunned silence as her voice echoed across the packed room.

The 36-year-old Ushenina, her country’s first women’s world champion, is from Kharkiv, just 30 miles from the Russia border and one of the heavily shelled cities in the invasion. “It was a dreadful time because we were living so close to the border. As soon as we heard the news that the Russians were marching, we had no other option but to flee with our family without any preparations,” she says.

Ukraine is the winner in the women’s section of the 44th #ChessOlympiad! Congratulations! 🏆♟️

The seasoned player has not gone back home yet. Like most of her teammates. Everyone in the five-member team has a story of ordeal to narrate. The Muzychuk sisters, Anna and Mariya, made a harrowing escape from Lviv, a city in western Ukraine sharing a border with Poland, from where they travelled to Germany and Spain.

Although the news of an impending war was spreading, the sisters deliberated until the first day of the full-scale invasion on February 24 before fleeing. “At around seven in the morning I woke up because I heard a siren, which was a bit of a shocker, because you don’t know what’s happening. I immediately picked up my mobile to check the news, and I saw – a disaster,” Anna Muzychuk said in a podcast on the website chessbase.com.

The team from Ukraine at the Chess Olympiad in Chennai.

By that time, Kiev was being bombed from Belarus. “They are bombing our ships in the sea. They are invading from the west, through the north, to the south. And then like: ‘oh my God, this is a war, what should we do? Mariya, wake up, listen to the sirens, the war has started, I told my sister’,” she said.

That night, with flights halted and trains full, the sisters reached the Polish border in a crammed bus with just a bag and a laptop. “We were very sad, because we didn’t want to leave. I love my city and my apartment, and we were leaving everybody behind. Our parents, our grandparents, most of our relatives. They are still in Ukraine,” she said.

At the border, they had to wait for 15 hours in a queue to cross. But she says they were lucky as those crossing by bus had special lanes. “There were people who spent days in the queue,” Anna Muzychuk said. When the sisters finally found a store after crossing the Poland border, they found to her horror that most of their credit cards were blocked — fortunately one card worked.

The men’s team captain Oleksander Sulypa was preparing for a chess tournament in Reykjavik when the war struck. He immediately left his family behind and drove to the military base in Lviv and volunteered to defend his country. “I did not think twice. I wanted to be part of protecting my country. My job is to monitor the stations and stop cars that drive past it. On an average, we used to search 2,000 cars,” Sulypa told The Indian Express.

The 50-year-old did not participate in direct combat, but helped seize hundreds of Russian spies near the military camp and airport. “At that time, chess was the last thing in our mind. We did not know we would be alive for the Olympiad and I did not know where the players were, whether they were dead or alive,” he said, adding that if need be, he would return to the warfront again. “My first duty is to protect my country,” he said.

There were others whose houses were razed, who lost friends and relatives, and who endured close brushes with death. And yet, in Chennai, Ukraine’s women’s team rose to top the table on the final day with a hard-fought win over Poland, despite drawing to India A and looking at one stage as if they were out of the race.

One of the favourites, Ukraine got off to a breezy start in this Olympiad, winning their first four games before they stuttered and managed only draws. But they bounced back and kept their nerves. Their fate was not in their hands and finally, the USA upsetting India gifted them the title. The men’s team, meanwhile, finished 29th.

It was also a triumph of collective will, with all members making crucial contributions. The Muzychuk sisters — two of Ukraine’s finest — racked up 13 out of 20 points. Ushenina managed 6.5/8 and Nataliya Buska 7/10. Ukraine was not the best team but they were the most resolute; they didn’t feel the pressure because they had seen worse. The backdrop had filled them with a sense of equanimity. Now all they want, as Ushenina said firmly, “is peace.” 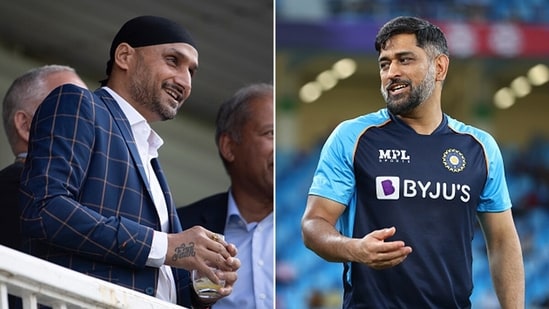 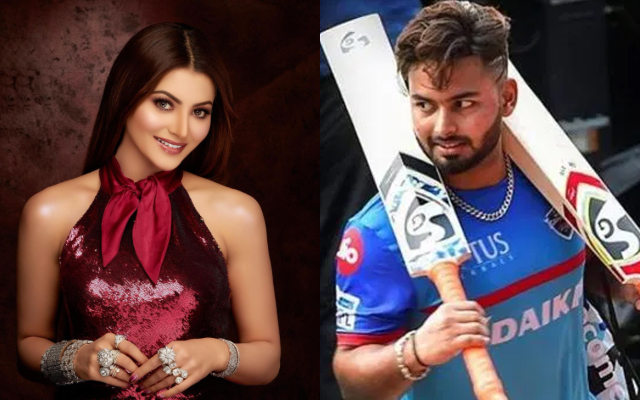