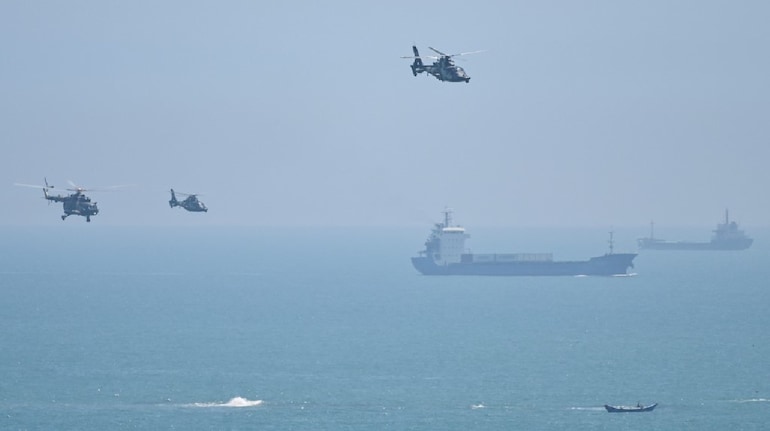 China’s white paper on its position on self-ruled Taiwan follows days of unprecedented Chinese military exercises near the island, which Beijing claims as its territory, in protest against U.S. House Speaker Nancy Pelosi’s visit last week.

China has withdrawn a promise not to send troops or administrators to Taiwan after taking it back, an official document showed on Wednesday, signalling a decision by President Xi Jinping to grant less autonomy than previously suggested.

China’s white paper on its position on self-ruled Taiwan follows days of unprecedented Chinese military exercises near the island, which Beijing claims as its territory, in protest against U.S. House Speaker Nancy Pelosi’s visit last week.

Taiwan rejects China’s sovereignty claims, says the island’s people should decide its future and vows to defend its democracy.

China had said in two previous white papers on Taiwan, in 1993 and 2000, that it “will not send troops or administrative personnel to be based in Taiwan” after achieving unification.

That line, meant to assure Taiwan it would enjoy autonomy after becoming a special administrative region of China, did not appear in the latest white paper.

China’s ruling Communist Party had proposed that Taiwan could return to its rule under a “one country, two systems” model, similar to the formula under which the former British colony of Hong Kong returned to Chinese rule in 1997.

That would offer some autonomy to democratically ruled Taiwan to partially preserve its social and political systems.

A line in the 2000 white paper that said “anything can be negotiated” as long as Taiwan accepts that there is only one China and does not seek independence, is also missing from the latest white paper.

The updated white paper is called “The Taiwan Question and China’s Reunification in the New Era”. The “new era” is a term commonly associated with Xi’s rule.

Taiwan has lived under the threat of Chinese invasion since 1949, when the defeated Republic of China government fled to the island after Mao Zedong’s Communist Party won a civil war. 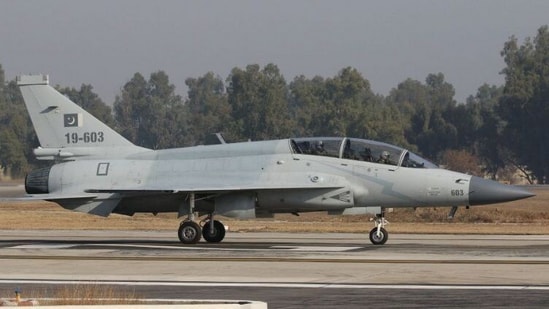 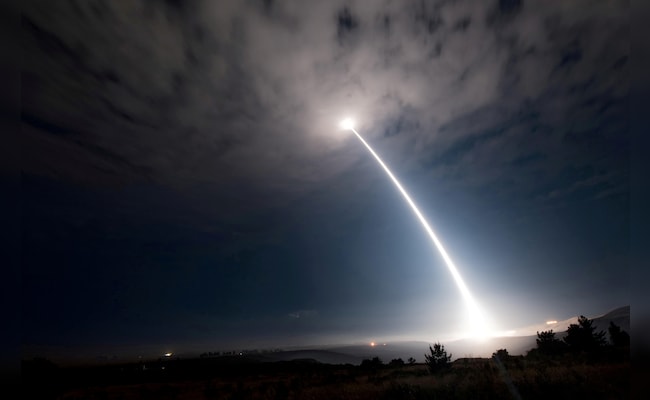 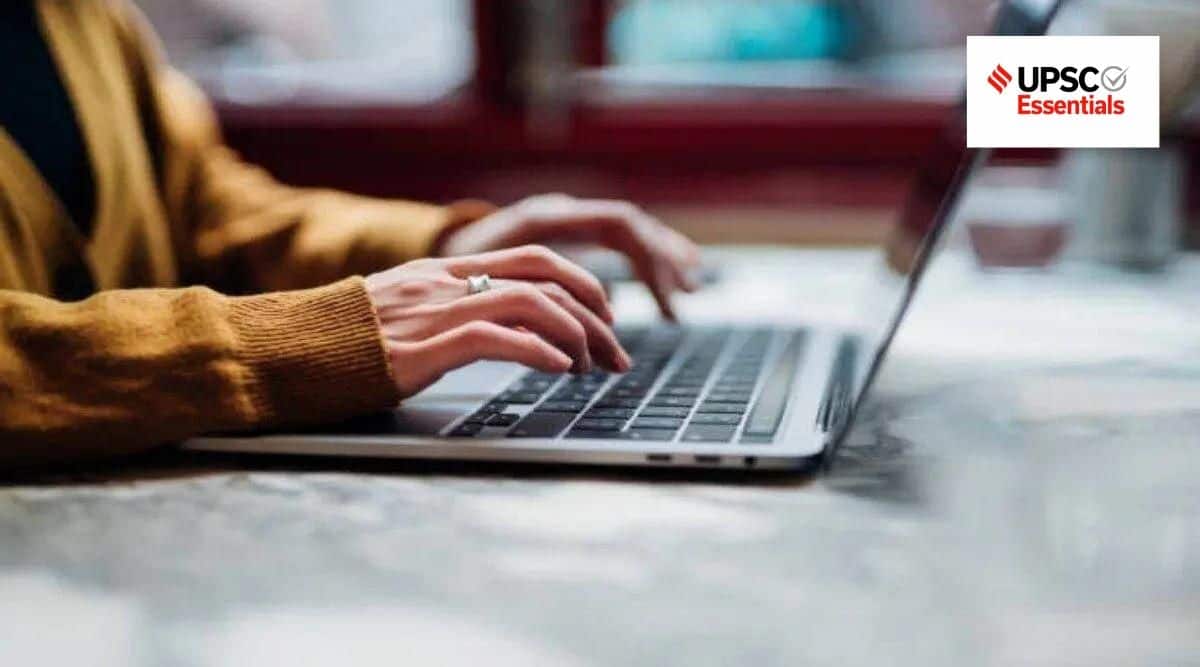 UPSC Essentials: Key terms of the past week with MCQs – The Indian Express