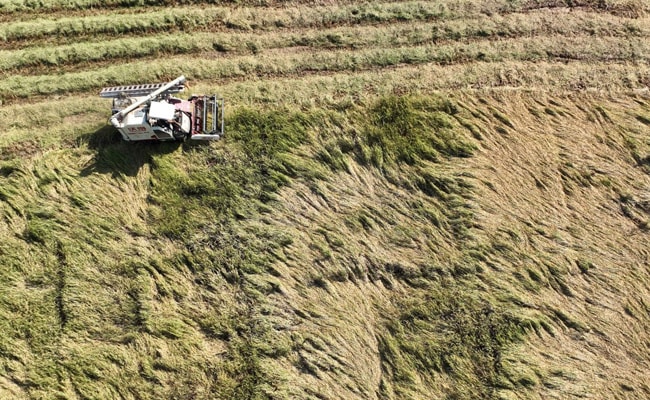 The world’s second-largest economy has been hit by record temperatures.

China’s autumn harvest is under “severe threat” from high temperatures and drought, authorities have warned, urging action to protect crops in the face of the country’s hottest summer on record.

The world’s second-largest economy has been hit by record temperatures, flash floods and droughts this summer — phenomena that scientists have warned are becoming more frequent and intense due to climate change.

Southern China in particular has recorded its longest sustained period of high temperatures and sparse rain since records began more than 60 years ago, the agriculture ministry said in a statement.

Four government departments issued a notice on Tuesday urging action to protect crops, calling for “every unit of water to be used carefully” through methods including staggered irrigation and cloud seeding, which aims to induce rain.

“The rapid development of drought superimposed with high temperatures and heat damage has caused a severe threat to autumn crop production,” the statement said.

The warning comes as multiple Chinese provinces announce power cuts to cope with a surge in demand, driven partly by people cranking up the air conditioning to cope with temperatures as high as 45 degrees Celsius (113 degrees Fahrenheit).

The megacities of Shanghai and Chongqing have cut outdoor decorative lighting, while authorities in southwestern Sichuan province have imposed industrial power cuts as water levels drop at key hydroelectric plants.

More than 1,500 people in the area surrounding Chongqing were evacuated on Monday after hot and dry conditions sparked multiple wildfires, according to state news agency Xinhua.

The national meteorological service renewed its warnings for drought and high temperatures on Tuesday, calling for 11 provincial governments to “activate” emergency responses.

How close is Bangladesh to Sri Lankan situation? – Times of India 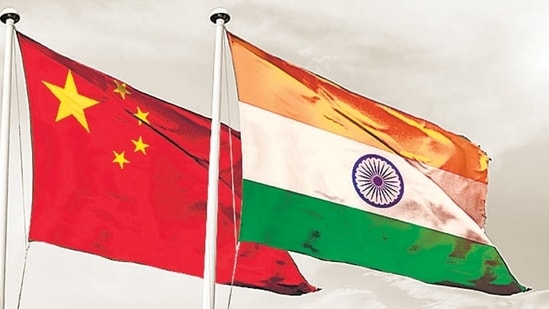 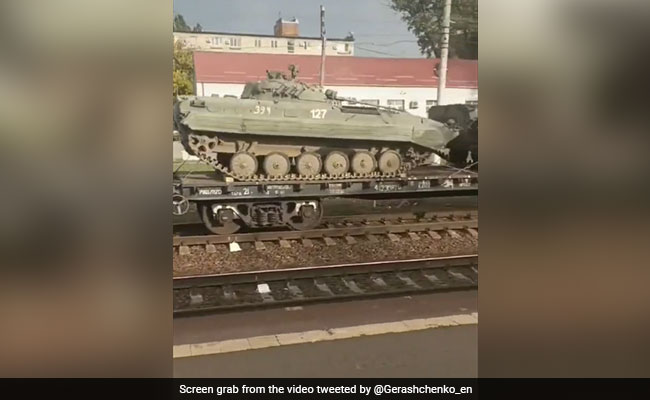