Climate change may increase the mortality rate due to excessive heat six times by the end of the century, according to a modelling study published in The Lancet Planetary Health journal.

Researchers from the University of North Carolina, US noted that ambient heat during the night may interrupt the normal physiology of sleep. Less sleep can then lead to immune system damage and a higher risk of cardiovascular disease, chronic illnesses, inflammation and mental health conditions, they said.

The study found that the average intensity of hot night events will nearly double by 2090, from 20.4 degrees Celsius to 39.7 degrees Celsius across 28 cities from east Asia, increasing the burden of disease due to excessive heat that disrupts normal sleep.

The findings show that the burden of mortality could be significantly higher than estimated by average daily temperature increase.

The results suggest that warming from climate change could have a troubling impact, even under restrictions from the Paris Climate Agreement that aims to limit global warming to well below 2 degrees Celsius, compared to pre-industrial levels.

“The risks of increasing temperature at night were frequently neglected,” said study co-author Yuqiang Zhang, a climate scientist at the University of North Carolina.

“However, in our study, we found that the occurrences of hot night excess (HNE) are projected to occur more rapidly than the daily mean temperature changes,” Zhang said.

The study shows that the frequency and mean intensity of hot nights would increase more than 30 per cent and 60 per cent by the 2100s, respectively, compared with less than 20 per cent increase for the daily mean temperature.

Also Read — China, US and climate: Action, not talk, is key

The researchers estimated the mortality due to excess heat in 28 cities in China, South Korea and Japan between 1980 and 2015 and applied it to two climate change modelling scenarios that aligned with carbon-reduction scenarios adapted by the respective national governments.

The team was able to estimate that between 2016 and 2100, the risk of death from excessively hot nights would increase nearly by six-fold. This prediction is much higher than the mortality risk from daily average warming suggested by climate change models.

“From our study, we highlight that in assessing the disease burden due to non-optimum temperature, governments and local policymakers should consider the extra health impacts of the disproportional intra-day temperature variations,” said Haidong Kan, a professor at Fudan University in China.

The researchers also found that regional differences in temperature accounted for many of the variances in nighttime temperature, and areas with the lowest average temperature were projected to have the largest warming potential.

“To combat the health risk raised by the temperature increases from climate change, we should design efficient ways to help people adapt,” said Zhang.

“Locally, heat during the night should be taken into account when designing the future heatwave warning system, especially for vulnerable populations and low-income communities who may not be able to afford the additional expense of air conditioning,” the scientist said.

The researchers said stronger mitigation strategies, including global collaborations, should be considered to reduce future impacts of warming. 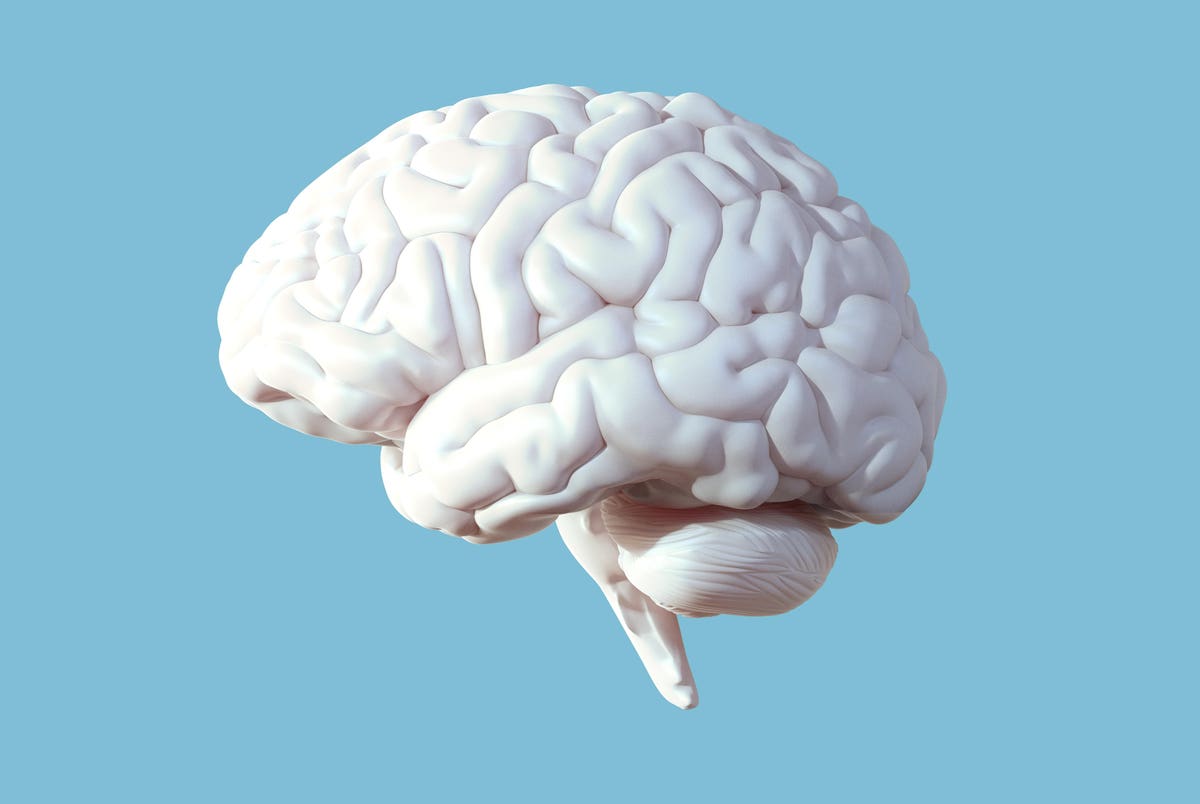 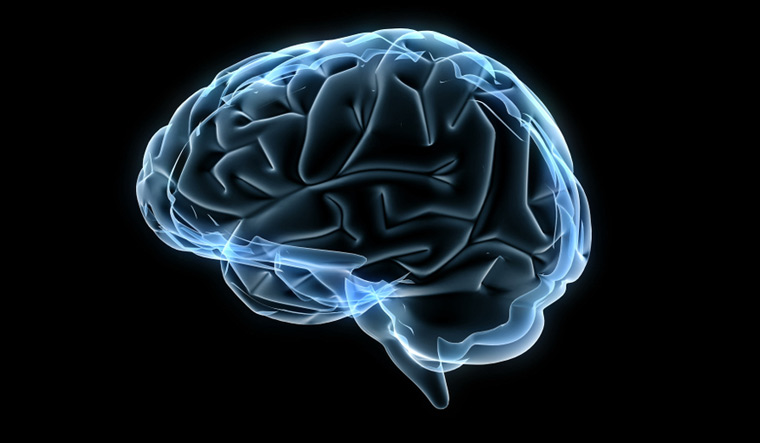 Aquaporin 4 for a healthier brain – The Week