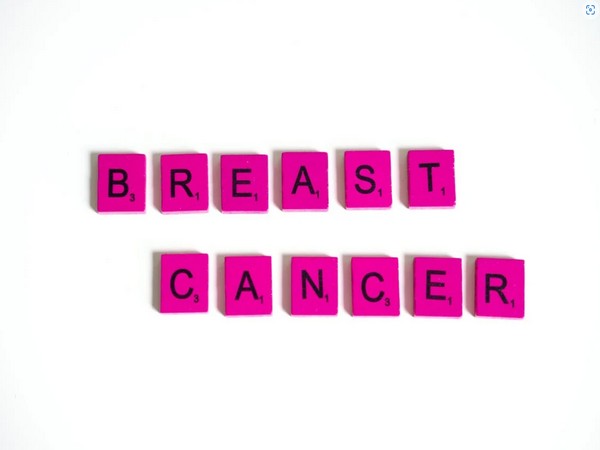 Darlinghurst [Australia], August 10 (ANI): Collagen type XII is essential for controlling how the tumour matrix is organised, according to a recent study from the Garvan Institute of Medical Research.
High levels of collagen XII can cause breast cancer cells to metastasize, or spread from the primary tumour to different parts of the body, according to research conducted by a team of scientists led by Associate Professor Thomas Cox, Head of the Matrix and Metastasis lab.
This study was published in the journal – Nature Communications.
The extracellular matrix is a part of the ecosystem that surrounds a tumour and is known as the tumour microenvironment. Cancer cells and the tumour microenvironment are constantly interacting, which has an impact on how a tumour develops. Although collagen plays a significant role in the tumour microenvironment, it is unclear how exactly collagen affects tumours.
We still don’t fully understand the extracellular matrix’s role in cancer metastasis. According to senior author Associate Professor Thomas Cox, collagen XII “plays an important role in the progression and metastasis of breast cancer.
“Put cancer cells in the role of seeds and the tumour microenvironment in that of the soil. We can start to understand what makes some tumours more aggressive than others by studying the extracellular matrix, and consequently, we can start to develop new cancer treatments, he claims.
According to the research, it may be possible to use measuring the amount of collagen XII in a patient’s tumour biopsy as an additional screening tool to find metastatic breast cancers that are more likely to be aggressive, like the triple-negative variety. In addition, future therapies might consider targeting collagen XII.

A 3D meshwork made up of 300-400 core molecules, including several collagen proteins, makes up the extracellular matrix, or “matrix.” Cells and tissues in all body parts receive structural and functional support from this matrix.
In this study, the researchers compiled a thorough database of the changes in the tumour matrix over time and made it openly accessible to other researchers.
One of the body’s 28 types of collagen, collagen XII, was the focus of the team’s attention. Collagen XII organises other collagens and can have a significant impact on the extracellular matrix’s three-dimensional (3D) structure.
From the earliest pre-clinical stages of cancer to late-stage tumours, researchers examined tumours in mouse models. They discovered that many matrix molecules changed as the tumours grew, and crucially, the amount of collagen XII also rose.
According to the first author, Michael Papanicolaou from Garvan, “Collagen XII seems to be changing the properties of the tumour and making it more aggressive.” It modifies the organisation of collagens to facilitate cancer cells escaping from the tumour and travelling to other locations, such as the lungs.
The team then altered collagen XII production using genetic engineering and examined the outcomes of metastasis to other organs. They discovered that metastasis increased along with collagen XII levels. These findings were later confirmed in human tumour biopsies, which demonstrated that high levels of collagen XII are linked to worse overall survival rates and higher metastasis.
More human samples will be studied in future research, along with potential therapeutic pathways. (ANI) 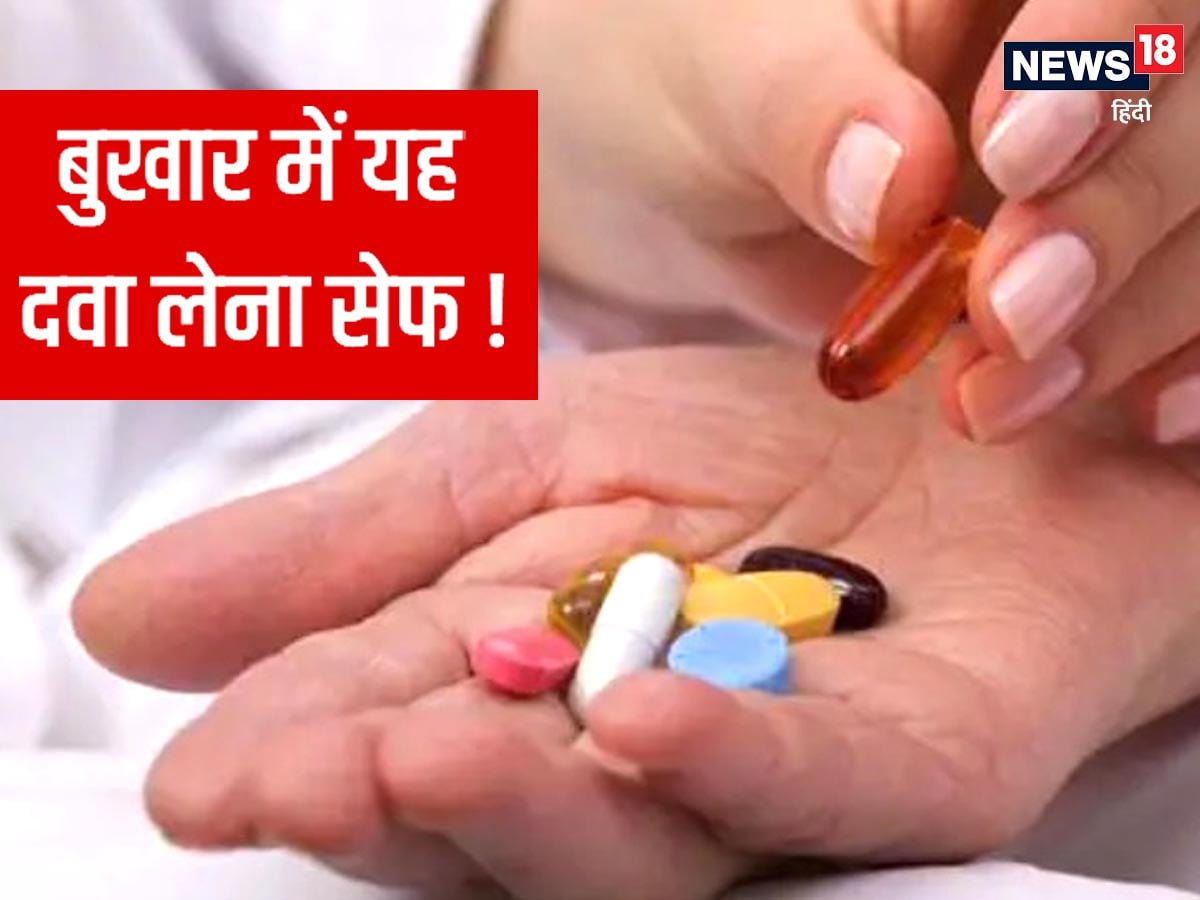 Which medicine is safe to take in case of sudden fever? Know from the doctor what to do in such a condition – HuntDailyNews.in

Pioneering Stem-cell trials in Japan Early results are promising, according to a report – HuntDailyNews.in 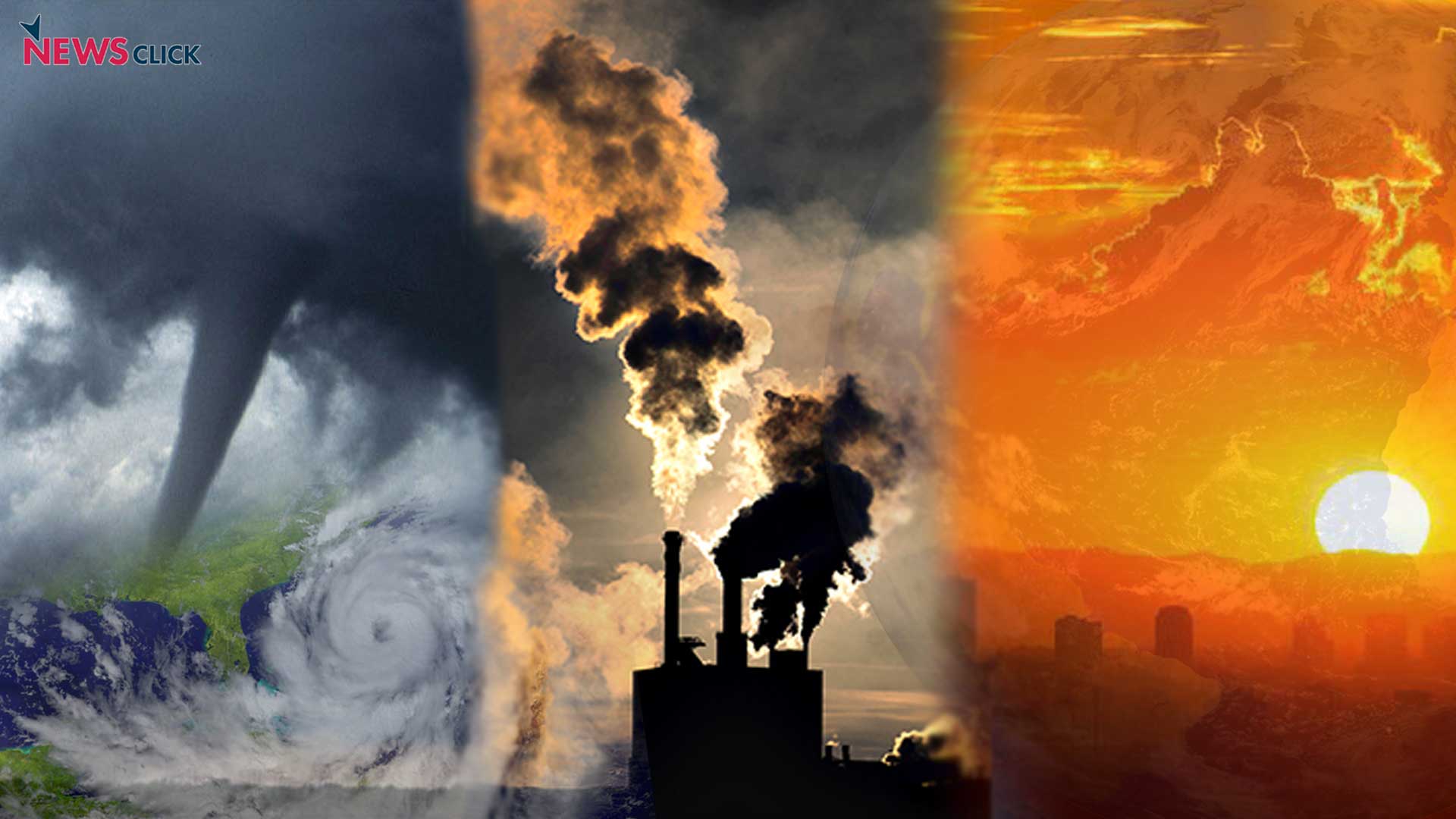