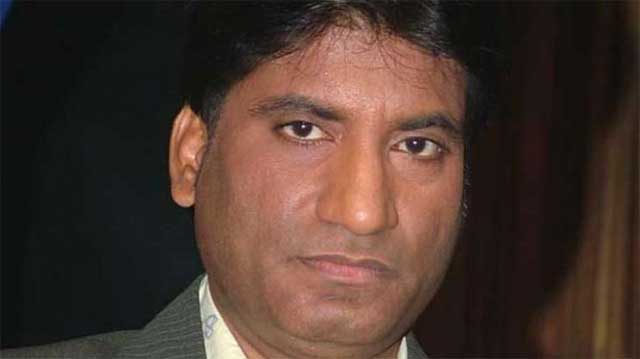 Mumbai, Aug 11: Comedian Raju Srivastava who suffered a heart attack on Tuesday following a workout is on ventilator support in New Delhi’s All India Institute of Medical Sciences (AIIMS).

The comedian is responding to clinical treatment but the hospital has not issued any official bulletin regarding Srivastava’s health update.

Meanwhile, Uttar Pradesh Chief Minister Yogi Adityanath also had a telephonic conversation with Raju Srivastava’s wife and assured her of all help.

“He was working out on the treadmill around 11-11:30 when he had the stroke. He is stable now. There is nothing to worry as of now. Doctors are conducting tests, we’ll share more information soon,” his team was quoted as saying.

Raju Srivastava is a popular name on the comedy circuit and is widely loved for his impersonation of Bollywood actors and political leaders. He also participated in several comedy shows including The Great Indian Laughter Challenge, Comedy Ka Maha Muqabala, Comedy Circus, and Comedy Nights with Kapil. 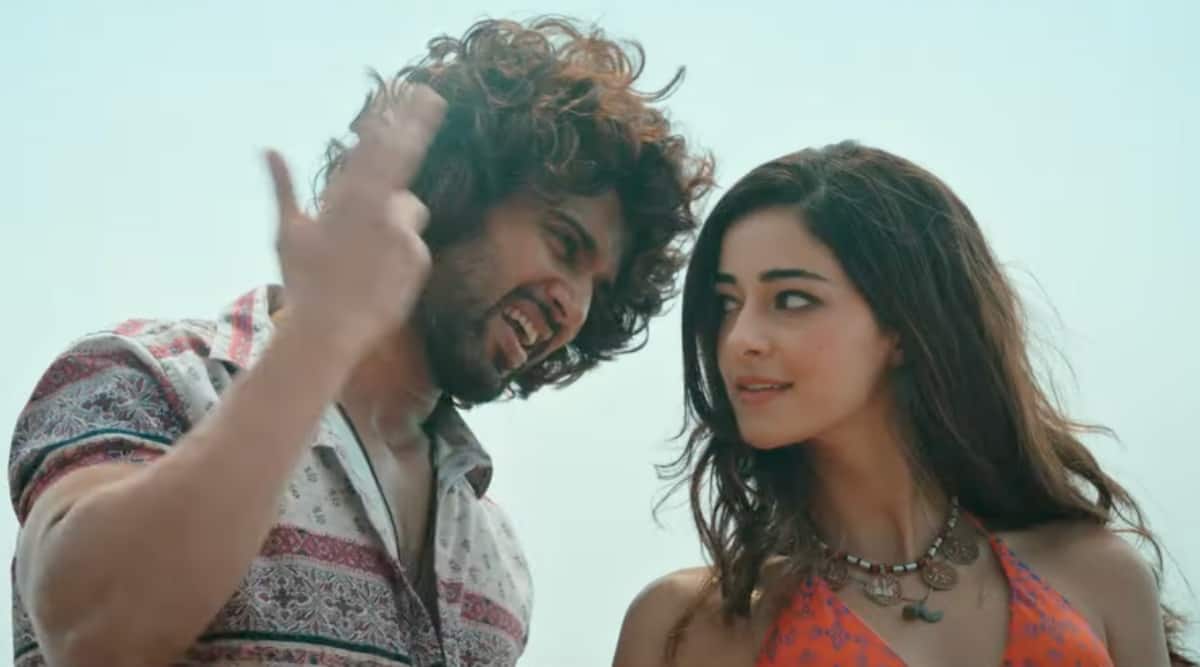 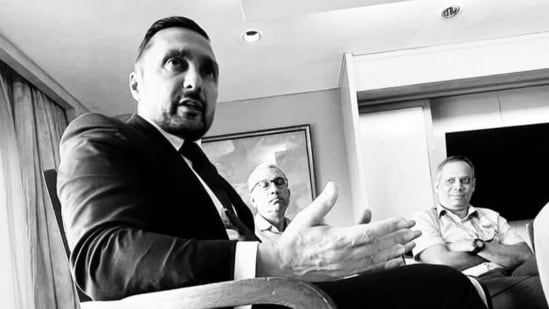 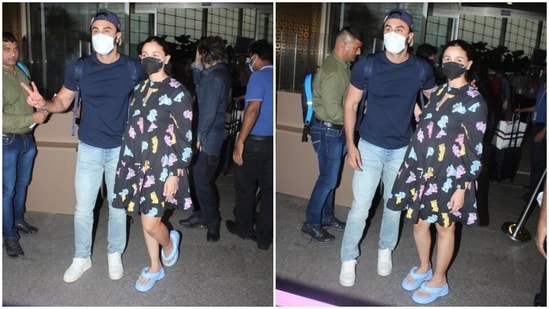