Stand-up comedian Raju Srivastava is currently under observation at the hospital. (File)

Stand-up comedian Raju Srivastava suffered a cardiac arrest while working out in a gym and was rushed to Delhi’s All India Institutes of Medical Sciences (AIIMS) today.

He was working out on a treadmill in a gym when he had chest pain and collapsed. His trainer took him to AIIMS where he was given cardiopulmonary resuscitation (CPR) twice and revived.

“Srivastava had to be resuscitated twice and was rushed to catheterisation lab for emergency angiography,” a source told news agency PTI.

The comedian is currently under observation at the hospital.

Another stand-up comedian, Sunil Pal informed on Instagram that Mr Srivastava is now out of danger.

“He is doing fine now. He is out of danger,” Mr Pal said in a video he shared with media.

Mr Srivastava, one of the most successful stand-up comedians in the country, is a popular name on television.

He has been active in the entertainment industry since late 1980s even though he first received recognition after participating in the first season of stand-up comedy show “The Great Indian Laughter Challenge”.

He has appeared in Hindi films like “Maine Pyar Kiya”, “Baazigar”, “Bombay to Goa” and “Aamdani Atthani Kharcha Rupaiya”. He was one of the contestants on “Bigg Boss” season three.

Mr Srivastava is the current chairman of the Film Development Council Uttar Pradesh. 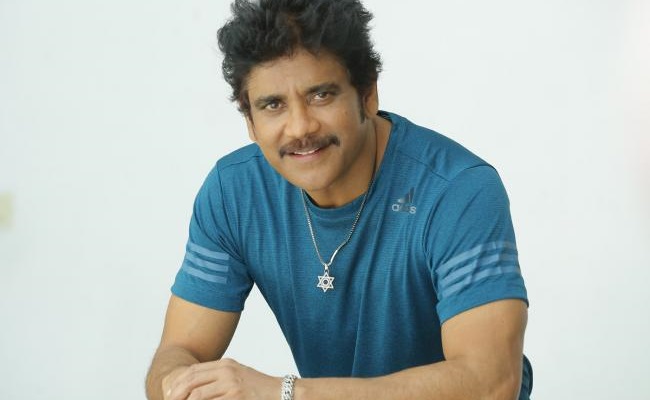 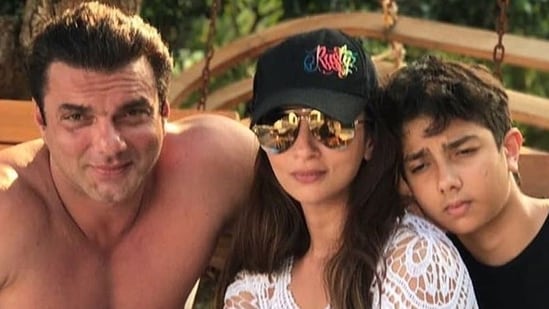