On April 14, India’s seven-day average of new Covid cases returned to where it was two years ago in April 2020—a promising low of 975. Follow­ing the Omicron wave in January, it is clear that the virus is nowhere near replicating in numbers seen in 2021 and 2020. This is in large part due to the government’s highly successful vaccination programme, as part of which more than 2 billion doses of vaccines have been administered in 18 months.

It’s not just the number of doses injected, India’s vaccination progra­mme has also worked towards improving the efficacy and reach of vaccines. The booster dose has been made availa­ble to all adults, the gap reduced to six months and can be of a different vaccine to improve efficacy. Inoculation of 12 to 18-year-olds has begun and vaccines for 5 to 12-year-old children will be rolled out soon.

Fortified by additional immunity from the vaccines, India did not see the number of cases or deaths that rocked the US, UK and mainland Europe, despite the arrival of highly infectious new Omicron sub-variants—BA.4, BA.5, BA.2.38. and BA.2.12.1. On August 9, India recorded around 16,000 new cases compared to 135,412 in the US. The MOTN survey reflects that the government’s Covid efforts have not gone unnoticed—nearly 68 per cent approve of its handling of Covid as against 66 per cent in January; 42.5 per cent rate it as outstanding, the highest percentage till date.

That said, there is no room for complacency. Even though cases in India are not rising as drastically as they are in the West, six states—Delhi, Kerala, Karnataka, Maharashtra, Odisha, Tamil Nadu and Telangana—are showing a rise in the number of new cases daily. Omicron’s significan­tly more transmissible sub-variants suggest that the virus is mutating to survive and overcome immunity gained against it. The government remains concerned about the possibility of new variants, the waning of immunity if boosters aren’t taken on time and the upcoming festival season that may accelerate the transmission of the virus. States have been sent an advisory to improve testing, the number of boosters given and revert to Covid-appropriate norms. Public support in keeping a vigil against the virus remains vital. Encouragingly, 65.7 per cent said the pandemic may not be as threatening as before but we need to remain careful, 20.1 per cent believe that the danger hasn’t abated at all. Only 11.5 per cent felt Covid wasn’t a threat any more and that we can return to life as we knew it before Covid. 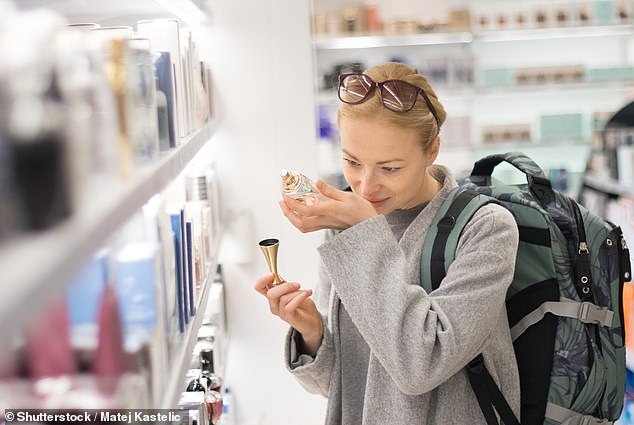 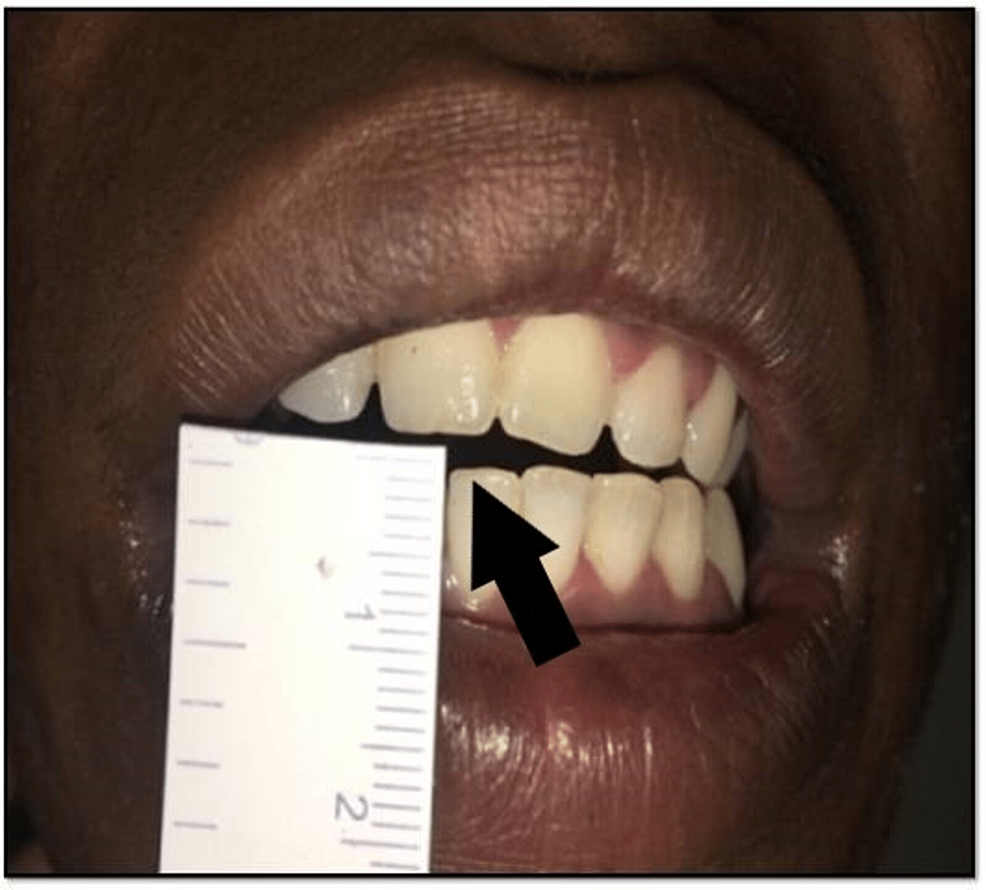