Cristiano Ronaldo has been pictured beating his teammates in a sprinting race in training as he looks to prove his fitness ahead of Manchester United’s next Premier League clash.

The Portugal captain, who wants to leave United this summer in pursuit of Champions League football, earned just 45 minutes worth of football during pre-season, starting last Sunday’s 1-1 draw with Rayo Vallecano. He missed the pre-season tour of Thailand and Australia due to “family issues”, an excuse the club accepts.

Manchester Evening News reported back on July 5 that Manchester United’s inactivity in the transfer market and a salary reduction are among the issues that have convinced Cristiano Ronaldo to try and seek a move away from the club. Ronaldo has grown impatient with their response in adding players after a disastrous season that they finished trophyless and were demoted to the Europa League.

United’s failure to qualify for the Champions League has also triggered a 25% reduction on players’ salaries, which sources close to Ronaldo say has “upset” the player. Ronaldo agreed a £480,000-a-week contract when he rejoined United and his basic weekly wage for the forthcoming season is now £360,000.

Going into the game against Brighton, there was a feeling that Ronaldo could have bagged himself a start, but instead, it was Christian Eriksen who led the line, but ultimately disappointing as a false nine.

Ten Hag explained that the decision was down to Ronaldo’s match fitness, after not having as much of a pre-season as his teammates.

And in a recent image shared on the club’s official Twitter, Ronaldo was leading the pack in sprints – potentially looking to send a message to his manager showing how sharp he is ahead of Saturday’s match against Brentford. 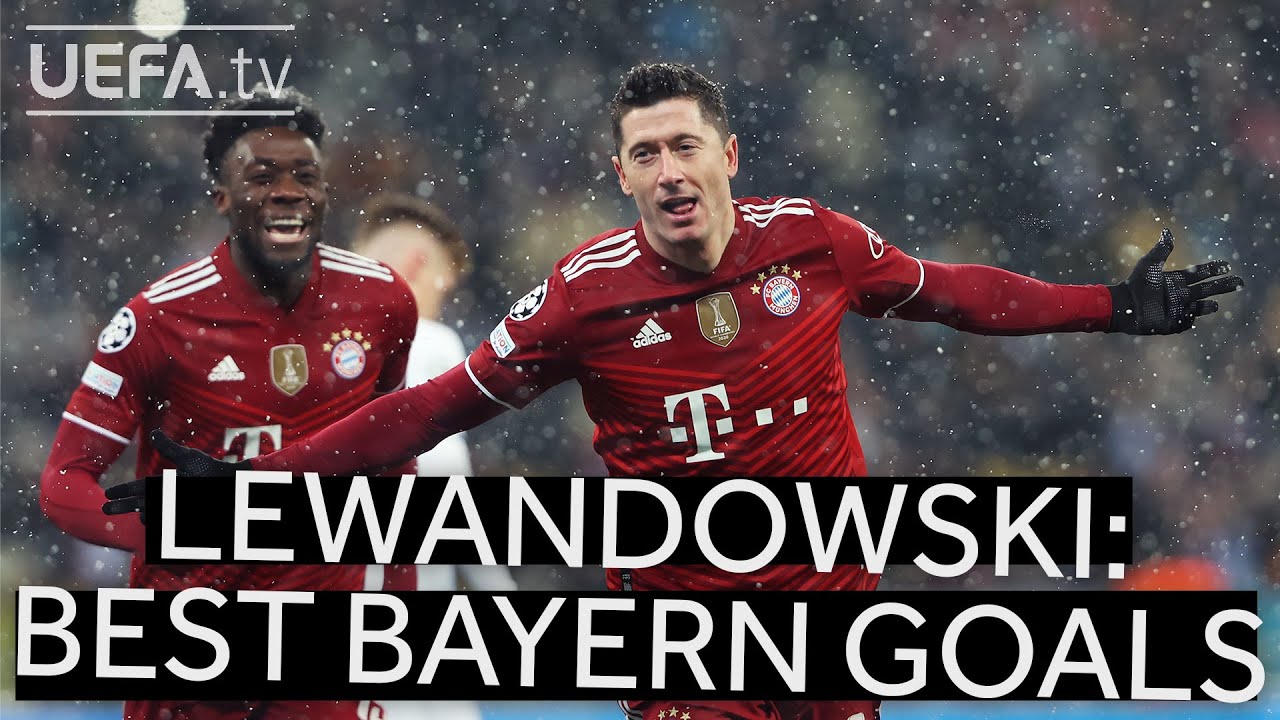