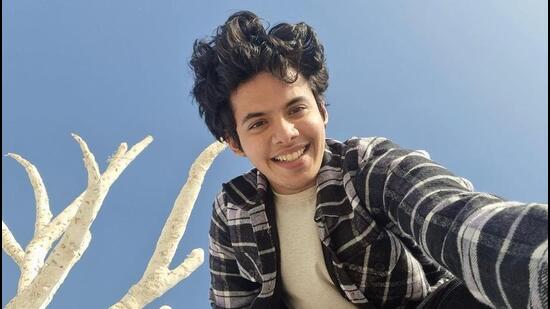 bollywood
Taare Zameen Par actor Darsheel Safary will make a comeback to films after a break of almost 10 years. He reveals that he wanted to enjoy college life and admits he would feel shy asking his first co-star, superstar Aamir Khan for work.

Actor Darsheel Safary who won the hearts of many through his performance as Ishaan Awasthi in 2007’s Taare Zameen Par is set to come back into films after a hiatus of 10 years. Earlier this year, Safary was seen in a few online videos, however, he will be seen back on the big screen as an adult. We have learnt that he has wrapped up the filming of the flick.

“I mentioned to my dad that I want to enjoy college. Because my school life breezed through. I have been shooting since the fourth standard. Not that I didn’t enjoy shooting, (but) I was greedy about college. I wanted to experience college life,” the 25-year-old actor reveals the reason behind his break. The actor kept himself busy doing plays in colleges, but he admits, he “was missing the camera, like there’s no tomorrow”. He mentions, “I was missing shooting every single day of my life.”

Safary’s last big stint was a celebrity dance reality show and he was also seen in Midnight’s Children (2012). He will be next seen in a whodunnit Tibba directed by debutant director Gaurav Khati, where he will be seen sharing the screen with actors Adah Sharma and Sonali Kulkarni. He has also shot for another movie Mukt, wherein he plays a guy with mental health issues.

While he started his career with actor Aamir Khan and could’ve approached him for a film, Safary didn’t feel like taking the “shortcut”. “I would feel shy (to ask him for work). I always feel like you should earn what you are working for. I feel those are like shortcuts. Not that I want to take a long cut but a learning cut. I think I don’t need to force,” he reasons.

Interestingly his first film also dealt with mental health issues and so is the upcoming one. “I want to do stuff which is in line with Taare Zameen Par, showcasing important aspects and emotions. I don’t want to break any image of sorts. This is what I’ve done and I’m proud of it. (Now) Let it stay for however long it wants. The idea is to try new things. Most of the films for guys my age are college and student-related. This is something absolutely out of the box,” Safary concludes. 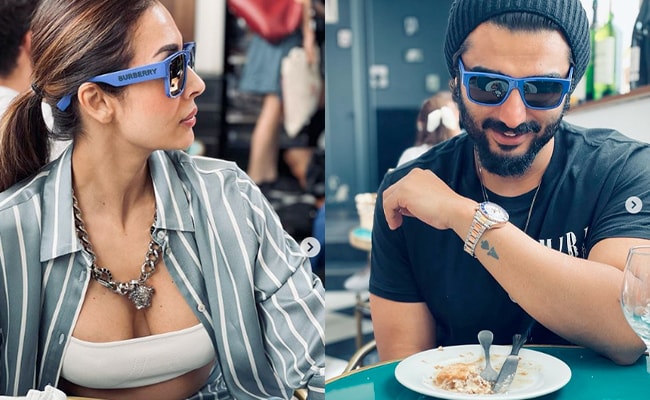 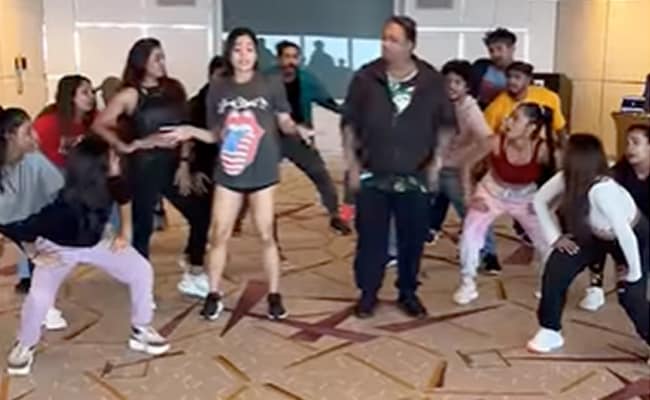