In the next meeting of Defence Acquisition Council (DAC), the Narendra Modi government is slated to approve amendments in the Defence Acquisition Procedure (DAP) to allow Indian private sector into defence research and development (R&D) through special purpose vehicles and in collaboration with the defence public sector undertakings (DPSUs).

According to officials aware of the developments, the amendments will allow the Indian private sector to acquire a major stake in Defence R&D companies, which will be set up for development of major hardware platforms like drones, helicopters, aircrafts, and advanced submarines. This is a groundbreaking development as till now, only government DPSUs and laboratories were allowed defence R&D with only minor items being exposed to private R&D. This is in line with the defence budget, where it was announced that 25 per cent of defence R & D budget would be spent on these platform specific SPVs with the private sector.

Given the global turmoil sparked off by the Ukraine war and the Chinese belligerence in the Indo-Pacific, India has no options but to make defence R & D competitive as the public sector alone cannot cater to growing Indian defence platform requirements in the stipulated time. The global defence market is set to face new challenges as countries like Japan, Germany, Asean, South Korea, and east European countries will be seeking more weapons from the US to deter Russia and China, and the latter will be cutting down on exports to service their own requirements. India has no options but to develop and manufacture hardware platforms on its own as its major supplier Russia is focused on the Ukraine war and it is only a matter of time when scarcity of spare parts hits the Indian armed forces.

While the Defence Research and Development Organization (DRDO) has been developing hardware platforms over the decades, the entry of private sector into defence R&D will give India more options for developing stand-off weapon systems like long endurance armed drones, anti-drone systems, 12-ton multi-purpose helicopters, next generation of fighter aircraft and perhaps nuclear powered and conventionally armed submarines.

The matter has acquired urgency as China has been able to develop armed high altitude long endurance drones like Wing Loong 10, which is powered by turbofan engines like state-of-the-art US armed drones. India, on the other hand, is still relying on getting its medium altitude long endurance drones being upgraded by Israel and has no answer to the long strides that China or for that matter Iran and Turkey have taken in development of unmanned aircraft systems. 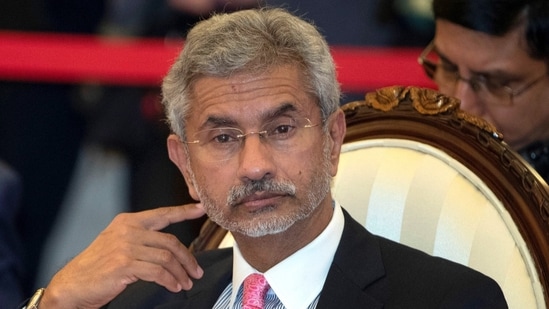 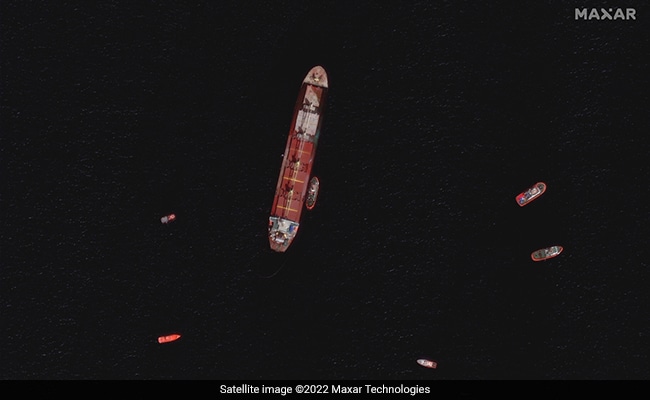