Skip to content
The official trailer of Delhi Crime Season 2 is out. Shefali Shah will return as DCP Vartika Chaturvedi and her team to nab the gang involved in the brutal murders of senior citizens.

The Delhi Crime Season 2 trailer is 2-minute long and shows DCP Vartika Chaturvedi leading another crucial murder investigation of senior citizens in the national capital. This time, the Delhi police team is searching for serial killers while they struggle with manpower shortage in the department and also an increased crime rate.

The trailer of Delhi Crime Season 2 shows Shefali Shah speaking to her team that they will never see such a crime in their entire police career. But, as the police force follows the trail and nabs the killers, the murders continue. The trailer’s ending shows the police running around the capital and Shefali pointing her gun toward someone.

Delhi Crime Season 2 will stream on Netflix on August 26. Netflix has shared the trailer on their YouTube channel. They also mentioned if DCP Vartika Chaturvedi and her team are ready to handle the chaos that is about to come and put an end to the panic created by an ominous gang.

After the release of the trailer, fans reacted to it and commented that they had been waiting for the second season of this series. Audiences are also creating a buzz in their comments as to how much they all liked season 1 or Delhi Crime. The cast is superb, and their acting is natural and impressive. Season 1 had a gripping plot, and it offered quite a thrill as DCP Chaturvedi, and her squad napped the criminals.

Another fan commented that the partnership between Shefali Shah and Rasika Dugal has been phenomenal.

The cast of Delhi Crime Season 2 also has Shefali Shah, Rajesh Tailang, Rasika Dugal, Adil Hussain, and Gopal Datt, along with others. The Delhi Crime Season 1 was based on the investigation conducted by Delhi Police on the gang rape that happened in 2012.

Delhi crime has also won the International Emmy Award, making this the first ever Indian web series to receive such recognition.

Reaction time of police is set to come down to less than 10 minutes as a fleet of 300 patrol bikes was inaugurated by home minister Rajnath Singh on Tuesday.

Disclaimer: This content is authored by an external agency. The views expressed here are that of the respective authors/ entities and do not represent the views of Economic Times (ET). ET does not guarantee, vouch for or endorse any of its contents nor is responsible for them in any manner whatsoever. Please take all steps necessary to ascertain that any information and content provided is correct, updated and verified. ET hereby disclaims any and all warranties, express or implied, relating to the report and any content therein. 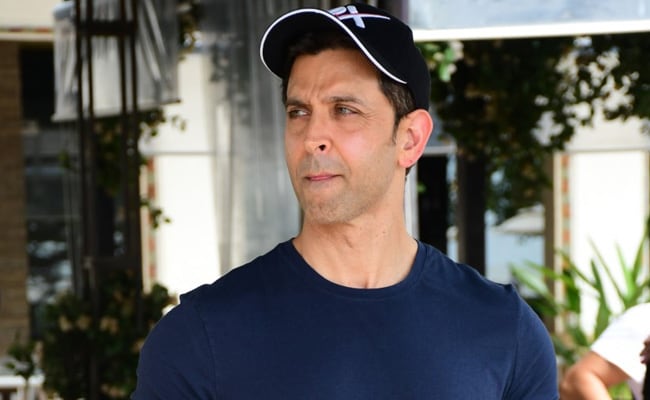 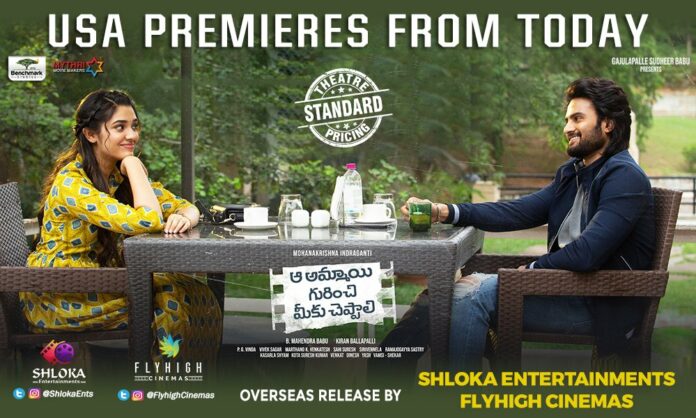