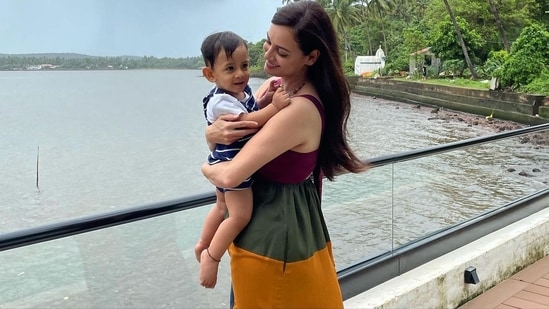 bollywood
Dia Mirza welcomed her son Avyaan Azaad last year. On Saturday, she shared a picture with him from their Goa vacation on Instagram.

Actor Dia Mirza is currently vacationing in Goa. The actor shared a picture from there on her Instagram handle, which also featured her son Avyaan Azaad. The picture comes just a few days after she shared a video of Avyaan saying ‘mumma’ for the first time. Also Read: Dia Mirza shares video as son Avyaan calls her ‘mamma for the first time’, she asks him to say ‘papa’. Watch

Sharing the picture on Saturday, Dia captioned it with tiger, earth, and butterfly emojis. In the picture, Dia is seen looking at Avyaan Azaad while holding him in her arms, as they stood by the sea in Goa. One fan commented, “Gorgeous mom and baby boy.” Another one said, “Cutie enjoying nature with mom.” While one said, “He is cute like a button,” many others dropped hearts in the comments section of the post.

Earlier this week, Dia shared a video of herself with Avyaan. She captioned it, “He said ‘Mamma’ for the first time yesterday.” In the video, Dia was heard telling him, ‘Say papa’, but he did not respond to it.

Dia and businessman Vaibhav Rekhi tied the knot last year in February. They welcomed Avyaan in May and announced the news of his arrival on social media.

In an interview with ETimes, when Dia was asked about the paparazzi culture in India around star kids, Dia said, “I have always been a private person and my boundaries have been respected by everyone in the industry. I am even more protective about Avyaan, and whether we want to expose him to the gaze of the cameras early on or sometime later is something Vaibhav and I will decide in time. He is too young right now to be thrust into the limelight. He should have all the time in the world to just be a baby and enjoy his childhood in peace.”

Dia was last seen in the Telugu film Wild Dog, which was released last year. In December she wrapped up the shooting of Anubhav Sinha’s Bheed, which is slated to release later this year. 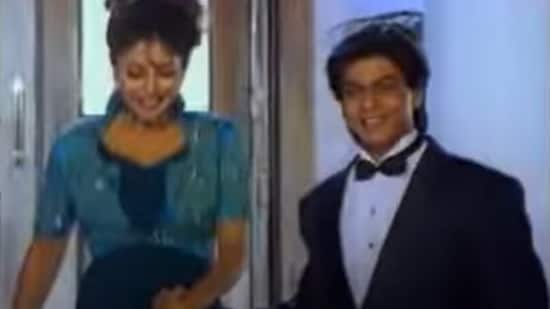 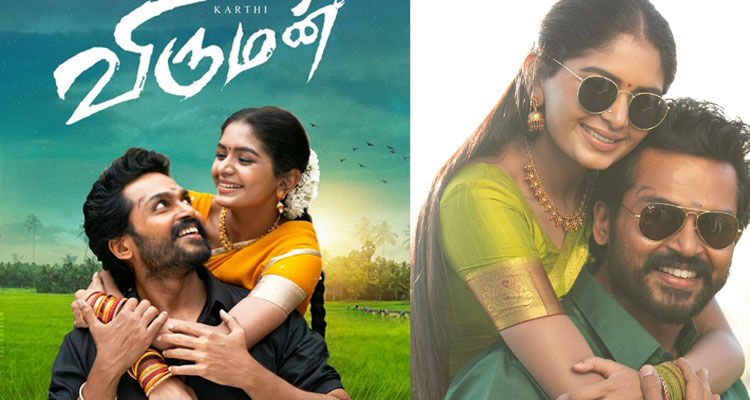 Drishyam 3 is on track now, The conclusion for the Drishyam series – TrackTollywood