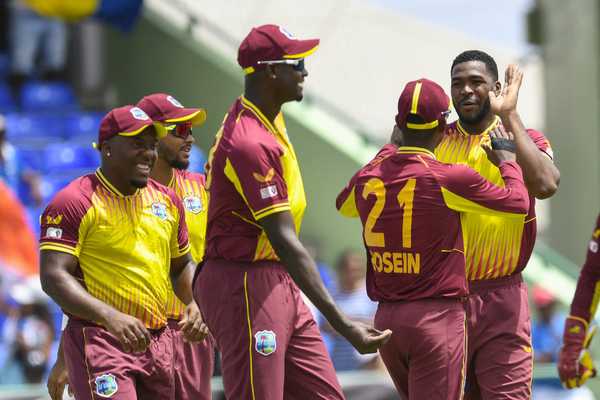 The Sabina Park will host its first T20I in over five years when West Indies take on New Zealand in the first T20I of the three-match series. West Indies would be desperate to find answers to the oodles of question marks they are faced with in what will be their last T20I series before they announce their squad for the World Cup. That, for which, they will need to qualify, placed in Group B for the first round alongside Ireland, Zimbabwe and Scotland.

The hosts would’ve been disappointed with their faring in the recently-concluded T20I series to India slipping to a 1-4 loss in their favoured format. The series followed a familiar script of inconsistency and batting collapses for the West Indies; in addition, a number of vital personnel missing from their ranks only hurt them further. With no clarity in Chris Gayle, Andre Russell and Sunil Narine’s availability for the T20 World Cup, and Evin Lewis, Fabian Allen and Sheldon Cottrell unavailable for various reasons, it leaves West Indies with an arduous task to figure out not just their best squad, but more so the best XI.

New Zealand, meanwhile, have named a full-strength squad for the series. While the ones that filled in for the Europe tour in the absence of their mainstay players were impressive, the addition of experience of Kane Williamson, Trent Boult, Tim Southee and Devon Conway only strengthens their squad. They have momentum on their side, going unbeaten across 4 ODIs and 7 T20Is against Ireland, Scotland and the Netherlands.

Daryl Mitchell was particularly splendid, continuing to showcase his versatality across formats and pressure situations. He finished as the highest run-getter in the T20Is against the three teams in Europe with 187 runs with a strike-rate nearing 150. Michael Bracewell enhanced his reputation of being an allrounder, as he picked a hat-trick as well as made vital contributions with the bat, staking a claim for a World Cup spot.

Their depth in batting shone through as they piled on the runs, while the bowling attack was more than potent. Ish Sodhi played a crucial role, featuring in all the T20Is on the Europe tour and finished as New Zealand’s best bowler with 13 wickets at 14.15. With the three T20Is set to be played in Kingston, where the wickets favour the spinners, Sodhi will once again be pivotal.

What to expect: Temperature hovering around 30-32 degrees with bright sunshine is forecast for the game. The Sabina Park surface has seen a bit of slowing down in the recent past, with tricky phases for the batsmen. The spinners are expected to do well largely at the venue with visible turn available. Slower deliveries from the pacers can bring them rewards. Across the 3 T20Is at the venue, the average first innings score has been 134.

Brandon King and Kye Mayers were left out of the last T20I against India, due to niggles, in what was a precautionary call. Evin Lewis continues to miss out of the squad after failing to clear a fitness test that was set up after the IPL. Akeal Hosein and Hayden Walsh Jr should be in the XI, given that they’re the frontline spin options. West Indies continue to miss the services of allrounder Fabian Allen, who pulled out for personal reasons.

The challenge New Zealand will face is integrating the incoming experienced players with the ones that have had a successful European tour to find the right balance. Conway, Latham and Henry return after being rested for the second half of the European tour. Adam Milne, ruled out of the Europe tour with an Achilles injury, has not been named in the squad.

“I think the three matches will be important for a lot of players as well as some players who will be rested. But, in general, after that we will have to make a decision.” – Phil Simmons 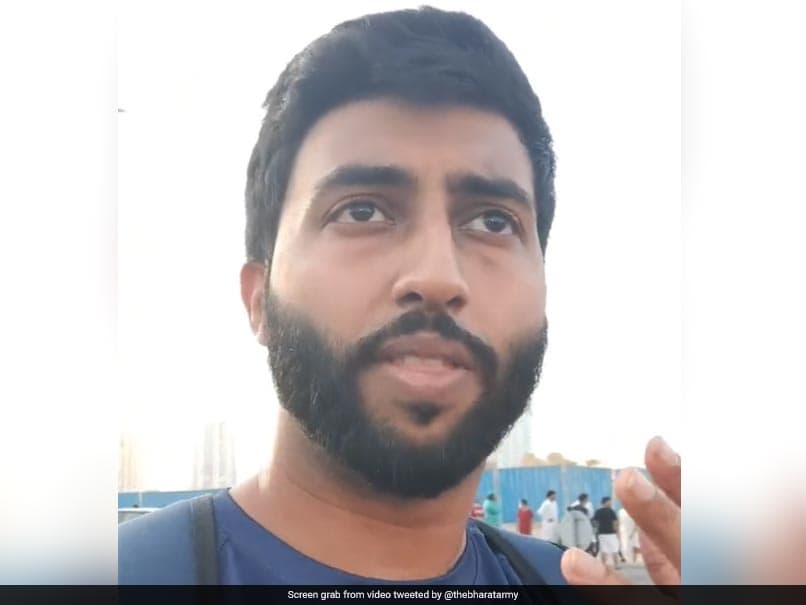 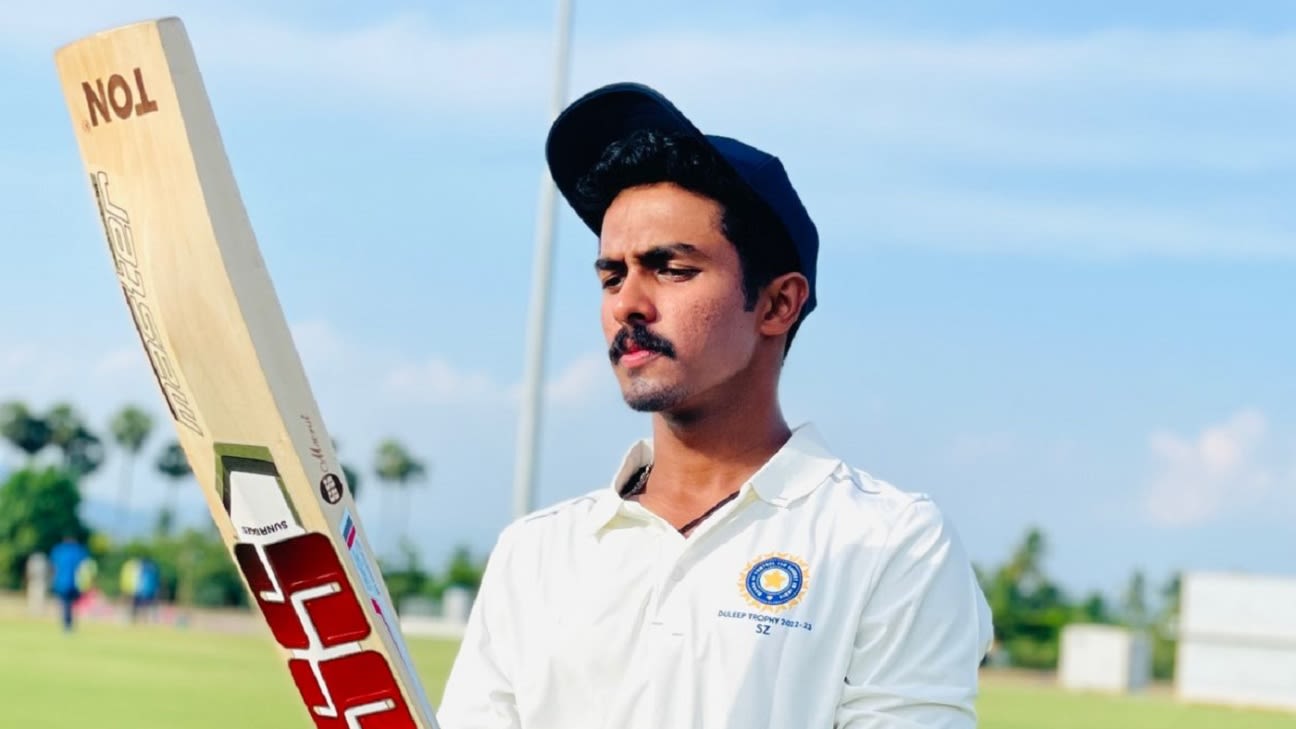 Rohan Kunnummal is Kerala’s batting star in the making – ESPNcricinfo