There is a Supermoon rising this week, the fourth and the last of the year. Don’t believe in Werewolves and step out an observe this celestial phenomenon.

2022, was a great year for astronomers as there were three Supermoons this year, after the Flower Moon of February, Strawberry Moon of June and Buck Moon of July, the Sturgeon Moon of August will be the final supermoon of 2022.

Guess who is going to space on the Artemis I mission? It’s Shaun (the sheep)

The full Moon names used by The Old Farmer’s Almanac , come from a number of places, including Native American, Colonial American, and European sources. Traditionally, each full Moon name was applied to the entire lunar month in which it occurred, not solely to the full Moon.

The Sturgeon Moon in August, is named after the fish because the giant sturgeon fishes found in the Great Lakes and Lake Champlain were easily caught during this time. The Sturgeon fish is a prehistoric-looking fish, that have been traced back to around 136 million years ago and some also call them “living fossils.”

Female Sturgeons require around 20 years to start reproducing, and they can only reproduce every 4 years. However, they can live up to 150 years! Although, due to overfishing and habitat loss their numbers are dwindling.

Why is it called Supermoon?

No!, it won’t give you super powers, It’s basic science – When the Moon’s orbit brings it closer to Earth it looks bigger, and brighter and the phenomenon is called a Supermoon. On average, supermoons appear about 7% bigger and about 15% brighter than a typical full moon.

When will it be visible?

If you are not a morning person, or the Sturgeon Supermoon is not visible due to weather, you can watch live online on the interwebz. Weather permitting, the Virtual Telescope Project will livestream the Supermoon on their WebTV service 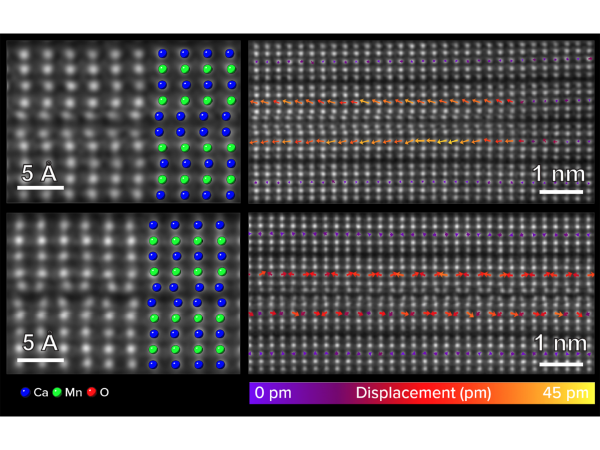 Asteroid thrice the size of an aeroplane to pass right by Earth on August 22: NASA – CNBCTV18