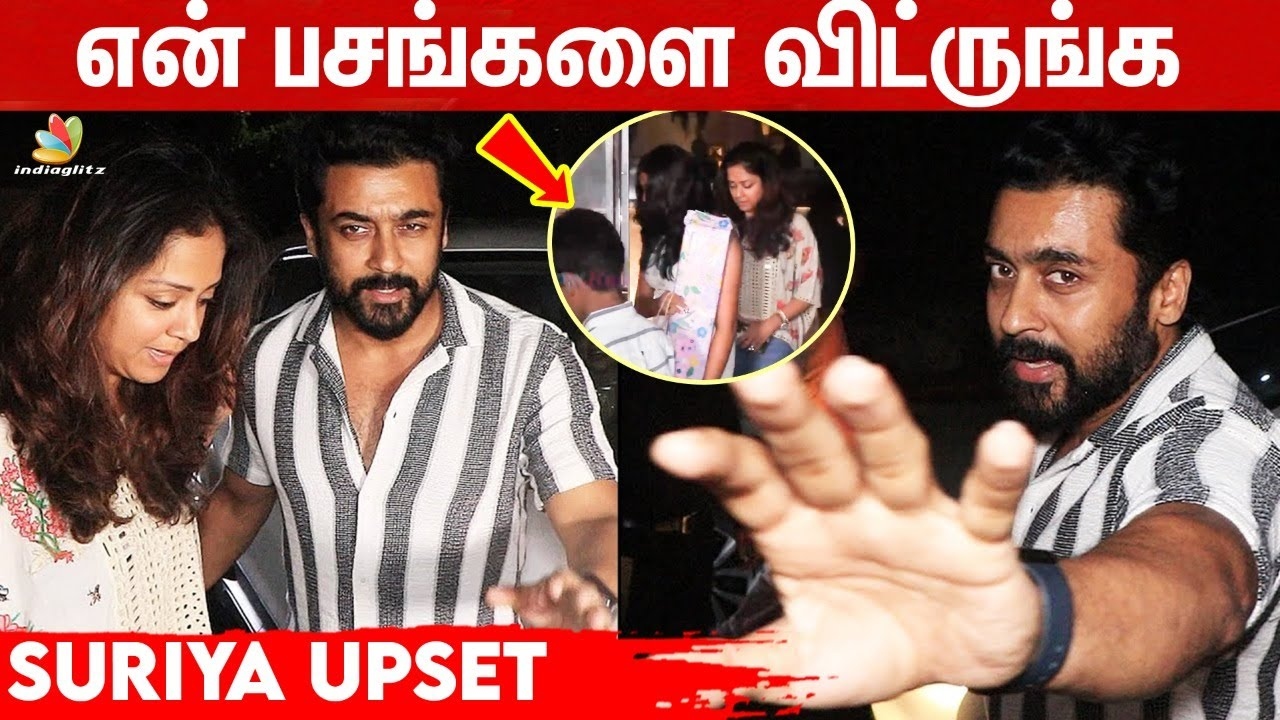 Earlier today we brought to you the news that Suriya and Jyothika have made a surprise trip to Mumbai. Currently they are producing the Hindi remake of ‘Soorarai Pottru’ directed by Sudha Kongara which stars Akshay Kumar in the character played by Suriya.

It has now come to light that Suriya and Jyothika’s children Diya and Dev also accompanied them on the trip and the family dined together at a famous restaurant. After dinner when they came out naturally the Mumbai paparazzi was waiting to click away. Suriya requested the photographers to shoot only him and his wife and asked them to respect the privacy of the children.

While most of them responded positively to the South superstar one lensman continued clicking and protective dad Suriya blocked his lens and asked him to stop before getting into the car with his loved ones. The video of the incident has gone viral on the internet.

On the professional front Suriya’s production venture ‘Viruman’ starring his brother Karthi and director Shankar’s daughter Aditi Shankar in the lead is releasing worldwide on August 12th. The Best Actor National Award winner is said to begin shooting for his new project directed by Siruthai Siva and produced by UV Creations from August 21st.

Sources say that Suriya will resume work on Bala’s ‘Vanangaan’ after completing the first part of Siruthai Siva’s film before moving on to the magnum opus ‘Vaadivaasal’ directed by Vetrimaaran. 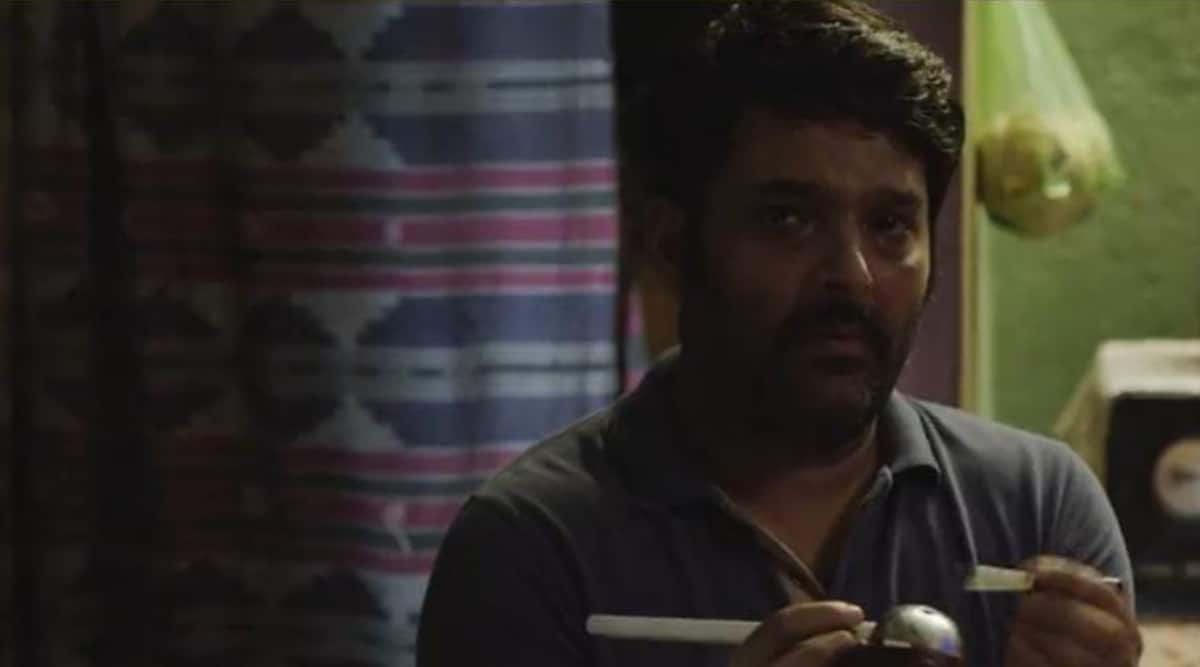