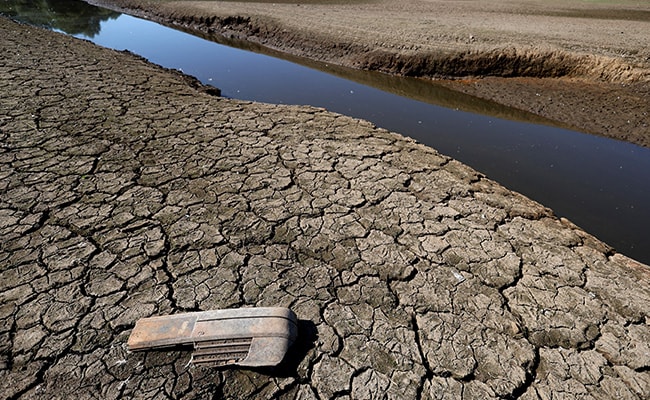 Cracks can be seen on dried up bed of Tittesworth Reservoir, in Leek, Britain, August 12, 2022.

The British government said on Friday that parts of southern, central and eastern England had officially moved into drought status after a prolonged period of hot and dry weather.

England suffered its driest July since 1935, with only 35% of the average rainfall for the month, and parts of England and Wales are now in the middle of a four-day “extreme heat” alert.

“All water companies have reassured us that essential supplies are still safe,” Water Minister Steve Double said in a statement. “We are better prepared than ever before for periods of dry weather, but we will continue to closely monitor the situation, including impacts on farmers and the environment, and take further action as needed.”

Water companies will now begin enacting pre-agreed drought plans to help protect supplies, and the government said members of the public and businesses in drought affected areas were urged to use water wisely.

The last drought in England was in 2018. 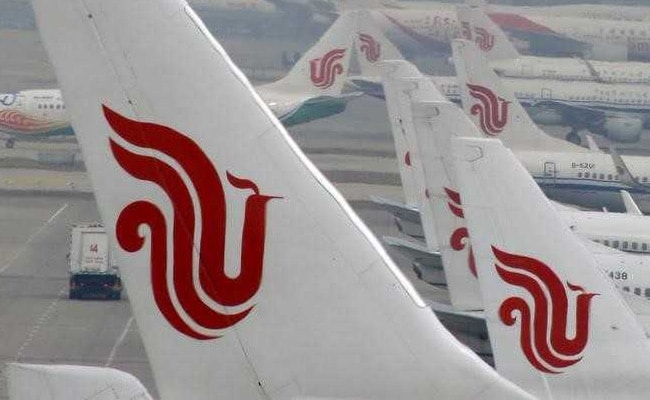