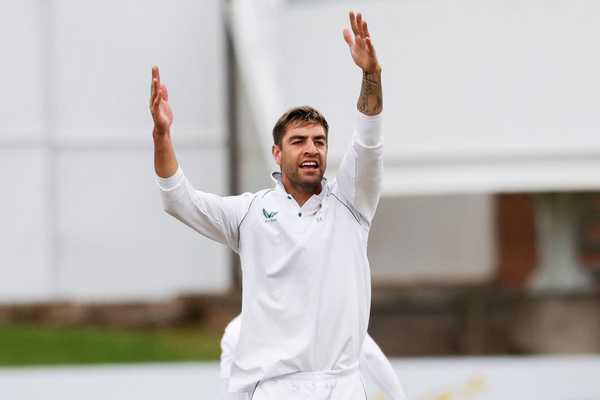 South Africa fast bowler Duanne Olivier will miss the three-match Test series in England after suffering a grade 2 right hip flexor muscle tear. Olivier sustained the injury during the tour match against England Lions in Canterbury. South Africa have not named a replacement for him while he returns home to begin rehabilitation.

“Duanne presented with significant discomfort involving his right hip flexor muscle at the close of play on day three of the four-day tour match. After clinical assessment, he was referred for an MRI scan which revealed a grade 2 tear involving the right pectineus muscle,” Proteas team doctor, Dr Hashendra Ramjee explained.

“Due to the extent of the injury, he has been ruled out of the three-match Test series against England and will return home where he will commence his rehabilitation with the Gauteng Central Lions medical team.”

The series kicks off at Lord’s in London on August 17, before moving to Manchester for the second Test from August 25 and then finishing at the Oval in London again from September 8. 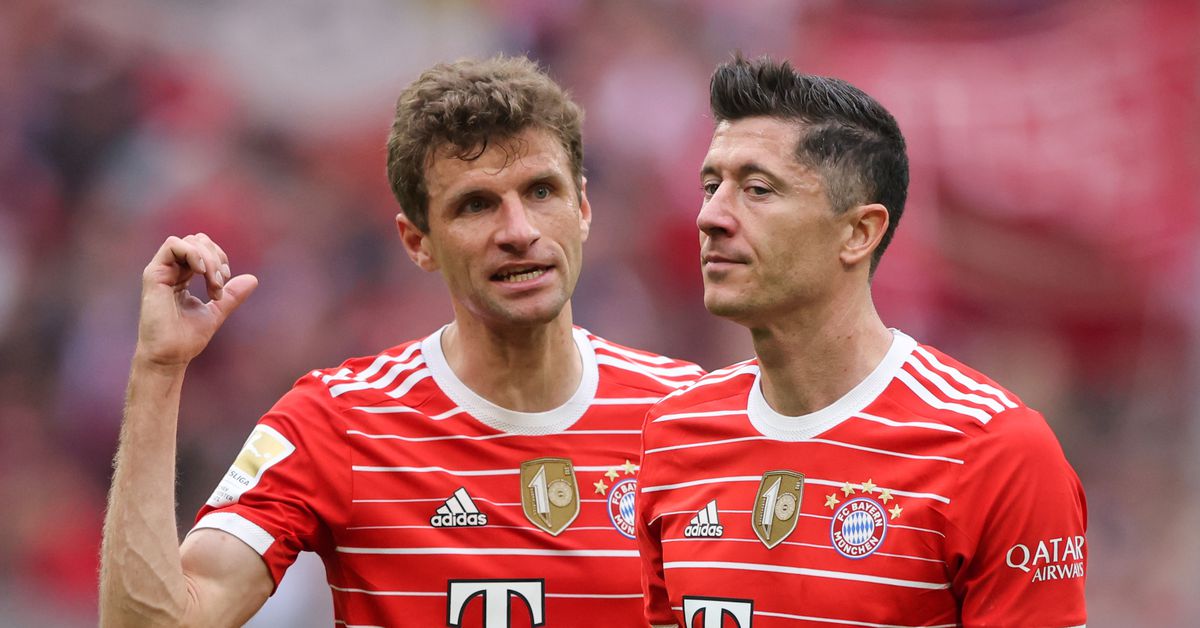 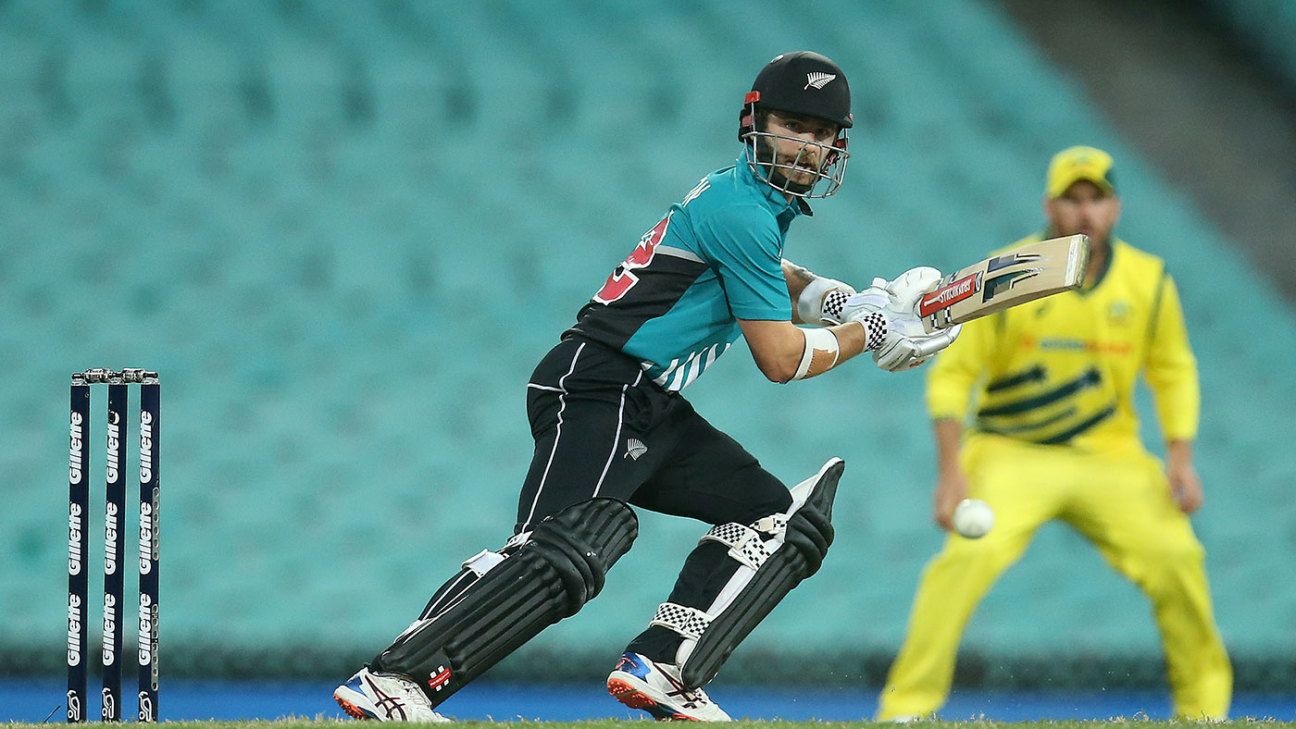