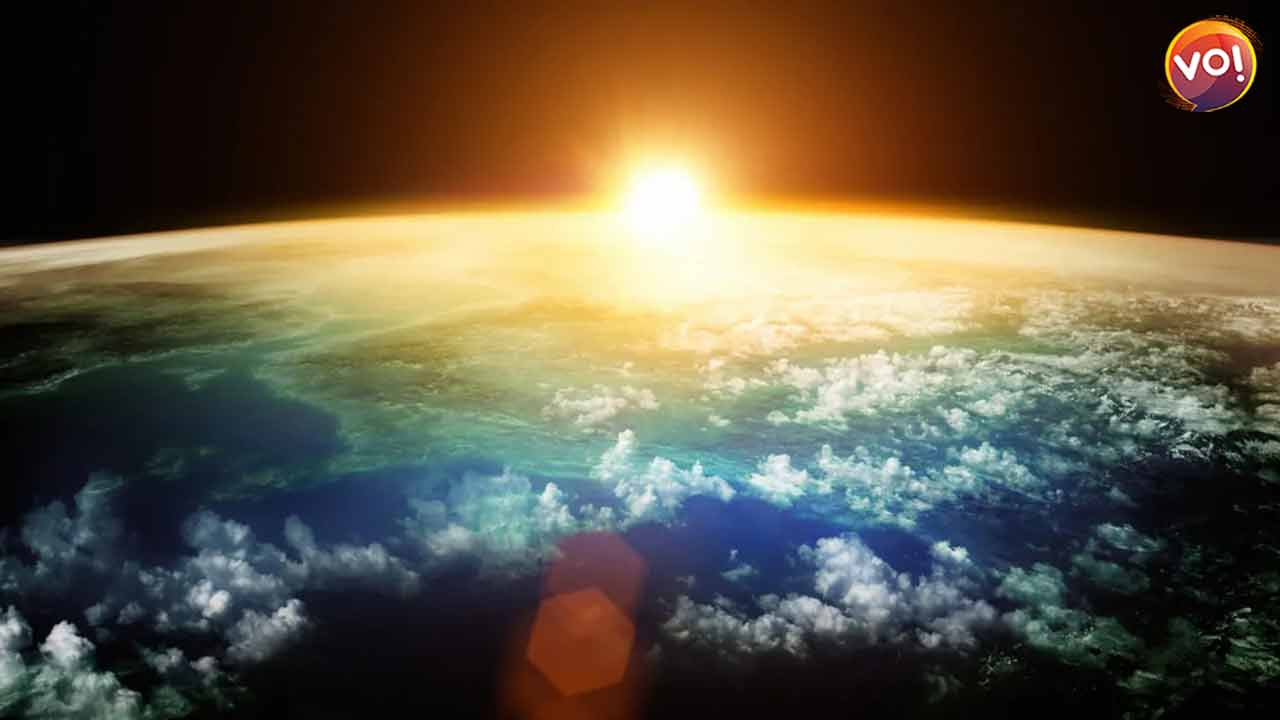 Precise astronomical measurements now reveal that the length of a day is suddenly getting longer, and scientists don’t know why. This has critical impacts not just on our timekeeping, but also aspects like GPS and other technologies that govern modern life.

Over millions of years, Earth’s rotation has been slowing down due to friction effects associated with the tides driven by the Moon. That process adds about about 2.3 milliseconds to the length of each day every century. A few billion years ago, an Earth day was only about 19 hours.

For the past 20,000 years, another process has been working in the opposite direction, speeding up Earth’s rotation. When the last Ice Age ended, melting polar ice sheets reduced surface pressure, and Earth’s mantle started steadily moving toward the poles.

Why is Earth suddenly slowing down?

Since the 1960s, when operators of radio telescopes around the planet started to devise techniques to simultaneously observe cosmic objects like quasars, we have had very precise estimates of Earth’s rate of rotation. A comparison between these estimates and an atomic clock has revealed a seemingly ever-shortening length of day over the past few years, possibly due to the tides and seasonal effects.

Despite Earth reaching its shortest day on 29 June 2022, the long-term trajectory seems to have shifted from shortening to lengthening since 2020. This change is unprecedented over the past 50 years.

The reason for this change is not clear. It could be due to changes in weather systems, with back-to-back La Niña events, although these have occurred before. It could be increased melting of the ice sheets, although those have not deviated hugely from their steady rate of melt in recent years.

Scientists have speculated this recent, mysterious change in the planet’s rotational speed is related to a phenomenon called the “Chandler Wobble” – a small deviation in Earth’s rotation axis with a period of about 430 days. Observations from radio telescopes also show that the wobble has diminished in recent years; the two may be linked.

One final possibility, is that nothing specific has changed inside or around Earth. It could just be long-term tidal effects working in parallel with other periodic processes to produce a temporary change in Earth’s rotation rate.

Scientists have claimed that days on earth are getting longer but they have not found any concrete reason behind the phenomenon. The observation came as a surprise as June 2022 saw the shortest day in almost half a century. With the Earth’s rotation around its axis speeding up in the past few decades, the days were supposed to get shorter with time. However, the trend seems to have reversed once again and from 2020, steady rise in the length of days was observed by the scientists.

A month on ‘Mars’: A Kinder, Gentler Mars – Space.com 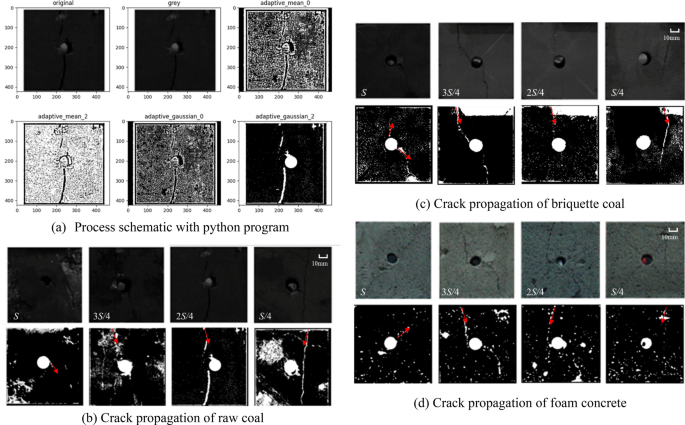