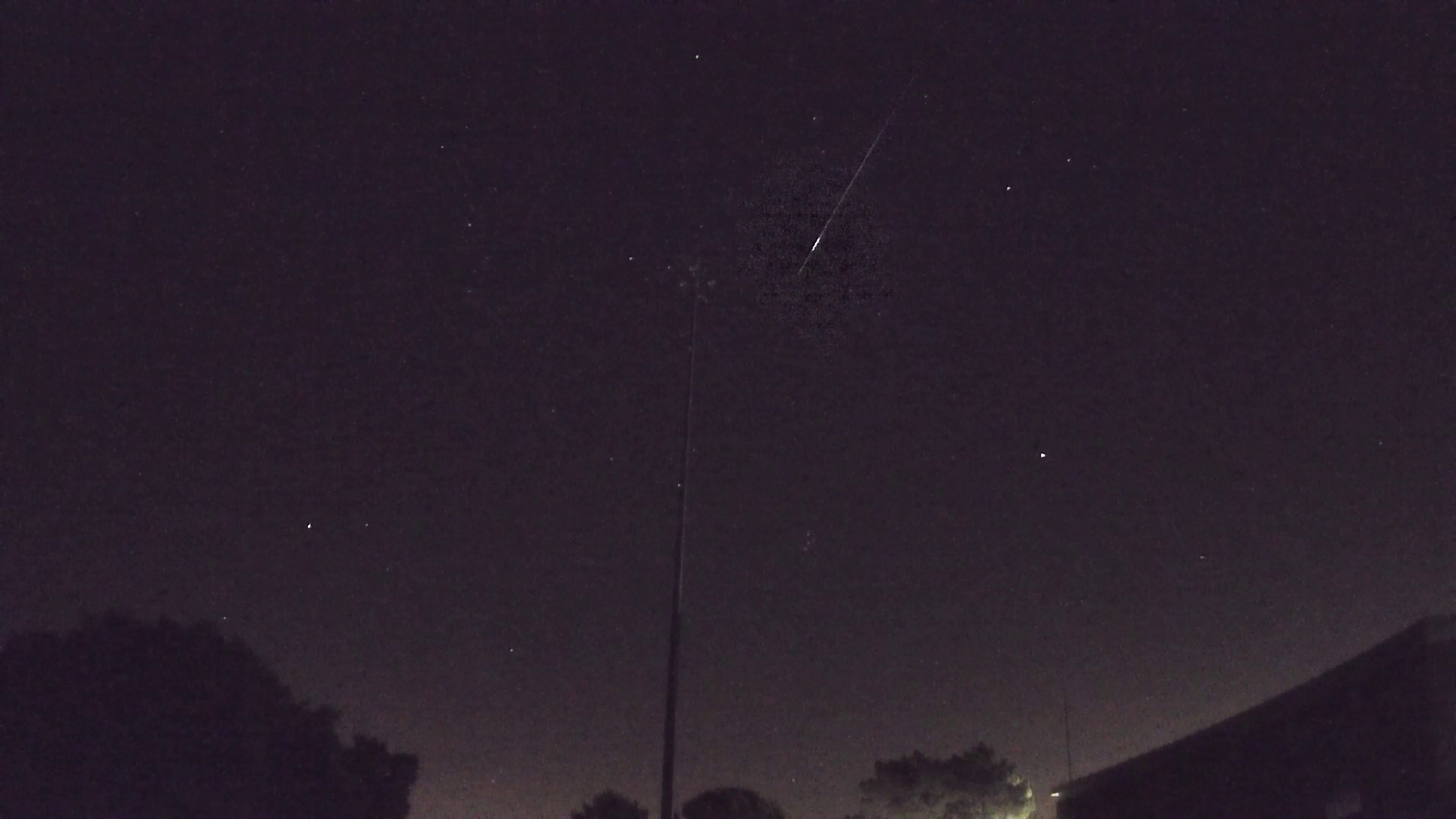 A fireball spotted over Madrid has had its astronomical ancestry unearthed. While it ended its days burning up in Earth’s atmosphere on 31 July this year, the fragment began its life as part of Comet 169P/NEAT, responsible for the annual Alpha Capricornids meteor shower.

Meteor showers occur as Earth passes through the debris-strewn path of a comet, which as it edges closer to the Sun and ices ‘sublimate’ from solid to gas, throws off a stream of material that lingers in place. As these objects collide with Earth’s atmosphere, they burn up as brilliant meteors, the brightest of which are known as fireballs.

Such showers are periodic reminders that Earth is sweeping through an environment sprinkled with ancient remnants of the early Solar System. While safe, these impressive light shows offer a cautionary tale, as these many small fragments bely the larger objects they came from that once passed near Earth’s orbit – and could do again.

Using footage from on-the-ground cameras across Europe, including an ESA-operated camera of the AllSky7 network in Cebreros, Spain, and cameras in the Southwestern Europe Meteor Network (SWEMN), the fireball’s trajectory was calculated by SWEMN and its origins traced back in time. Entering the atmosphere at a height of 100 kilometres over Madrid and burning up at 77 kilometres above the Spanish province of Guadalajara, the icy body is thought to have been about 10 cm in size before contact with Earth.

It is thought that the Alpha Capricornids meteor shower was created 3 500 to 5 000 years ago when half of Comet 169P/NEAT disintegrated and fell into dust. The comet itself will have formed at the same time as our Solar System, around 4.6 billion years ago.

The dusty trail from this ancient comet has drifted into Earth’s orbit creating infrequent but reasonably bright meteors. At its peak, only it creates only about five meteors per hour, but these are usually very bright and often become fireballs; particularly bright meteors.

As this drift continues, the shower is expected to get stronger. By the year 2220, it should be stronger than any current annual meteor shower. For now however, you can catch it in its current form until about 15 August.

Thank you for liking

You have already liked this page, you can only like it once! 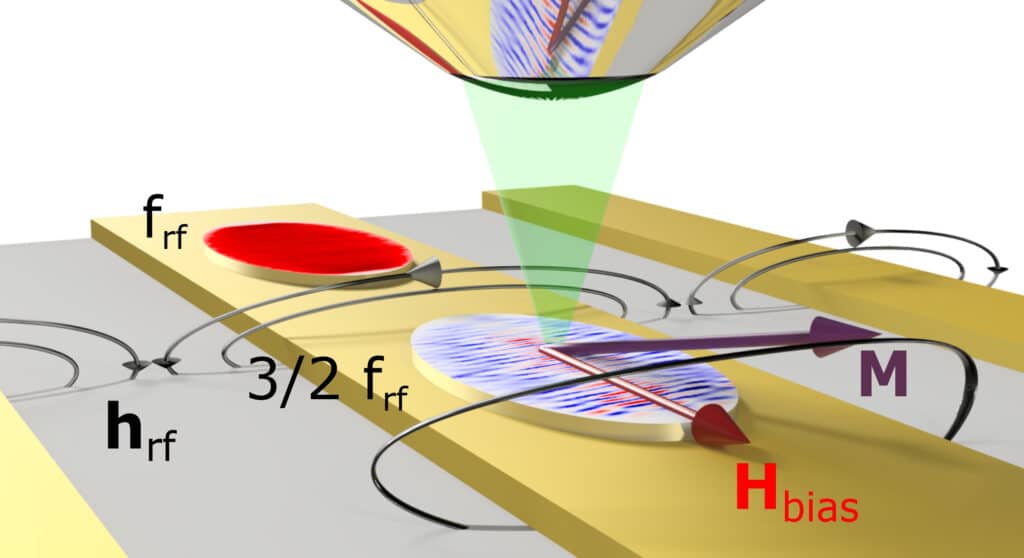