Demand for India’s Tejas fighter jets seems to be soaring in the global market. According to the government’s statement in the Lok Sabha on Friday, six countries — the USA, Australia, Argentina, Egypt, Indonesia and the Philippines — have expressed interest in procuring light combat aircraft (LCA), whereas Malaysia has already placed an order for procuring 18 India’s indigenously-made fighter jets.
Manufactured by state-owned Hindustan Aeronautics Limited (HAL), Tejas is a single-engine multi-role fighter aircraft, which is capable of operating in high-risk air environments. HAL developed its first supersonic fighter – HAL HF-24 Marut – in the 1960s and phased them out in 1990. After that, it developed its supersonic fighter — Tejas — which is by far the smallest and lightest in its class of contemporary supersonic combat aircraft. The light combat aircraft made its maiden flight in January 2001 and was inducted into the squadron of the Indian Air Force in 2016.

Tejas – meaning ‘radiant’ – has many USPs. For starters, it has active electronically-scanned radar for critical operation capability. Second, it can refuel in the air and be ready for war again. Third, it can target enemy aircraft from a distance, and also has the ability to dodge the enemy’s radar. Thanks to its features, Tejas has competed with, surpassed and overshadowed the developed aircraft of China, Russia and South Korea.

What’s more, is that Tejas is as indigenous as it could get for an Indian-made aircraft. According to a statement by Defence Minister Rajnath Singh last year, “LCA-Tejas incorporates a large number of new technologies, many of which were never attempted in India. The indigenous content of LCA-Tejas is 50 per cent in the Mk1A variant which will be enhanced to 60 per cent.”

Since then, Tejas has caught the fancy of leading air forces in the world. Malaysia, for instance, has expressed its interest in procuring the aircraft for many years now. The Royal Malaysian Air Force (RMAF) intends to procure Tejas to supplement its MiG-29 fleet. Tejas marked its international debut at the Langkawi International Maritime and Aerospace Exhibition (LIMA) in March 2019 amidst great fanfare amongst the RMAF and then-Malaysian Prime Minister Mahathir bin Mohamad. HAL announced last month that Malaysia has opted for the Tejas to potentially replace its MiG-29s.

An IANS report quotes defence expert Qamar Agha saying that if compared to Sukhoi, Tejas is much lighter. “Tejas is fully capable of carrying a load of eight to nine tonnes. It can fly with as many weapons and missiles as Sukhoi, which weighs more. Its biggest advantage is its speed. Despite being light, its speed is unmatched. These aircraft can fly as fast as the speed of sound, i.e., Mach 1.6 to 1.8, up at an altitude of 52,000 feet,” he said. He goes on to add that “The Tejas Mark-1A is also costlier than the Sukhoi-30MKI fighter aircraft because many latest types of equipment have been added to it. For example, it has radar developed in Israel. Apart from this, the aircraft also has an indigenously developed radar. It is very light and its fighter power is also better. It is a multifunctional fighter aircraft.”

Not just from outside, there is a huge demand for Tejas by the Indian forces as well. According to reports, just last year, the Indian government awarded a contract worth Rs 48,000 crore to Hindustan Aeronautics Limited for manufacturing 83 Tejas jets to be delivered by 2023. HAL has already doubled the production capacity of Tejas from eight to 16 aircraft per year. The contract is a massive boost to the government’s push for Aatmanirbhar Bharat. “About 500 Indian companies including MSMEs in the design and manufacturing sectors will be working with HAL in this procurement. The programme would act as a catalyst for transforming the Indian aerospace manufacturing ecosystem into a vibrant Aatmanirbhar-self-sustaining ecosystem,” Defence Ministry had said while approving the much-awaited deal last year. 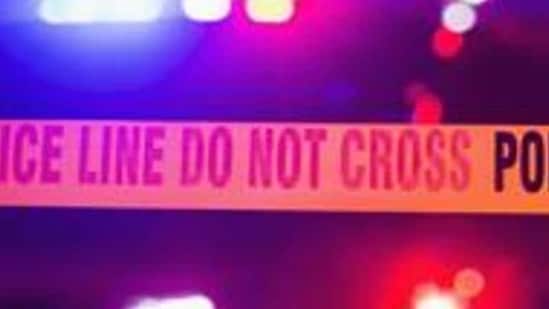 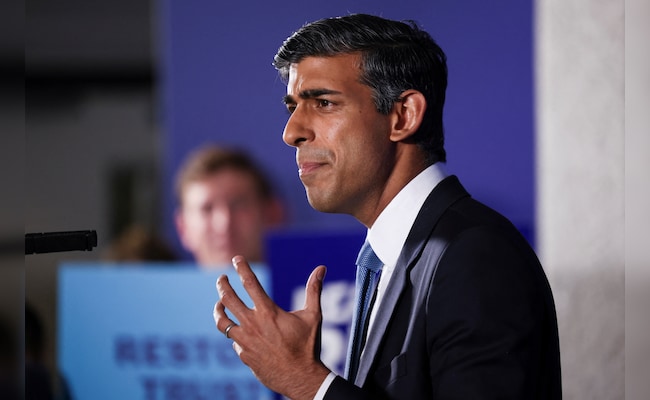 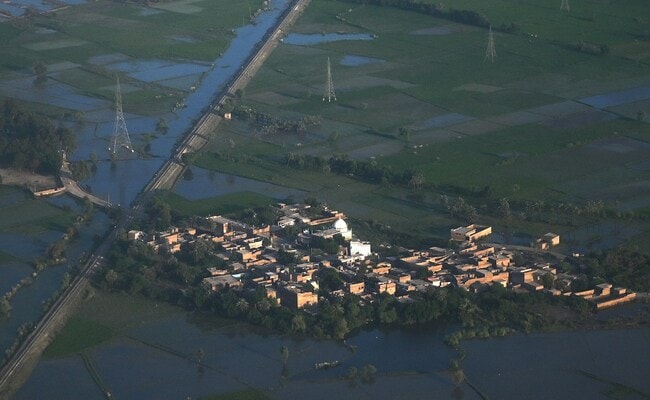