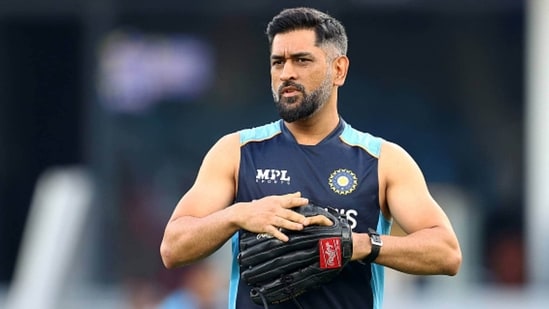 Former India wicketkeeper-batter Mahendra Singh Dhoni is widely regarded as one of the greatest captains of all time. Dhoni is the only skipper in the history of the game to win all three trophies in the limited-overs formats (the ODI World Cup, the T20 World Cup, and the Champions Trophy). The former India skipper is also regarded highly as a wicketkeeper, but former Pakistan captain Rashid Latif has made an interesting claim about Dhoni’s skills behind the stumps.

According to Latif – a wicketkeeper-batter himself during his playing days – Dhoni’s stats as a wicketkeeper show that his dropping percentage is quite high.

“Dhoni was a batsman-wicketkeeper. Obviously, Dhoni is a very big name. But if I go into stats, his dropping percentage is 21 percent, which is huge, huge,” Latif said on his official YouTube channel.

Latif, who has also led Pakistan in his playing days, said the statistics to measure the success of a keeper came in much later.

“You can’t use my record because this particular record came into being from 2002 or 2003. We had already played by then. Adam Gilchrist had percentage of only 11, Mark Boucher was very good. Australia’s Tim Paine started well but towards the end dropped a lot of catches,” Latif said.

The former Pakistan stumper then went on to take Ian Healy’s name as one of the best keepers he has ever seen mainly because of the way the former Australia keeper handled Shane Warne in subcontinent tracks. Speaking about the current era, Latif was very impressed by South Africa’s Quinton de Kock.

“If you look at the best in last 15 years, then I would say Quinton de Kock is superb, has kept in all three formats and batted at the top of the order in white ball cricket,” he added. 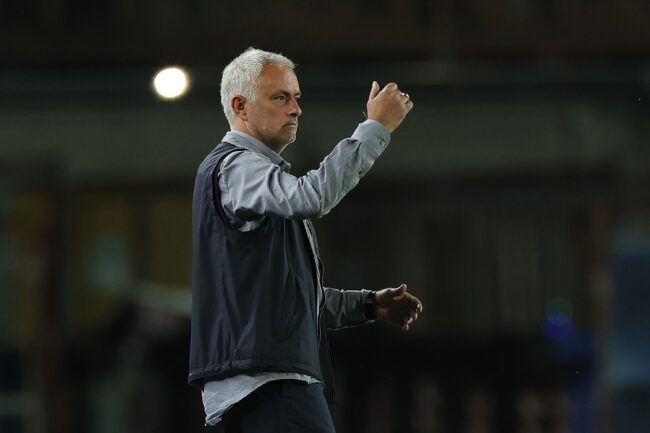 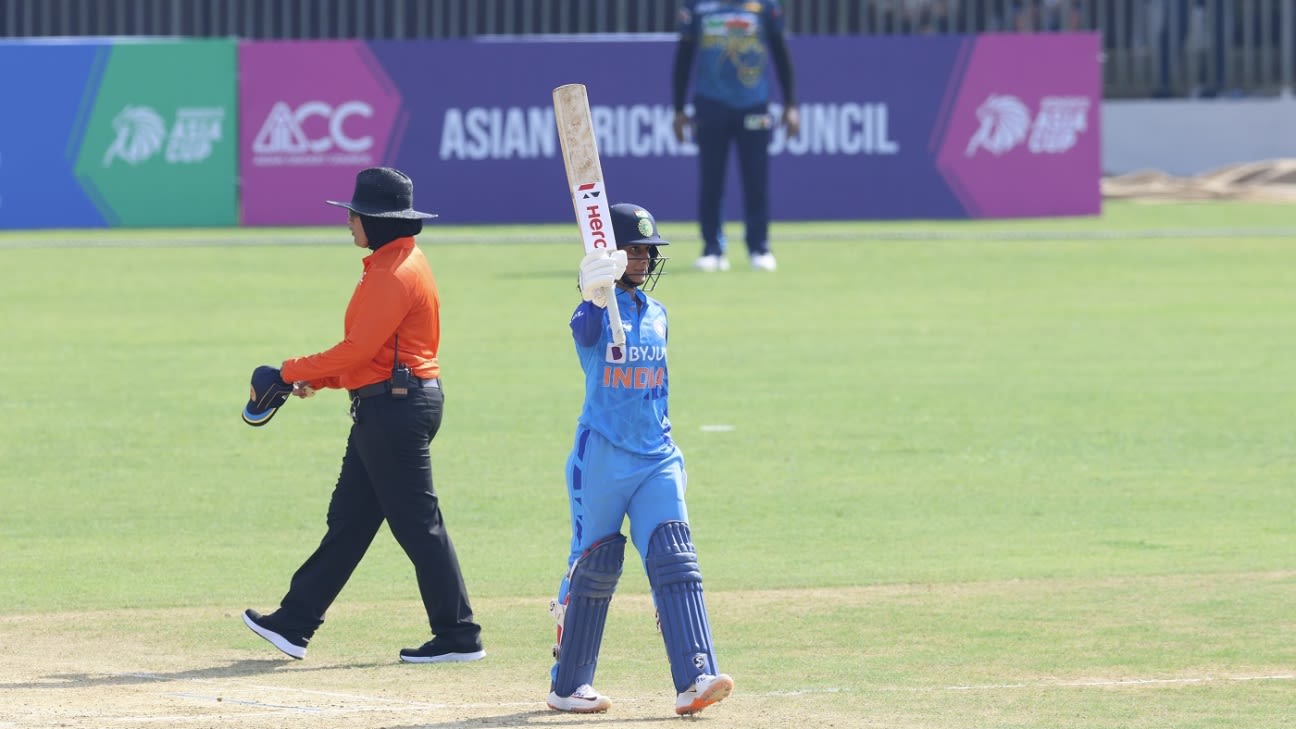