Director Aditya Dhar’s Vicky Kaushal and Yami Gautam starrer Uri: The Surgical Strike had received a lot of appreciation, and won four National Film Awards – Best Director for Aditya, Best Actor for Vicky, Best Audiography for Bishwadeep Chatterjee, and Best Music Director (Background Score) for Shashwat Sachdev. Now, on the eve of India’s 75th Independence Day, the filmmaker reveals some unknown facts about this much loved film, which had performed extremely well at the box-office too.

Aditya shares an interesting story behind his lead protagonist’s name in Uri: The Surgical Strike. “So not many people know this. Vicky’s name in the film is Vihaan Singh Shergill, and the name was inspired from Hrithik Roshan’s name in Lakshya, which was Karan Sheirgill. I really love Lakshya, so in my own way I paid a small tribute to that film by giving Vicky’s character the same surname,” reveals the filmmaker.

He shares another interesting anecdote from Uri: The Surgical Strike. “You know when they go for surgical strike in the movie, there is a time that begins and reflects at the bottom of the screen. All the numbers in those mentioned timings are multiples of three, because 3 is my lucky number. So I kept it like that, and nobody really knows about it,” recalls Aditya.

Meanwhile, he informs that the cast trained for the movie for four months before they started shooting for the film. “Out of those four months, we trained with the army for about two months, and the rest of the time was dedicated to other trainings, like mixed martial arts, and gymming. Then we had hired one ground where we used to do different exercises every evening. Interestingly, during those sessions itself, we choreographed all the action sequences of the film,” says Aditya. 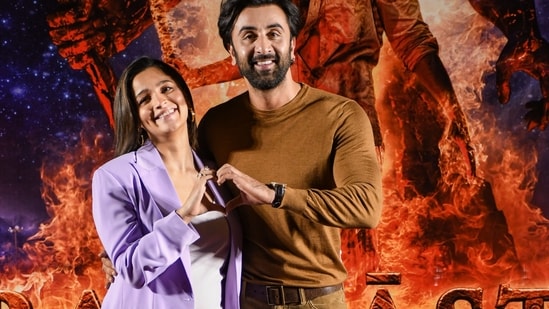 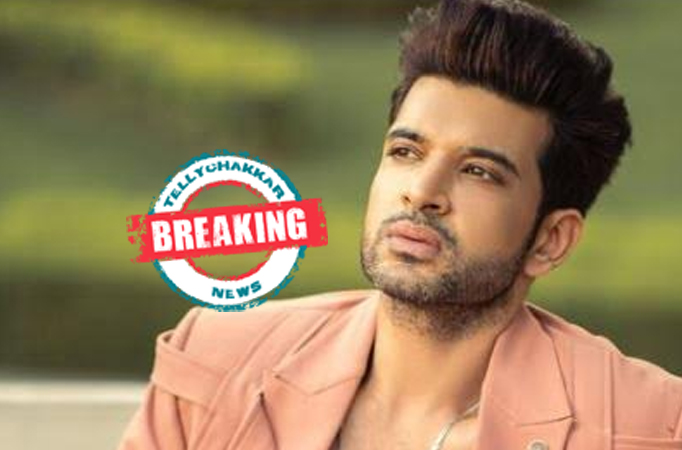 BREAKING! Karan Kundrra to play the lead in the upcoming show Bhediya for Beyond Dreams – Tellychakkar 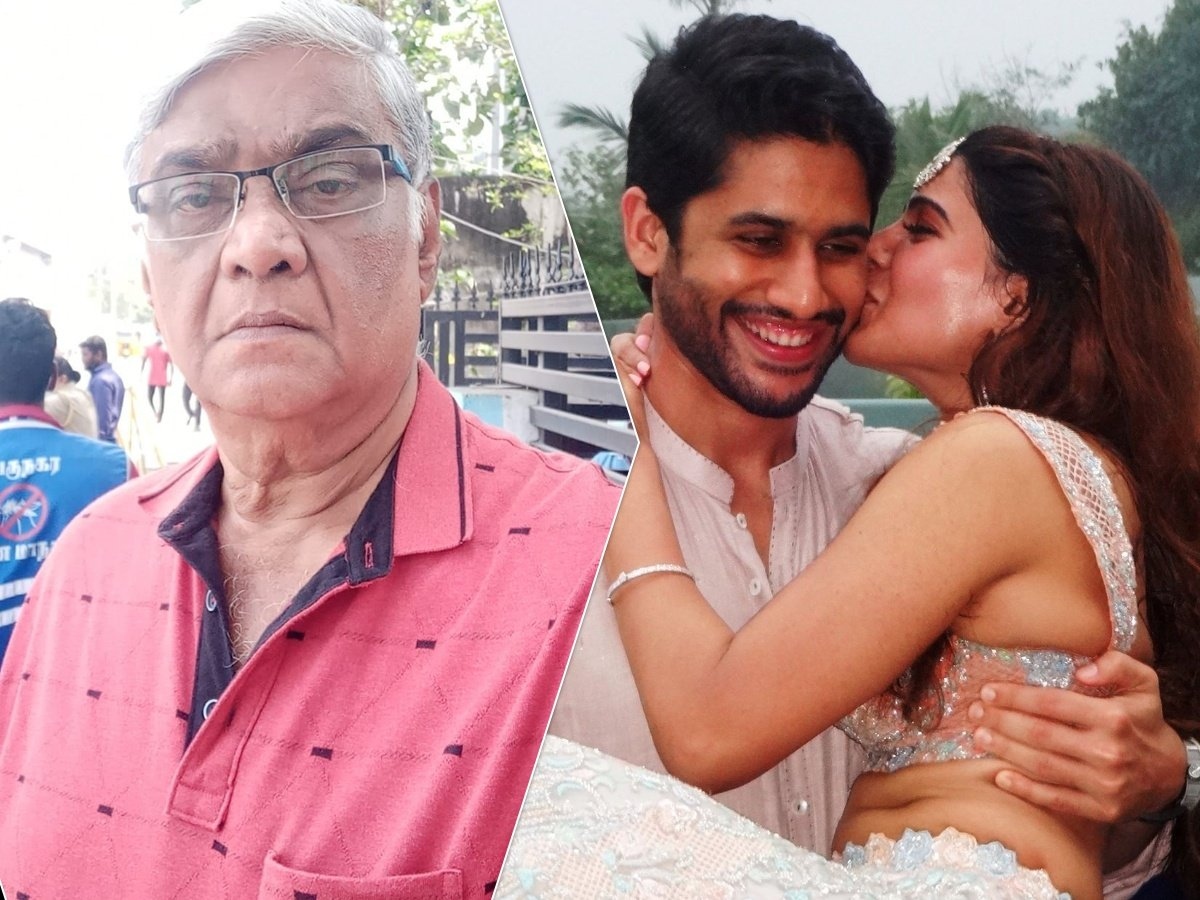