As NASA’s James Webb Space Telescope turns its gaze on a selection of the more than 5,000 strange new worlds confirmed to exist in our galaxy, scientists will begin to trace out a fuller picture of their “lives” – from birth to death.

So far, scientists have found that exoplanets – planets beyond our solar system – come in wide variety of sizes and types. Webb, with its ability to reveal never-before-seen details of the universe using infrared light, will likely settle decades-long debates about how planets form and die.

From a million miles away, the observatory will measure the composition of exoplanet atmospheres and probe their structure in three dimensions. And it could begin to give us a better picture of planets like our own – small, rocky, potentially habitable worlds, and what it takes to make them.

“We’re at the precipice of an explosion of our knowledge of exoplanet atmospheres,” said Johanna Teske, a staff scientist at the Carnegie Institution of Washington who is co-leading a Webb observation team with Natasha Batalha at NASA’s Ames Research Center in Northern California.

“We’ll know something more than just their mass or size, and just that they exist,” Teske said. “We’re starting to be able to move the magnifying glass around.”

A big question for astronomers: How do planets form? Webb will use one of its most sensitive instruments, the Mid-Infrared Instrument (MIRI), to examine the disks of gas and dust swirling around young stars.

Scientists want to understand why these disks appear to have rings and gaps, says Charles Beichman, executive director of the NASA Exoplanet Science Institute at Caltech and a key player in several Webb observation programs. “Are planets in the process of formation opening these gaps?” he asks.

Beichman and other researchers also will hunt for dusty remnants of planet formation in distant systems to learn whether they resemble our own Kuiper Belt, the swarms of would-be comets in our outer solar system, or the asteroid belt between Mars and Jupiter.

A number of programs will target young, high-temperature planets, still in the process of cooling and contracting after formation.

Using the MIRI instrument and Webb’s Near InfraRed Spectrograph (NIRSpec), the research group will collect spectroscopic readings – spreading light from the planets into a spectrum, producing a kind of fingerprint of molecules in these planets’ atmospheres. That should reveal characteristics like chemistry and the presence of clouds, and provide essential clues to how these giant planets came to be.

Planets at a mature stage of development could tell us whether the characteristics of planets in our own solar system – also in their middle years – are common or rare.

One Webb observation team plans to plumb the depths of a “hot Jupiter,” HD 189733 b, which has been observed by other space telescopes. A little larger than our own Jupiter, this planet orbits its star so tightly that a “year” takes only 2 days.

The team, including Tiffany Kataria, an exoplanet scientist at NASA’s Jet Propulsion Laboratory in Southern California, will take these earlier measurements to the next level using the MIRI instrument. Researchers will make spectroscopic measurements and “eclipse maps,” capturing atmospheric profiles in all three dimensions as the planet passes in front of its star.

Mature planets include smaller worlds, such as rocky planets in Earth’s size range, and planets that are slightly larger, but still smaller than Neptune.

“We are interested in understanding the diversity and atmospheric compositions of planets between the size of Earth and Neptune,” Teske said. “‘Super-Earths’ and ‘mini-Neptunes’ are the most common types of planets in our galaxy. But we only have a few examples of atmospheric measurements from these types of planets.”

Hovering in the background is the persistent question of habitability, particularly regarding super-Earths. “These planets that are a little bit bigger than Earth – could they actually host habitable conditions?” Teske asks.

Webb will look for atmospheres in a famous planetary bunch called TRAPPIST-1: seven roughly Earth-sized planets in tight orbits around a star less than 10 percent the size of the Sun. One science program will focus on TRAPPIST-1e, which orbits in the middle of TRAPPIST-1’s habitable zone. Using NIRSpec, a team led by Nikole Lewis at Cornell University will try to obtain spectroscopic readings of the planet’s atmosphere – if it actually has one.

After Demise, a Second Life for Some Planetary Systems?

Among the least-explored realms of exoplanet existence is the end stage. A recent surprise discovery, however, revealed a planet in orbit around a white dwarf – the shriveled husk of a bygone star.

An observing team led by Cornell researcher Ryan MacDonald will use NIRSpec to search for the signature of an atmosphere around this Jupiter-sized planet – a trial run for an even more fascinating question.

“I’ve been working for many years on the prospect of habitable planets around white dwarfs,” he said. That would include looking for “biosignatures” – signs of active biology – on planets in systems that are now considered dead.

“The goal is to start taking steps in the direction of understanding these planets, not just on a planet-by-planet basis, but as a full population,” Teske said. “The unprecedented capabilities of JWST will help make this possible, and usher in a new era of exoplanet science.” 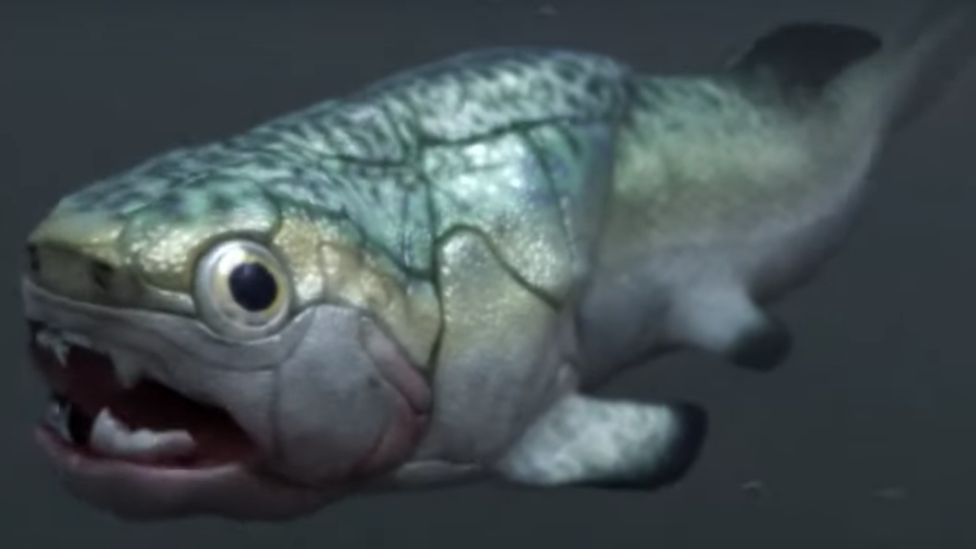