It was yet another potential health threat for weary New Yorkers to worry about in a summer punctuated by other virus threats, including a new, highly infectious COVID-19 variant that overlapped with a monkeypox outbreak, and the discovery this month that polio was circulating in the city’s sewage.

The New York City Health Department announced Tuesday that the West Nile virus had been detected in two people, one in Brooklyn and another in Queens, as well as in a “record number” of infected mosquitoes throughout the city.

A total of 54 cases and four deaths have been reported throughout the country this year, according to the health department’s announcement.

In New York, the number of mosquito pools that tested positive for West Nile virus is the “highest number ever recorded” at 1,068 across the five boroughs, compared with 779 positive pools this time last year, the health department said.

The city detected its first case of West Nile virus in 1999, according to the department, and over the past decade, as few as six to as many as 30 people test positive annually, with the death rate at about 14%. The first of the two cases this year was detected at the end of last week.

Here’s what to know about West Nile virus, the risk factor it poses to New Yorkers and how to stay protected:

Why are there a ‘record number’ of West Nile virus-infected mosquitoes in New York City?

Higher than average temperatures are a factor, a department spokesperson said. The larvae are maturing into adults more quickly.

To prevent the spread of West Nile virus in the city, the health department aims to curb the mosquito population by applying larvicide to areas where they breed, including in standing water, such as around street sewer grates, as well as salt marshes.

“So far this season, we have conducted multiple larviciding events, treated all 150,000 catchbasins, and are currently conducting two spray events per week to control adult mosquitoes where surveillance indicates WNV-positive mosquitoes are at a level that could impact public health,” said Shari Logan, a department spokesperson, in a statement.

West Nile virus: What are the risks?

The West Nile virus is spread through a bite from an infected mosquito and can infect humans, birds and other mammals. Birds are the main host of the virus and mosquitoes become infected by biting birds, according to the CDC. It cannot be spread from person to person through casual contact, according to health officials.

What are the symptoms and treatments of West Nile virus?

Most people who are infected by West Nile virus do not develop any symptoms or may experience mild to moderate illness, according to the Centers for Disease Control and Prevention.

About 1 in 5 develop a fever, along with other symptoms like headaches, body aches, joint pains, diarrhea, vomiting or a rash, according to the CDC.

Recovery from a severe case of West Nile can take anywhere from several weeks to months, but central nervous system damage can be permanent.

A blood test can be conducted to determine a West Nile infection.

There are no vaccines or medicines that specifically treat West Nile virus infections. Over-the-counter pain relievers can be used to help with some symptoms and hospitalization may be necessary for more severe cases.

How to protect yourself from West Nile virus

The New York City Health Department suggests using approved insect repellents that contain picaridin, which can be applied directly on skin and clothing. The U.S. Environmental Protection Agency also has a list of suggested repellents.

Mosquitoes are most active from April to October, so limiting outdoor activities during those seasons particularly at dawn and dusk can also reduce the risk of contracting the virus. When outdoors, health officials suggest wearing protective clothing during the evenings. During the day, they recommend avoiding dark-colored clothing, shaded areas where mosquitoes lay eggs, and any perfumes, colognes and scented body lotions.

This article originally appeared in The New York Times. 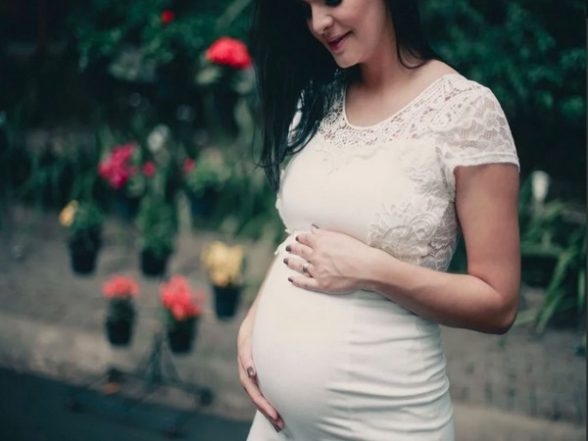 Study: Many cardiovascular emergencies are due to poorly controlled hypertension – News-Medical.Net