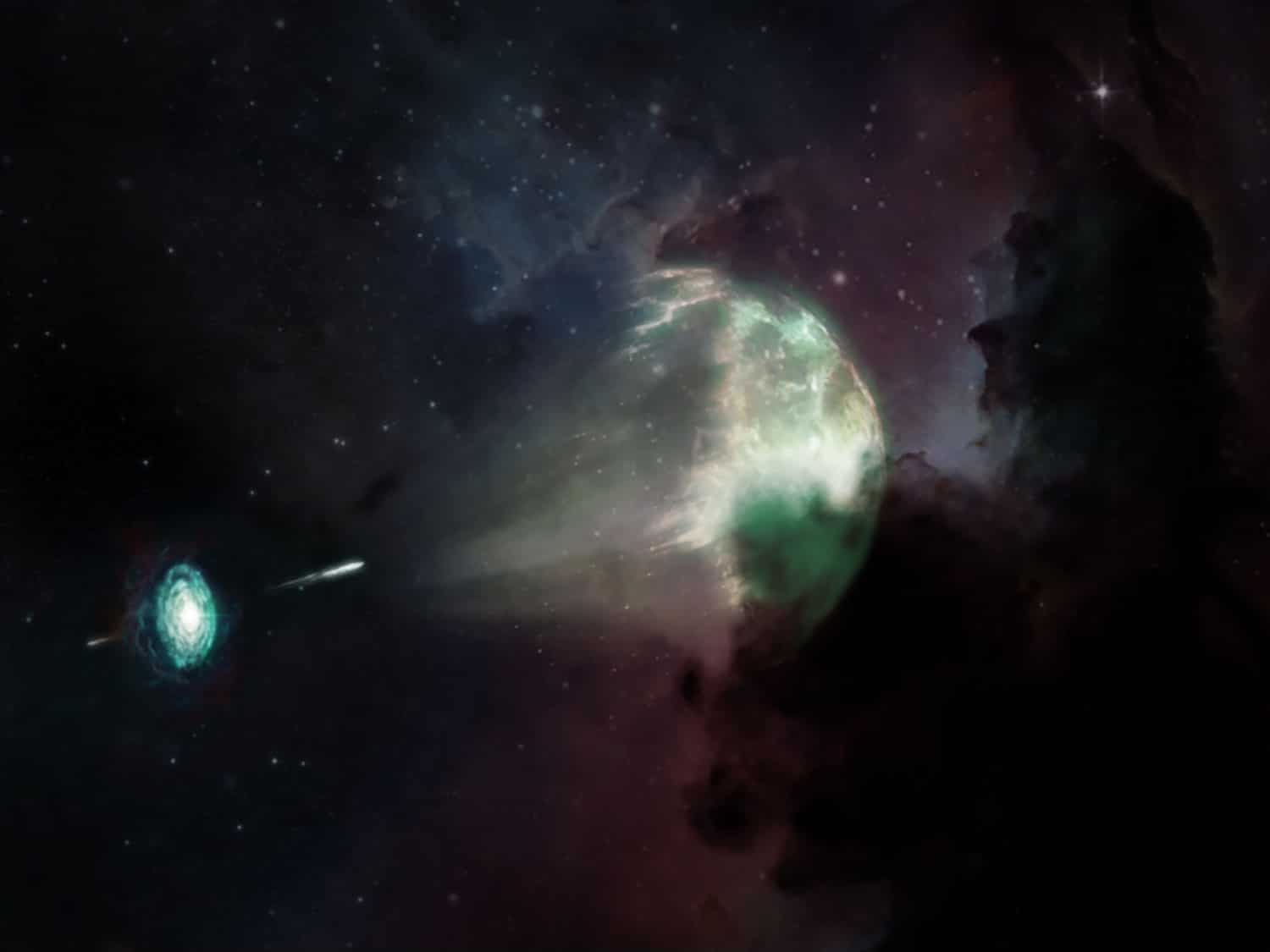 Using the Atacama Large Millimeter/submillimeter Array (ALMA), astronomers, for the first time, recorded an explosive neutron star merger of a neutron star with another star. They detected a millimeter-wavelength light from a fiery explosion caused by the merger. This light is believed to be one of the most energetic short-duration gamma-ray bursts ever observed- GRB 211106A.

Tanmoy Laskar, who will soon commence work as an Assistant Professor of Physics and Astronomy at the University of Utah, said, “The mergers occur because of gravitational wave radiation that removes energy from the orbit of the binary stars, causing the stars to spiral in toward each other.”

“The resulting explosion is accompanied by jets moving close to the speed of light. When one of these jets is pointed at Earth, we observe a short pulse of gamma-ray radiation or a short-duration GRB.”

Laskar said, “The difficulty is the immense distance to GRBs and the technological capabilities of telescopes. Short-duration GRB afterglows are very luminous and energetic. But these explosions occur in distant galaxies, which means the light from them can be quite faint for our telescopes on Earth. Before ALMA, millimeter telescopes were not sensitive enough to detect these afterglows.”

The light from the GRB 211106A was so faint that while early X-ray observations with NASA’s Neil Gehrels Swift Observatory saw the explosion, the host galaxy was undetectable at that wavelength. Therefore, scientists were not able to pinpoint its exact location.

Knowing which galaxy a burst originates from and understanding more about the burst itself need the use of afterglow light. Scientists first hypothesized that this burst might originate from a nearby galaxy when just the X-ray counterpart had been found.

Laskar said, “Each wavelength added a new dimension to scientists’ understanding of the GRB, and millimeter, in particular, was critical to uncovering the truth about the burst.”

“The Hubble observations revealed an unchanging field of galaxies. ALMA’s unparalleled sensitivity allowed us to pinpoint the location of the GRB in that field with more precision, and it turned out to be in another faint galaxy, which is further away. That, in turn, means that this short-duration gamma-ray burst is even more powerful than we first thought, making it one of the most luminous and energetic on record.”

Wen-fai Fong, an Assistant Professor of Physics and Astronomy at Northwestern University, added, “This short gamma-ray burst was the first time we tried to observe such an event with ALMA. Afterglows for short bursts are very difficult to come by, so it was spectacular to catch this event shining so bright. After many years of observing these bursts, this surprising discovery opens up a new area of study, as it motivates us to observe many more of these with ALMA, and other telescope arrays, in the future.”

Joe Pesce, National Science Foundation Program Officer for NRAO/ALMA, said, “These observations are fantastic on many levels. They provide more information to help us understand the enigmatic gamma-ray bursts (and neutron-star astrophysics in general). They also demonstrate how important and complementary multi-wavelength observations with space- and ground-based telescopes are in understanding astrophysical phenomena.”

Edo Berger, Professor of Astronomy at Harvard University and researcher at the Center for Astrophysics | Harvard & Smithsonian, said, “The study of short-duration GRBs requires the rapid coordination of telescopes around the world and in space, operating at all wavelengths. In the case of GRB 211106A, we used some of the most powerful telescopes available— ALMA, the National Science Foundation’s Karl G. Jansky Very Large Array (VLA), NASA’s Chandra X-ray Observatory, and the Hubble Space Telescope.”

“With the now-operational James Webb Space Telescope (JWST) and future 20-40 meter optical and radio telescopes such as the next generation VLA (ngVLA), we will be able to produce a complete picture of these cataclysmic events and study them at unprecedented distances.”

Laskar said, “With JWST, we can now take a spectrum of the host galaxy and easily know the distance, and in the future, we could also use JWST to capture infrared afterglows and study their chemical composition. With ngVLA, we will be able to study the geometric structure of the afterglows and the star-forming fuel found in their host environments in unprecedented detail. I am excited about these upcoming discoveries in our field.” 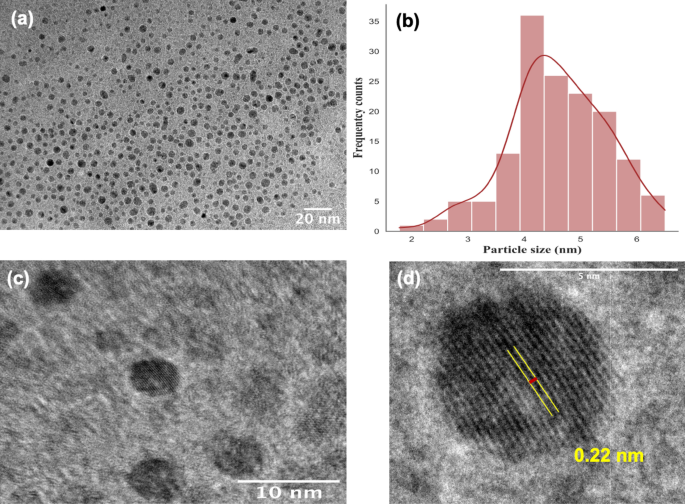 Fly into space call out DNA mutations – The Times Hub