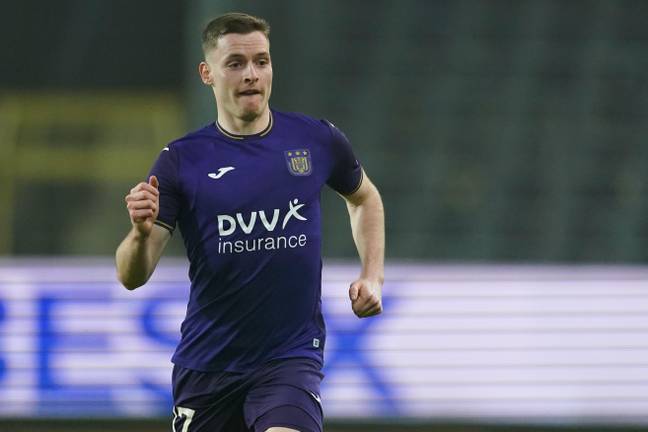 After securing the signings of Erling Haaland, Kalvin Phillips and Stefan Ortega, a left-sided full-back has clearly been top of Manchester City’s wish-list.

They tried and tried to snatch Marc Cucurella from Brighton & Hove Albion, but the Seagulls’ astronomical valuation reportedly put City off.

The Spaniard instead joined Chelsea in a deal worth a staggering £62 million – a world-record fee for a full-back.

Pep Guardiola’s side have since moved onto other options and are assessing their next targets before lodging any bids.

Sergio Gomez – who bagged 15 assists for Anderlecht last season – emerged as a potential solution last week, but any hope of seeing him in a Sky Blue shirt was quickly quashed.

In fact, Fabrizio Romano himself claimed the 22-year-old was set for a loan spell with Girona – a sister club in the City Football Group.

However, some new information has come to light about the deal which could shift the landscape significantly.

According to Romano, Manchester City are closing in on a £10 million deal to sign Gomez.

He says the final details are now being discussed and an agreement should be reached soon.

Interestingly, Romano claims despite earlier reports that City see the Spaniard as a developmental signing, they may now opt to keep him around the squad for the 2022/23 season.

Excl: Manchester City are closing on Sergio Gómez deal with Anderlecht. Fee will be in excess of €10m, final details being discussed and then it will be completed. 🚨🔵 #MCFC

Plan has always been to loan him to Girona… but been told City could now decide to keep Sergi. pic.twitter.com/qfyS1MCH50

Ever since Oleksandr Zinchenko’s departure from the Etihad Stadium, the Blues have been on the hunt for a natural left-back to fill his void.

Joao Cancelo – naturally a right-back – is Guardiola’s first choice currently, but in such a jam-packed season, the necessity for reinforcements is higher than ever.

If Kyle Walker were to pick up an injury at right-back, Cancelo would need to cover on that side, leaving the left side essentially out of options.

Josh Wilson-Esbrand impressed fans and pundits alike in pre-season, but his rawness could be an issue and Guardiola will want maintain a steady stream of results before the World Cup in November.

Nathan Aké and Aymeric Laporte have both played in that position before, but again, it would leave the Blues extremely light in central defence if they picked up injuries.

The need for a left-back is perhaps greater than ever, and that desperation may have forced City’s hand in this particular deal.

Even if Gomez is not up to the standard expected, bringing in a stop-gap for 12 months would ease the workload on some key personnel in the domestic cup competitions. 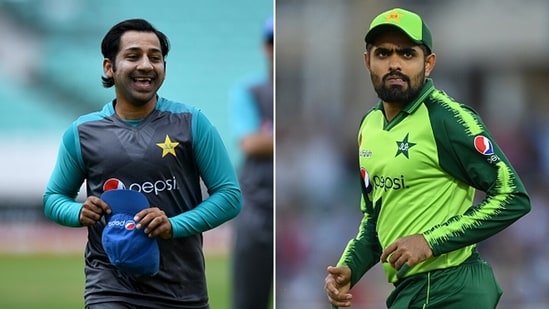 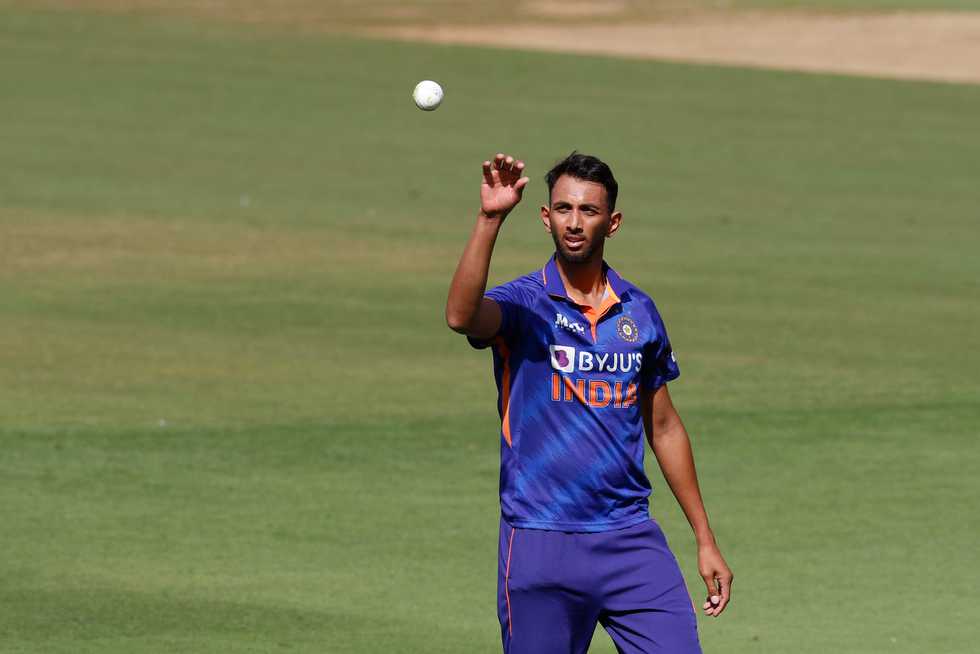