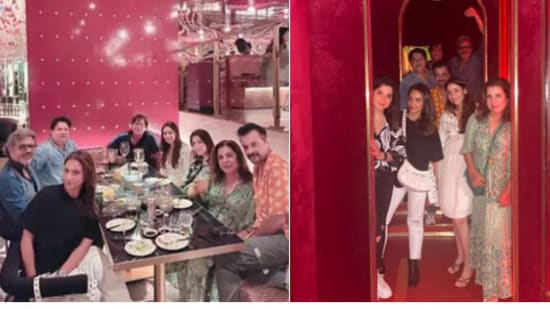 bollywood
Farah Khan and Maheep Kapoor shared photos from their Saturday dinner in Mumbai’s Kalina. The photos featured the two along with Seema Sajdeh, Chunky Panday and Sanjay Kapoor.

Maheep, Seema, Bhavana are awaiting the release of the second season of their reality show Fabulous Lives of Bollywood Wives. A teaser of the upcoming show was dropped a few days back. Sharing it on her Instagram handle, Seema wrote earlier this week, “Newsflash. This is your official invite back into the fabulous circle! Get ready on the count of 3 because season 2 is coming soon, only on Netflix” Farah commented, “Can’t wait for your words of wisdom Kameeniiii.” Also Read: Farah Khan joins Seema Khan, Maheep Kapoor, Bhavana Pandey for lunch; Sanjay Kapoor asks why wasn’t he invited

The second season was announced in 2021 and was wrapped in February 2022. The first season landed on Netflix in 2020 and also had guest appearances by Shah Rukh Khan and Gauri Khan. 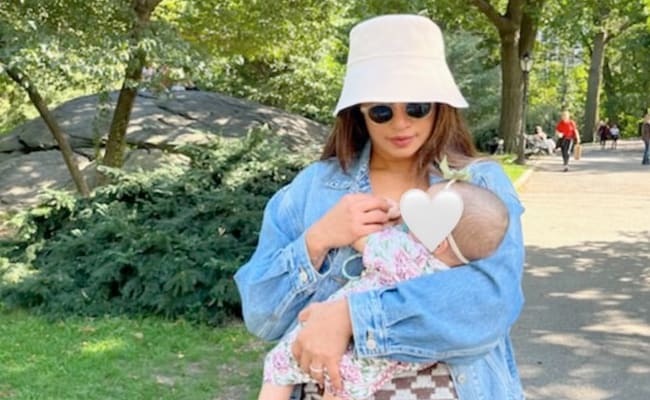 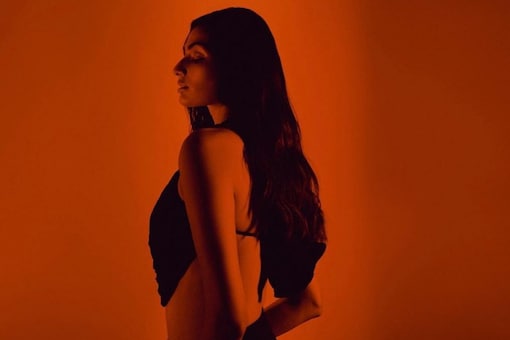