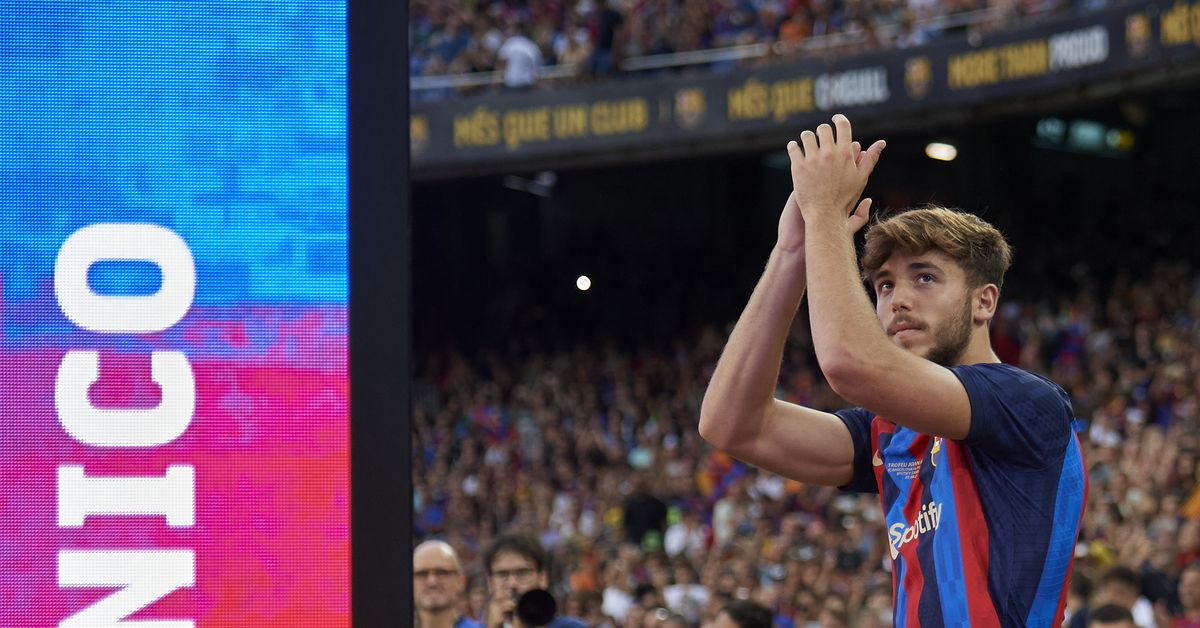 First session of the week – FC Barcelona
The first team squad returned to training this evening after a day off, as preparations start for the first match of the domestic league season against Rayo Vallecano this Saturday at 9pm CEST at Spotify Camp Nou.

The lowdown on Rayo Vallecano – FC Barcelona
La Liga kicks-off this weekend and FC Barcelona open their campaign at home to Rayo Vallecano on Saturday at 9.00pm CEST. Let’s take a closer look at the team with the iconic red sash.

Nico Gonzalez arrives in Valencia to seal loan move from Barcelona – SPORT
Barcelona midfielder Nico Gonzalez will join Valencia in the coming hours. The youngster skipped Barça training on Wednesday and arrived in Valencia later in the day to seal a season-long loan move.

Barcelona are optimistic they will register all signings before Saturday – SPORT
Barcelona are convinced they will be able to register their five signings and two contract renewals in time for Saturday’s LaLigao opener against Rayo Vallecano.

De Jong’s agents arrive in Barcelona to speak about his Camp Nou future – SPORT
Frenkie de Jong’s agents have arrived in Barcelona, as announced by Relevo and confirmed by SPORT, for a meeting with Barça to clarify the midfielder’s situation and make a decision on his future in the coming days.

Miralem Pjanic wins the race over Nico as Busquets’ backup – SPORT
Pjanic will stay with FC Barcelona, and Nico has decided to leave in search of game time he needs and won’t have in Barça. It will come as an unfortunate decision for the youngster. 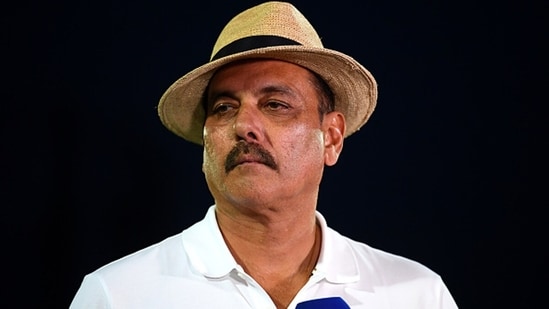 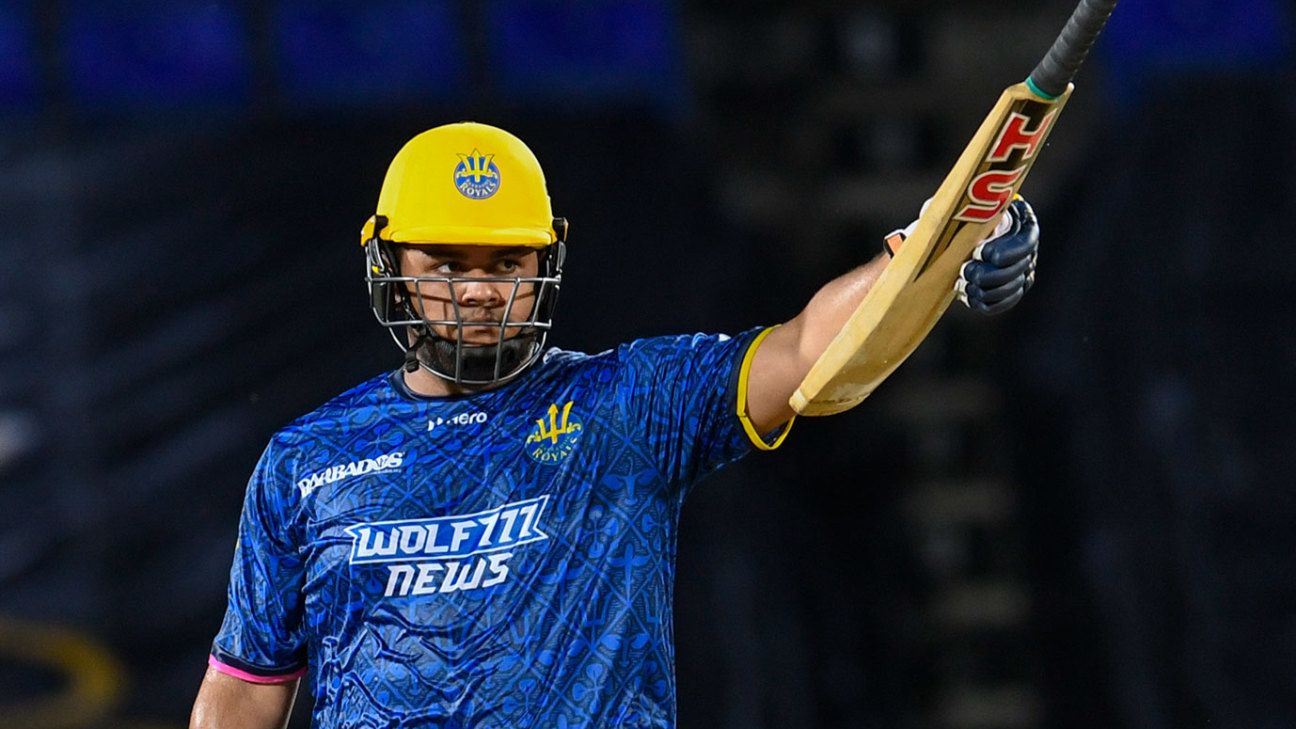