Anthropology professors and field primatologists have documented the daily life of hundreds of large-brained capuchin monkeys in Guanacaste, Costa Rica. They have found that female capuchin monkeys who are better integrated into social networks with other adult females tend to survive longer.

Social interactions measured include giving and receiving grooming, foraging nearby and helping each other in conflicts by fighting or making aggressive sounds and facial expressions. White-faced capuchin monkeys engage in socially learned human-like rituals to test the quality of their friendships.

“As humans, we assume there is some benefit to social interactions, but it is really hard to measure the success of our behavioral strategies,” said UCLA anthropology professor and field primatologist Susan Perry.

While chimpanzees and orangutans are more closely related to humans, the white-faced capuchin monkey has highly sophisticated social structures that influence behavior and are passed to others.

The latest findings, published recently in Behavioral Ecology, honed in on the relationship between female capuchins’ social integration and survival. The authors tracked the female monkeys’ interactions with other females, males and companions of any sex and age, based on 18 years of data. 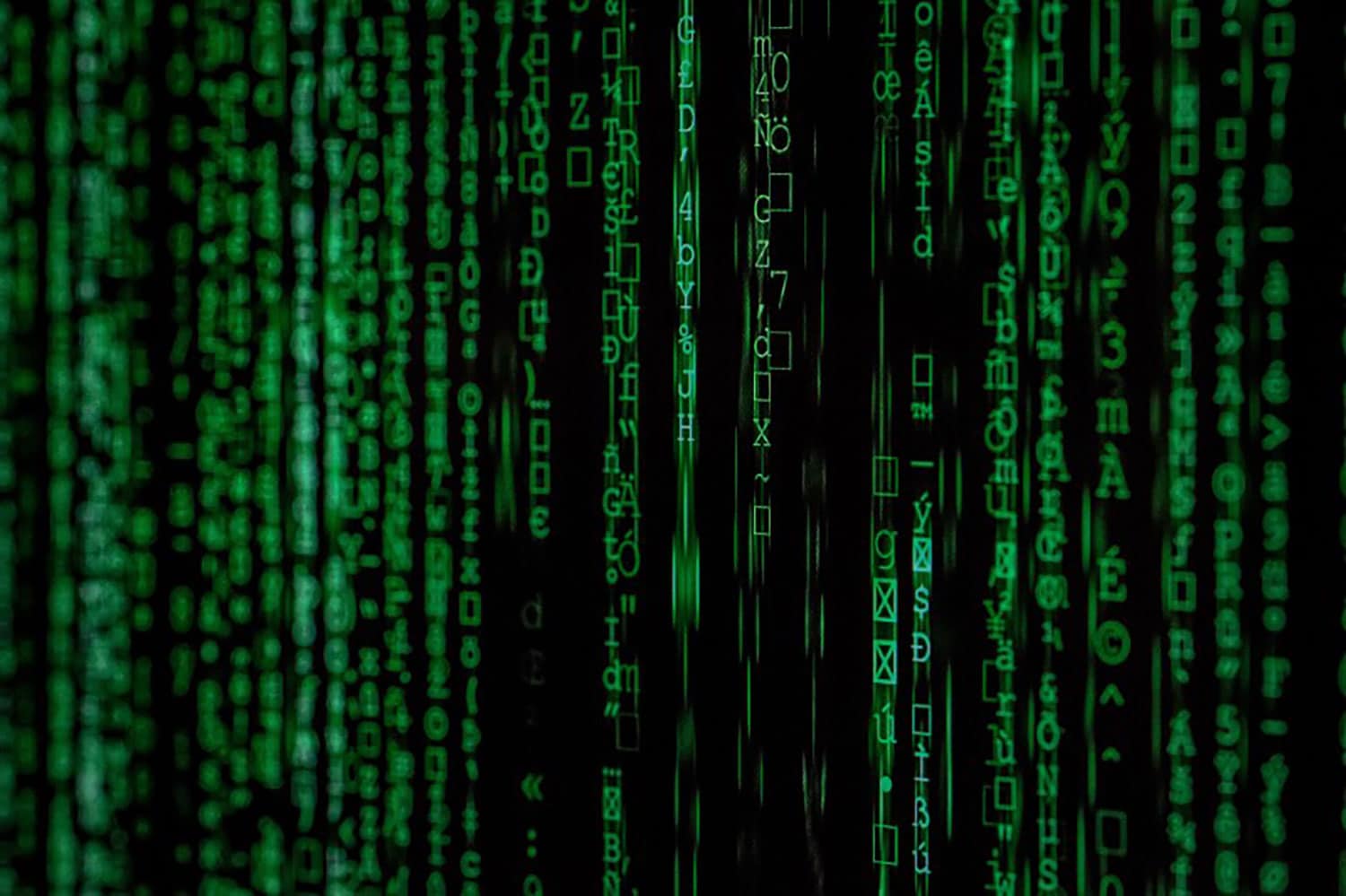 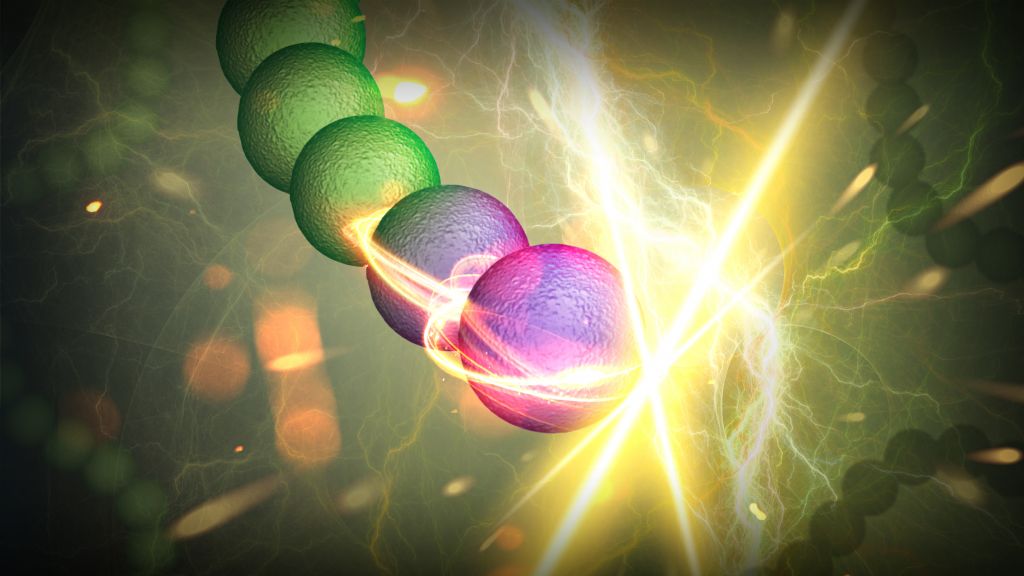