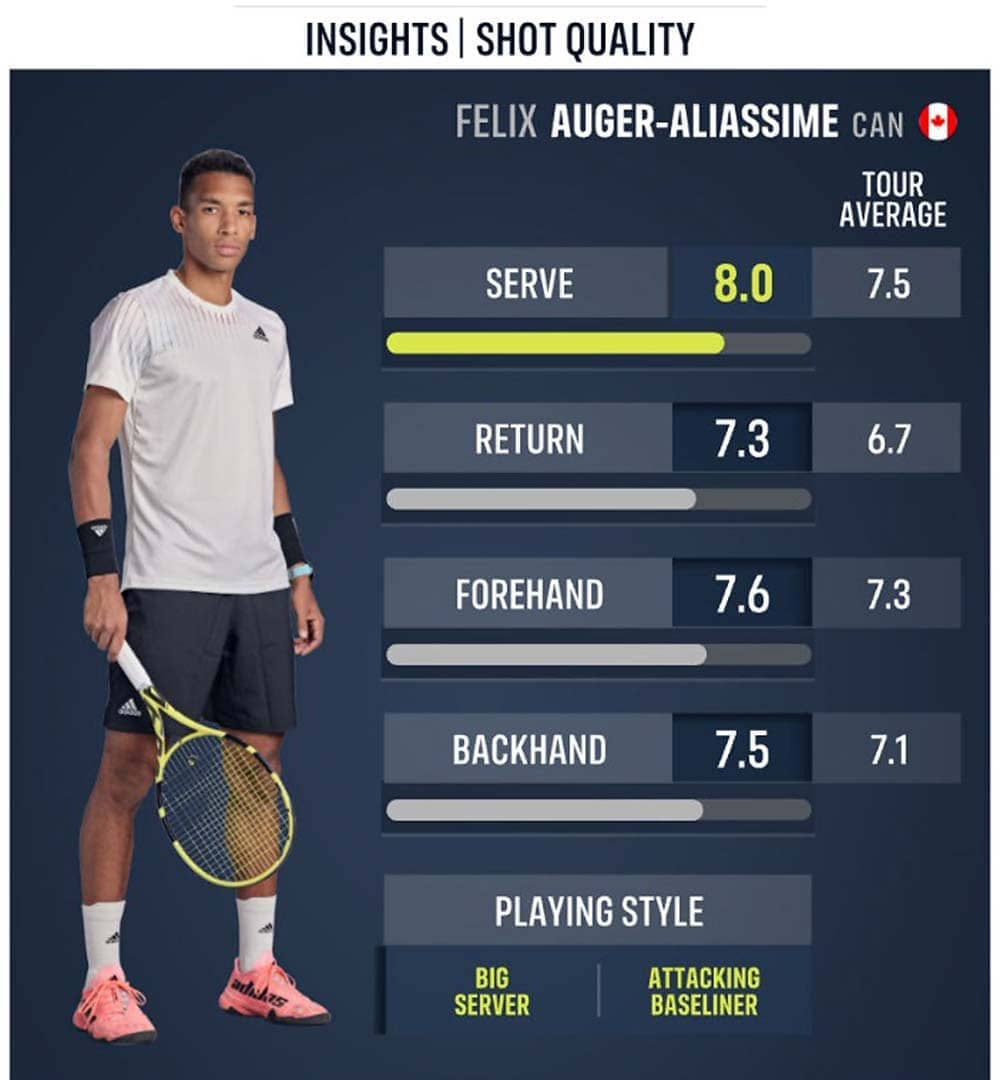 The 22-year-old brought the home crowd to their feet throughout his 72-minute victory as he blasted the ninth-seeded Brit off the court to improve to 5-1 in their ATP Head2Head series.

In a dominant display, Auger-Aliassime targeted Norrie’s forehand with his watertight groundstrokes, while he demonstrated great footwork, dancing around his backhand to paint the lines with his forehand.

“I have gone one step further than I did here three years ago. Montreal people are really proud people. We are a small community in the world. We support each other in what we do, especially in professional sport,” Auger-Aliassime said in his on-court interview. “When you see an athlete come from the province of Quebec and do big things, people are very proud. It makes me proud to be in that position.”

The sixth seed, who lost to Norrie in the Los Cabos semi-finals last week, is making his fourth appearance at the National Bank Open Presented by Rogers and will next play Norway’s Casper Ruud as he looks to win his first ATP Masters 1000 crown. With his victory, Auger-Aliassime is up to seventh in the Pepperstone ATP Race To Turin.

“[The crowd] kept on pushing me to look forward and to win one more point and one more point. I played excellently with what I could control today,” Auger-Aliassime said. “My serve was almost perfect, so I am really happy with my level.”

The World No. 9 now holds a 34-18 record on the year and is 11-6 on hard courts, highlighted by the run to his maiden tour-level title in Rotterdam in February.

Auger-Aliassime continued his outstanding week on serve against Norrie. He made 85 per cent (39/46) of his first serves and hit 15 aces, while 39.2 per cent of his serves were unreturned. According to new INSIGHTS Shot Quality data, Felix has a serve-quality of 9.4 in Montreal this week, well above his 8.0 52-week hard-court average.

You May Also Like: Fresh Data INSIGHTS Provide Fans With Stronger Understanding & Narratives

The Canadian is currently first on the Serve Quality leaderboard for Montreal, with Nick Kyrgios second.

Norrie arrived in Montreal in form, having advanced to his fourth tour-level championship match of the season in Los Cabos. 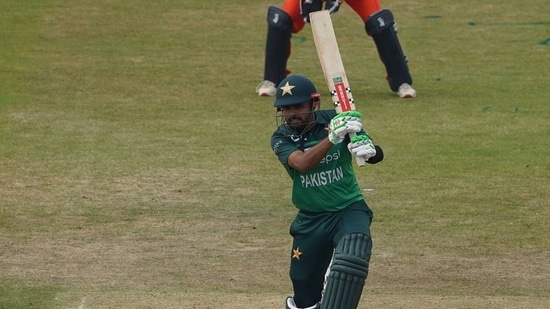 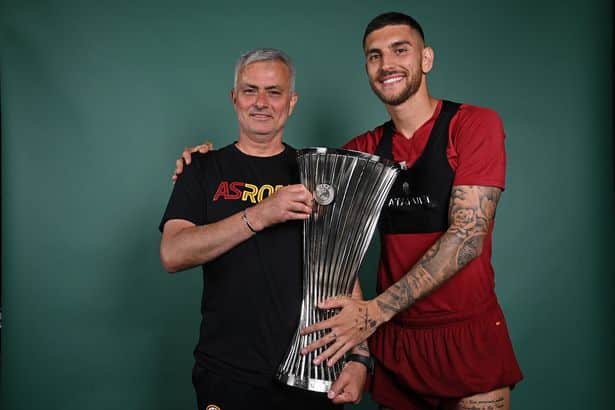