The Mozilla Foundation released Firefox 105, which is not a major release, but has interesting features. The development team managed to make some necessary changes to the browser in a fairly short period of time, reports The Register.

The new features are relatively minor and small, but they can improve the experience of the program. For example, the option to print only the current page has been added: now you can print tickets and other documents. Controlling the interface through the touchpad in Windows and macOS has also been improved, adding several new finger gestures.

In addition, Mozilla has improved memory handling. The browser now handles low-memory situations better on Windows and Linux. The developers promise that the program will remain fast and more responsive, with a lack of RAM. The browser should also avoid crashes if there is not enough memory space, because the developers have provided improved protection for the main process of the program.

Thus, Firefox tries to overtake its competitor Google Chrome in terms of memory usage and user interface, especially if the user is constantly using many tabs. Chrome starts a new process for each tab, but this is only good if you have a lot of RAM, and browsing the web is one of the main purposes of using your computer. Since almost all Google services are web-oriented, this is quite logical for the company.

Mozilla approaches this issue more carefully: Firefox also uses several processes using Electrolysis technology. There is one main process and several background processes, but usually not one per tab. Mozilla notes that its multiprocessor model uses 10-20% more RAM than its predecessor but about half as much as Chrome uses. At most, if a tab is not used for a while, Firefox automatically unloads it from memory.

The release of the new version also means that Firefox 102 (ESR) will be the release of extended support. It now replaces Firefox 91, which has been the ESR version since late last year. 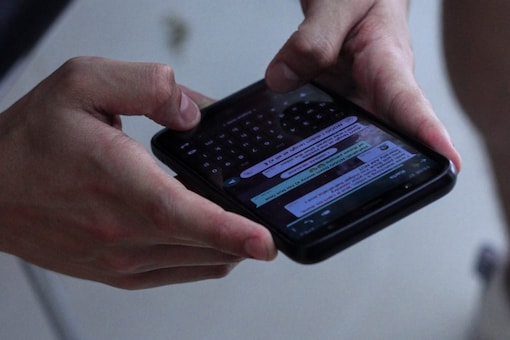 How to disable nudges in Gmail, Google Messages on your Android device – Gadgets Now 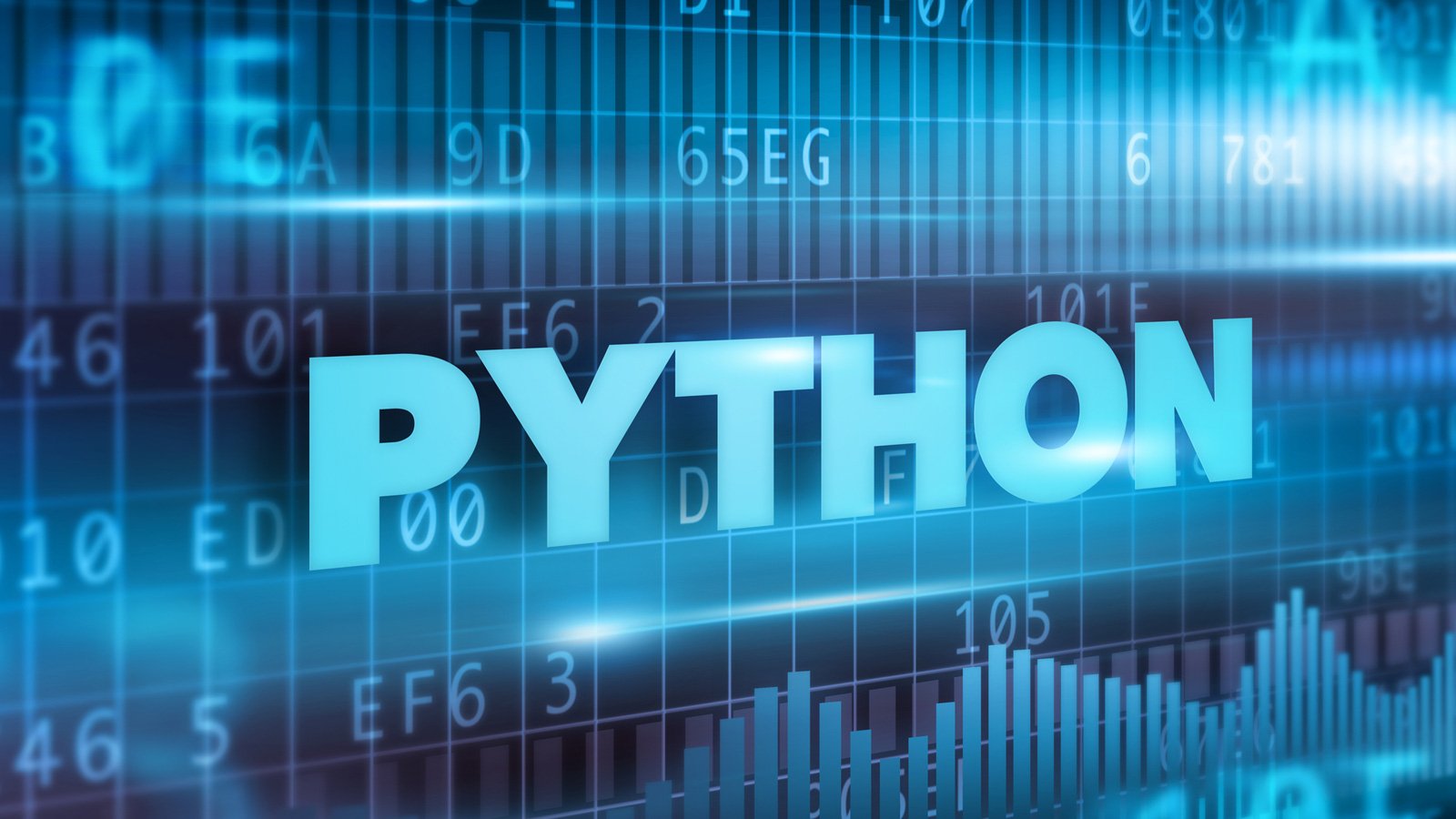