Dropping a Hammer Assault Rifle is quite possibly the easiest challenge in the latest installment of Fortnite Weekly Quests. Players can easily complete this task by simply picking up the weapon from the floor loot and dropping it back down, using the in-game inventory option.

Introduced in Fortnite Chapter 3 Season 3, the Hammer AR is a brand new weapon that has become a fan-favorite for mid-range combat. The Designated Marksman Rifle (DMR) and the Two-Shot Shotgun were the other two weapons that were introduced along with the Hammer AR.

Synonymous with other weekly quests till date, players will be rewarded with 15,000 XP upon completing this challenge. Given that the Hammer AR is a newly released weapon in Fortnite, players shouldn’t face any difficulty finding one on the map. Since it has not been specified anywhere, players can complete this challenge with any rarity of this weapon.

Fortnite has a few different variants of the Hammer AR that can be found as floor loot and chest spawns across the map. Players can complete this challenge in the game’s Battle Royale mode by simply following these easy steps:

While the challenge is not time-bound, players should keep the weapon in their inventory for at least 10 seconds to ensure they complete the challenge. Since this challenge has no other requirements, players who prefer to play with the Hammer AR can continue to play the game with it after dropping it once and picking it up again.

This challenge is fairly easy and if players time it right, they can complete more than one challenge in a single match. Players can complete the replacement quests along with this one. While players can land at any desired location, landing at a hot drop location will provide players with an increased chance of finding the Hammer AR early on in the game.

The Hammer Assault Rifle is an automatic assault weapon with an upwards and right recoil pattern. It inflicts damage in the range of 27 to 35 per shot, depending upon the rarity. The weapon has a headshot multiplier of 1.5x and the magazine can fit a maximum of 20 rounds.

Deemed to be the best all-round weapon in the game, the Hammer AR excels in mid-range combat and is efficient at destroying structures. The weapon can also be found in Fortnite’s Creative Mode. Although players were disappointed that they didn’t get the SCAR even after it was teased during the latest live event, the release of the Hammer AR seems to have satisfied their needs for now. 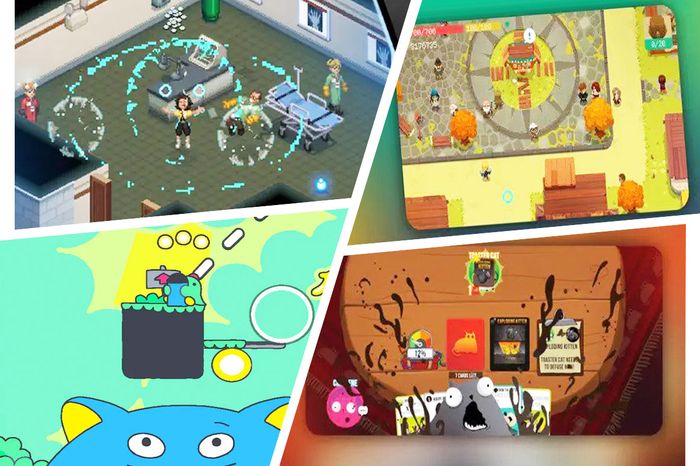 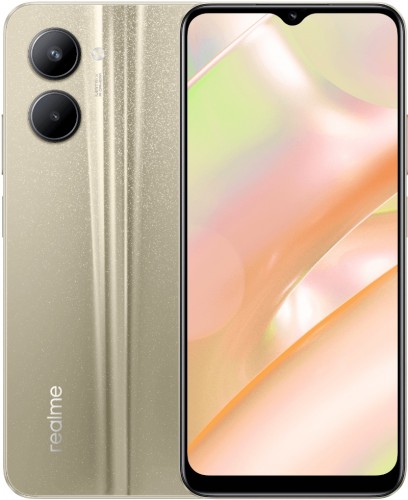 Google Duo is not coming back, but its icon has intentionally returned on Android [U] – 9to5Google