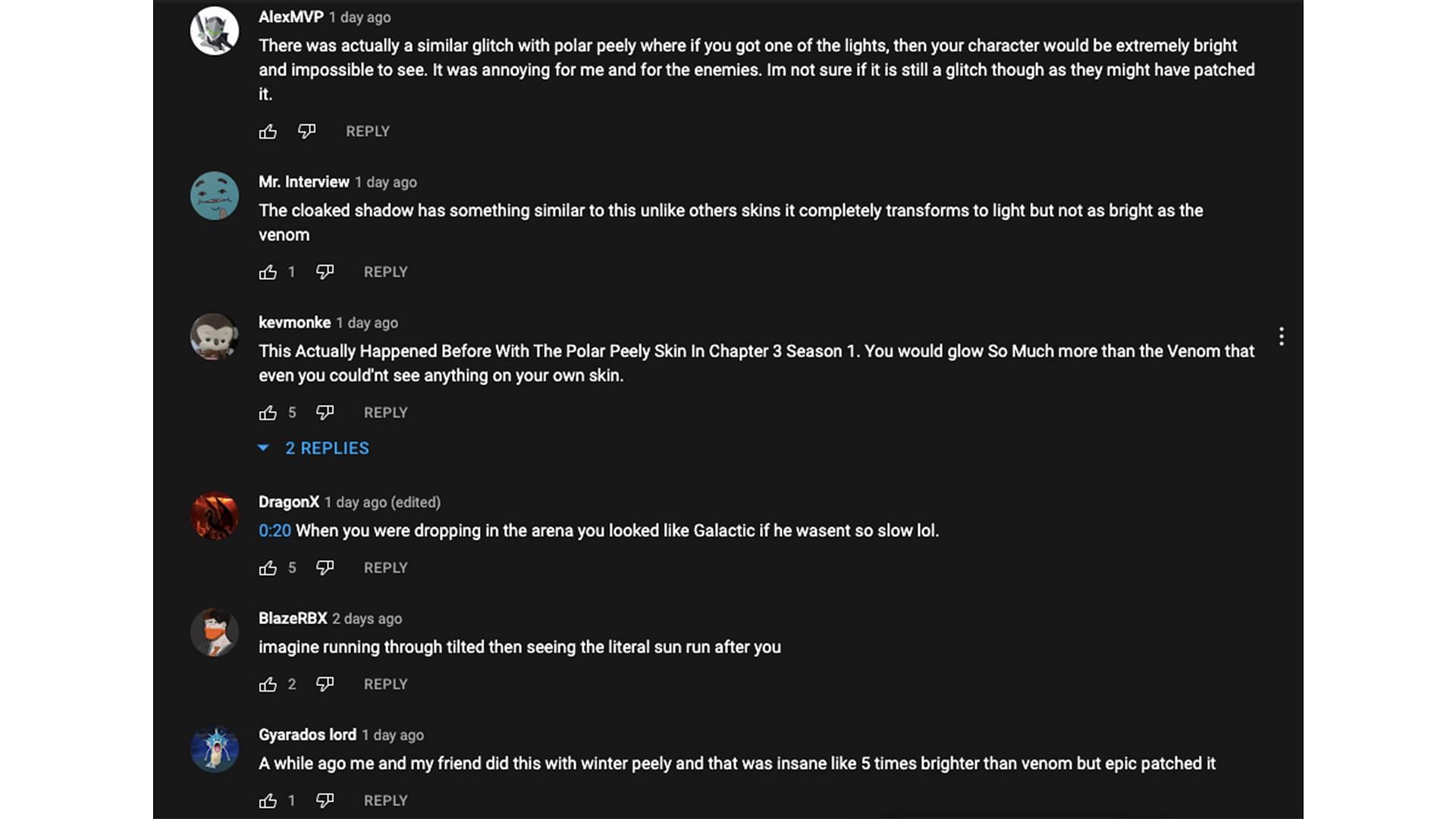 Fortnite has an excess of cosmetic skins. From pop culture icons to user-generated outfits, the game has a massive repository that can pander to the most scurpulous of players. Given the superfulity, it is plausible that some outfits can get glitched and malfunction.

Glitches are nothing new for Fortnite players. Since its launch in 2017, the game has been under constant development, which at times can trigger certain bugs and impair the proper functioning of a few features. While the majority of glitches are in the gameplay and are harmless, there are a few that can be dangerous.

A clip that numerates one such glitch is doing the rounds in the Fortnite community, and players are exploiting it for all the wrong reasons. It can be fatal to discount the fact that the glitch wouldn’t cause any harm. Readers are advised to interact with the embedded media with caution.

Recently, a YouTube-based Fortnite creator GKI made the community aware of a visual glitch that can prove fatal to a miniscule audience.The Extreme edit style of the Venom skin can trigger epilepsy in photosensitive players. Although the glitch is restricted to specific maps, it still imposes a threat and needs to be addressed immediately.

If players, equipped with the aforementioned outfit were to enter a Fortnite Creative map that has glow visual effects enabled, their outfit would turn very bright and start pulsating. Suddenly, different-hued bright lights will start emanating from the outfit and it will become an unidentified mass of brightly colored lights.

Although the outfit can trigger epilepsy, what the majority of players are concerned about is if this gitch makes the skin a pay-to-win cosmetic. The glitch does render the opponent almost camoflauged in bright lights that make it difficult to aim the hitboxes. Players should be mindful before using the outfit. 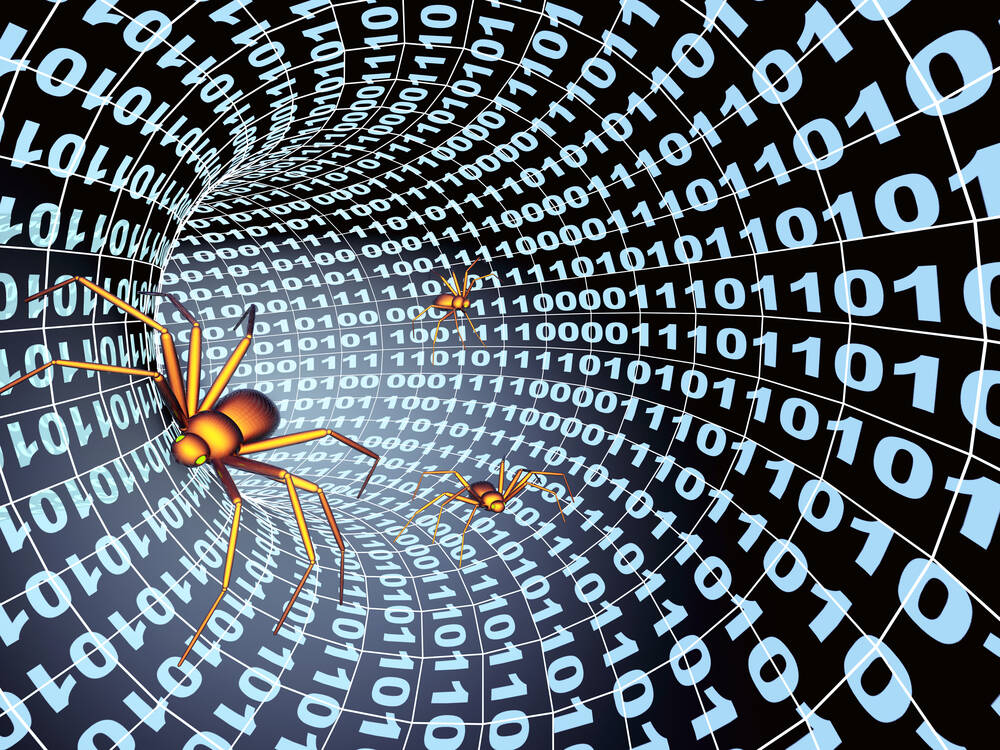 How to change your character in Fortnite – Sportskeeda