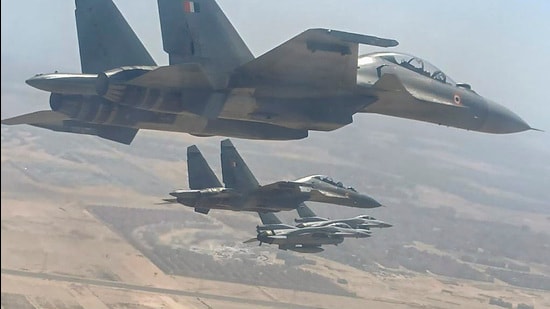 india news
The contingent and jets made the stopover at Sulur airbase in Tamil Nadu during August 10-11 to achieve the unprecedented 16,600-km deployment. Mission Pégase 22 began on August 10 and will continue till September 18

A French Air and Space Force contingent, including three Rafale combat jets, made a technical stopover at the Indian Air Force (IAF) station at Sulur during a long-distance deployment to the Indo-Pacific, reflecting the close defence ties between the two sides.

The French Air and Space Force is currently conducting a major long-range mission in the Indo-Pacific, codenamed “Pégase 22”. The first stage of the mission aims to demonstrate France’s capacity for long-distance air power projection by deploying an air force contingent from metropolitan France to the French territory of New Caledonia in the Pacific Ocean in less than 72 hours.

The contingent and jets made the stopover at Sulur airbase in Tamil Nadu during August 10-11 to achieve the unprecedented 16,600-km deployment. Mission Pégase 22 began on August 10 and will continue till September 18.

The contingent comprised three Rafale jets and support aircraft. After landing at Sulur on Wednesday evening, the contingent flew out in the early hours of Thursday after refuelling, en route to New Caledonia, the French embassy said in a statement.

“The operation demonstrated a high level of mutual trust and interoperability between the French and Indian Air Forces, which has been further boosted by the fact that both air forces now fly Rafale jets,” the statement said.

“It also illustrated the concrete implementation of the reciprocal logistics support agreement signed by France and India in 2018,” it added.

Referring to the IAF’s role in the operation, French Ambassador Emmanuel Lenain said: “France is a resident power of the Indo-Pacific, and this ambitious long-distance air power projection demonstrates our commitment to the region and our partners. It is only natural that to carry out this mission, we rely on India, our foremost strategic partner in Asia.”

In the following stages of Mission Pégase 22, the French contingent will take part in the “Pitch Black” exercise in Australia from August 17 to September 10. The IAF will also participate in this multilateral drill along with Australia, Japan, the US, Germany, Indonesia, Singapore, the UK and South Korea.

The mission further aims to strengthen ties with key strategic partners of France, such as India, and underline France’s support for security and stability in the region. 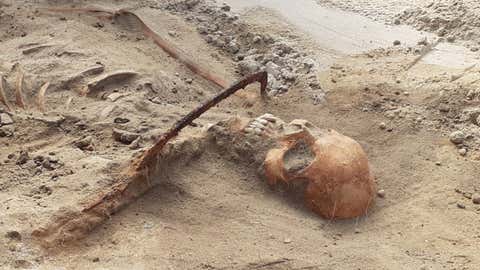 Grave of 17th-Century Female ‘Vampire’ With a Sickle Across Her Neck Unearthed in Poland! – The Weather Channel 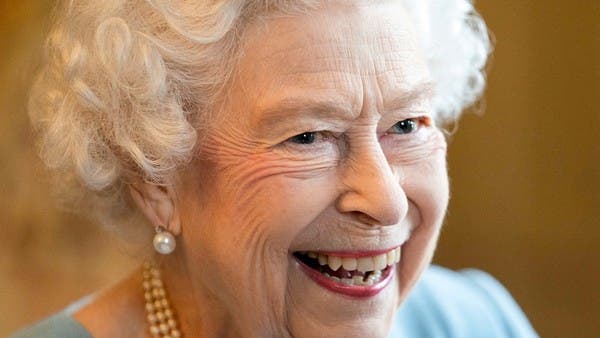 What happens after the death of UK’s Queen Elizabeth? – Al Arabiya English 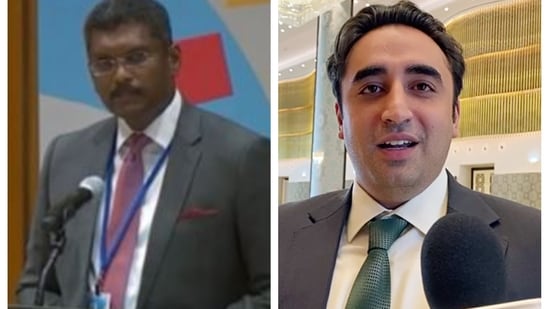