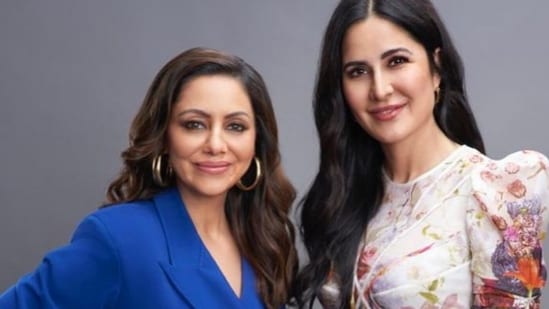 bollywood
Gauri Khan and Katrina Kaif are teaming up for an upcoming project. Announcing the same, Gauri shared a picture with the actor and left fans excited.

Interior designer and film producer Gauri Khan confirmed her next project with Katrina Kaif. She took to her Instagram handle and shared a picture with Katrina. Gauri also praised Katrina for her interest in interior design. (Also read: Shah Rukh Khan keeps Gauri Khan close as they pose with friends and family in Delhi)

In the picture, Gauri stood happily in a blue blazer dress, next to Katrina Kaif. Katrina, on the other hand, flashed a smile in a floral dress for the camera. Sharing the picture, Gauri wrote, “You have a keen eye for interior design,@katrinakaif! Makes working on the project a lot more fun and interesting. Looking forward to the reveal!”

While Gauri has not yet revealed many details about their upcoming project, fans rushed to the comment section and took wild guesses. A fan wrote, “We think something big is coming.” “You both looking so gorgeous,” added another fan. “So excited,” commented someone else.

Previously, Gauri was spotted during a shoot with Malaika. After pictures and videos of them together surfaced on the internet, Gauri revealed in a post that she designed something special for Malaika. “Always fun designing for friends! A very interesting collaboration on design with @malaikaaroraofficial for my new design show,” read her post.

A few days ago Gauri was in Delhi with Shah Rukh Khan. Sharing a photo on Instagram with her close friends and husband, she revealed that they’ve been partying at her close friend, fashion designer Shalini Passi’s home. The picture had Gauri standing close to Shah Rukh with his arm around her. “Going back to Delhi always refreshes my most cherished memories… Fun evening with friends and family celebrating at @shalini.passi’s,” her caption mentioned.

Gauri is currently basking in the success of Darlings. Co-produced by her and Shah Rukh Khan’s Red Chillies Entertainment, the film starred Alia Bhatt, Vijay Varma and Shefali Shah. On August 5, it was released on Netflix. 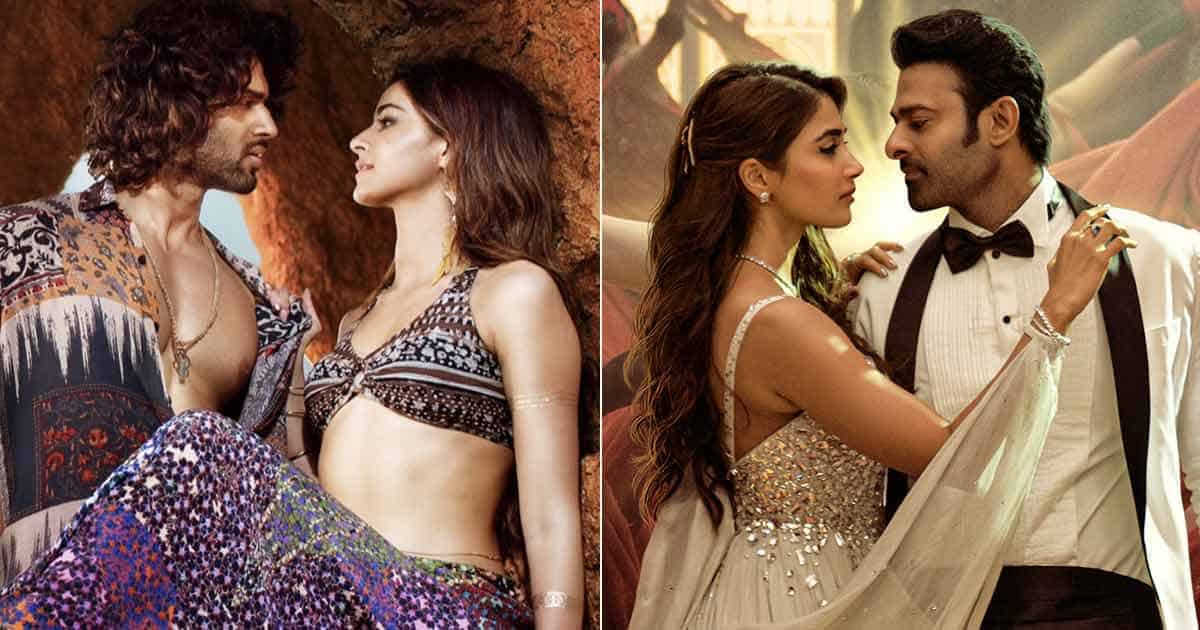 Video: Hina Khan looks like a dream as she drapes a saree with grace – DNP INDIA 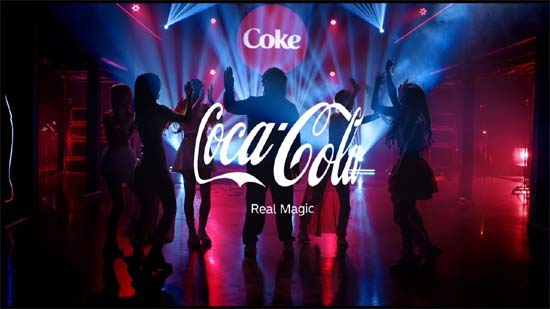