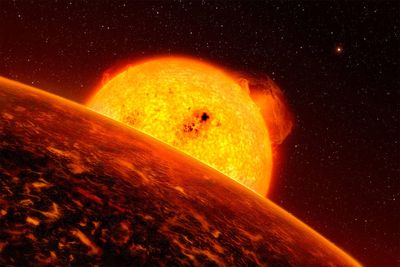 If you have ever wanted to name a planet and a star, now is your chance. After the successes of 2015 and 2019, NameExoWorlds is coming back in 2022 with 20 exciting new planetary systems that require names beyond the current series of letters and numbers. And there is an exciting reason these worlds need a name so quickly: They will be targeted during JWST’s upcoming scientific observations.

The initiative is organized by the International Astronomical Union (IAU) and participating is easy. The first step is to create and implement an outreach event related to exoplanets. In-person or online events are equally valid, and they can cover many aspects of exoplanet research from observations to speculation about the presence of life elsewhere. The event could be used as a place to vote for a potential name, put forward by the organizing team, or the vote could take place in advance and the outreach event be used to announce the selection that will be submitted to the IAU.

Now, there are some rules about what you can propose. The names should be worthy of a celestial object so they should be named after “things, people, or places of long-standing cultural, historical, or geographical significance.” The IAU suggest considering something related to the constellation they appeared in, although that is not a requirement. Given that this is the United Nations Decade of Indigenous Languages (2022 – 2032), Indigenous language names are encouraged as long as members of those Indigenous communities are involved in the teams and give consent to the use.

There are also some restrictions as to what the names can be. You can’t name the systems after real people (dead or alive), and they can’t be named after already existing celestial bodies – so forget Uranus 2. Neologisms and portmanteaus are excluded so we can’t have a planet called brunch, unfortunately. Trademark names, organizations, pets, acronyms, as well as religious, military, and political names are also excluded.

Get thinking, get prepping, and get submitting! 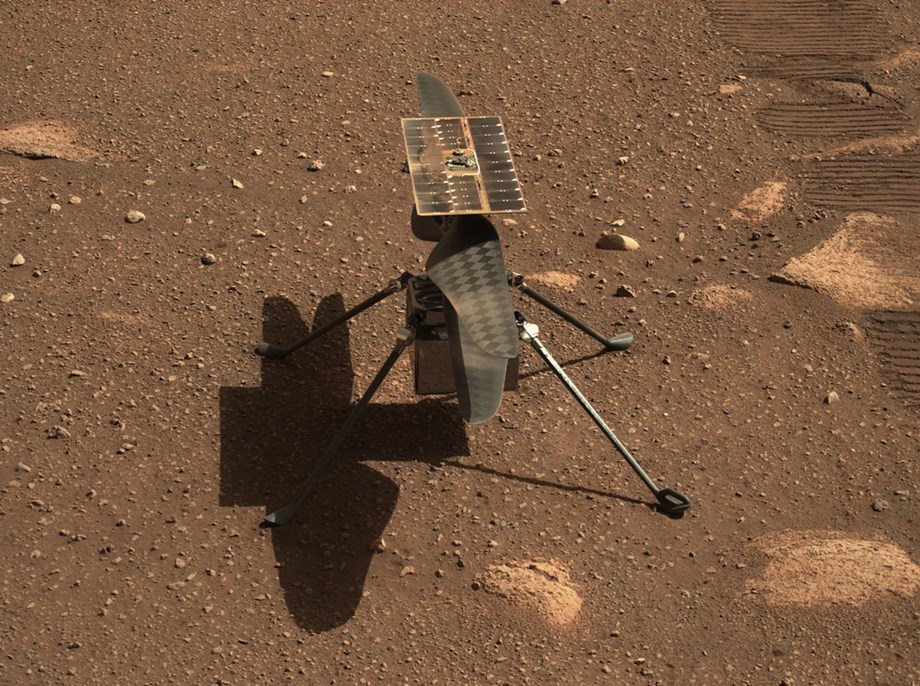 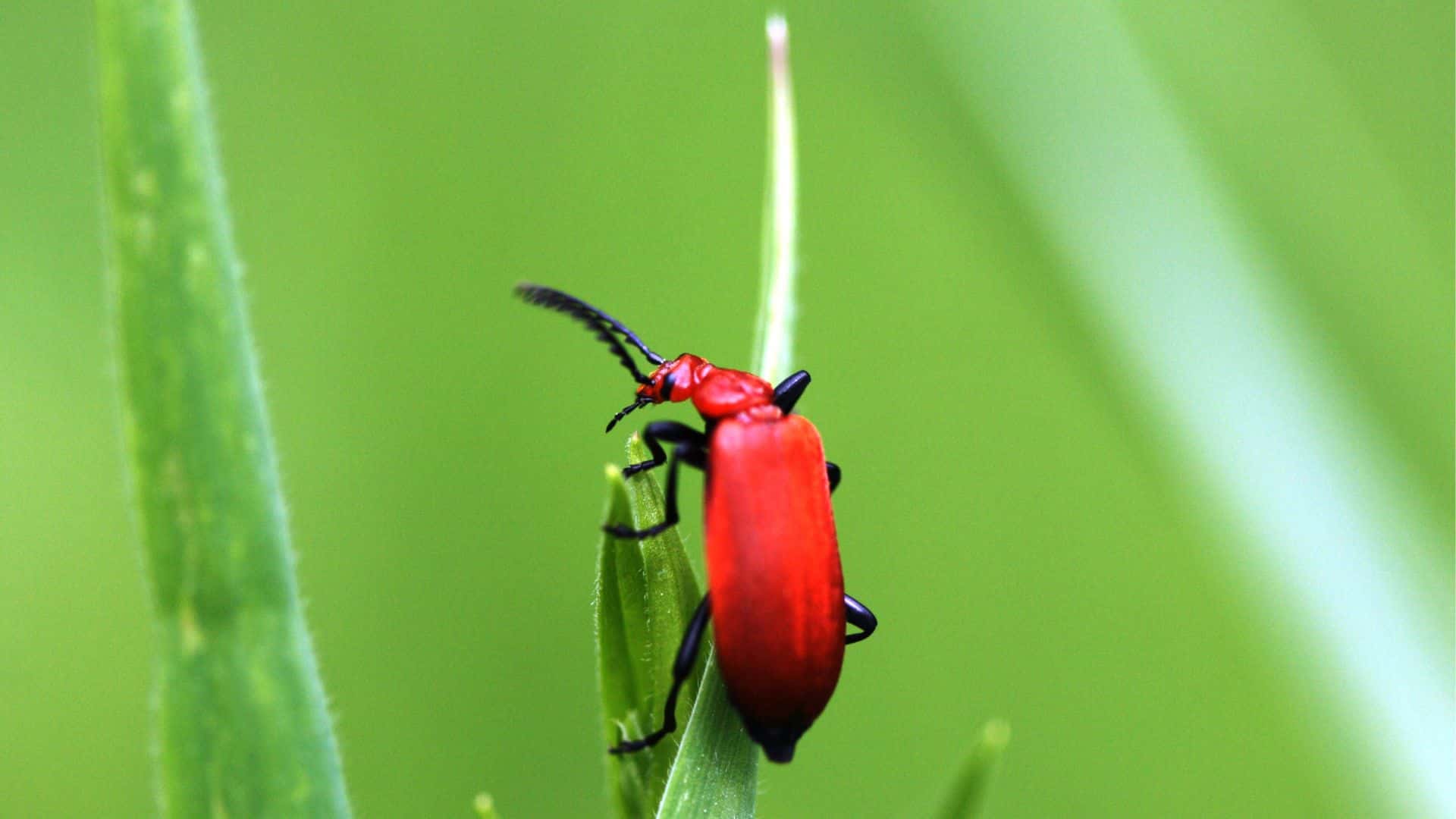