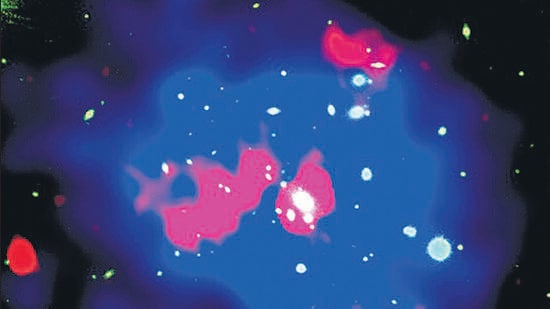 pune news
The high sensitivity of the Giant Metrewave Radio Telescope (GMRT) located near Khodad village, 80 km north of Pune, made detection of these ‘fossil lobes’ possible through their low radio-frequency radiation

A team of Indian astronomers led by Dr Surajit Paul of the Savitribai Phule Pune University (SPPU) has discovered extremely aged ‘fossil lobes’ of a once active radio galaxy. The pair of gigantic lobes of the radio galaxy spanning 1.2 million light-years is located inside the galaxy cluster Abell 980, and was formed about 260 million years ago. The high sensitivity of the Giant Metrewave Radio Telescope (GMRT) located near Khodad village, 80 km north of Pune, made detection of these ‘fossil lobes’ possible through their low radio-frequency radiation.

“Large galaxies are the assembly of billions of stars. Many of them reside in clusters containing 100s to 1000s of galaxies, all held together by their mutual gravity. Furthermore, all large galaxies are now believed to harbour a supermassive black hole (SMBH) at their centre, typically of mass equivalent to millions to billions of Suns. Upon entering an ‘active’ state, these black holes eject two oppositely-directed collimated ‘jets’ of magnetised relativistic plasma, each feeding into an expanding lobe, which makes it radiate at radio-frequencies. Such ‘radio lobes’ can thus be detected with large radio telescopes up to distances of billions of light-years,” said Dr Paul.

An episode of jet production by a SMBH in a galaxy (called the ‘active’ phase) often lasts for tens of millions of years after which the production of jets and thus the energy supply by them into the radio lobes ceases. The two radio lobes then fade away rapidly beyond detection. In fact, the universe is likely to be infested with faded relics of radio lobes blown up by billions of large galaxies during their multiple active phases over the age of the universe.

According to Dr Paul and professor Gopal Krishna, the GMRT discovery of the two extremely old fossil radio lobes with a record age of nearly 260 million years owes to a combination of these two extraordinarily rare favourable circumstances. Dr Paul, who initiated and has long perused the study of radio-wave emission from environments within relatively low-mass clusters of galaxies, holds the view that low-mass clusters of galaxies, such as Abell 980, are uniquely suited for meeting the requirement of a less disturbed internal environment because their shallow gravitational potential is dominated by at the most a few large galaxies.

“The second critical requirement for the detectability of the fossil radio lobes is that the galaxy cluster harbouring them remains in a dynamically quiescent state, in order that the fossil lobes can escape disruption despite their long existence. Fortunately, the cluster Abell 980 is found to be in a relaxed state, as inferred from its thermal X-ray emission,” Dr Paul said.

These results have recently appeared in two research articles in prominent international journals, authored by Sameer Salunkhe et al. (2022) in Astronomy and Astrophysics (A&A) published by EDP Sciences for European Southern Observatory (ESO) and by Gopal Krishna et al. (2022) in the Publications of the Astronomical Society of Australia (PASA) published by Cambridge University Press. While the GMRT front-ranking radio telescope was established and is operated by the National Centre for Radio Astrophysics (NCRA) of the Tata Institute of Fundamental Research (TIFR). The other telescopes that have contributed to this technically challenging study include: the Very Large Array (VLA), Low-Frequency Array (LoFAR) and Chandra X-ray observatory.

Professor Gopal Krishna and collaborators have christened the new morphological type of radio galaxies as ‘detached double-double radio galaxies’ (dDDRGs). Highly sensitive radio observations in future might reveal more such examples, enabling a deeper probe into the origin of recurrent jet activity in SMBHs located at the centre of galaxies. 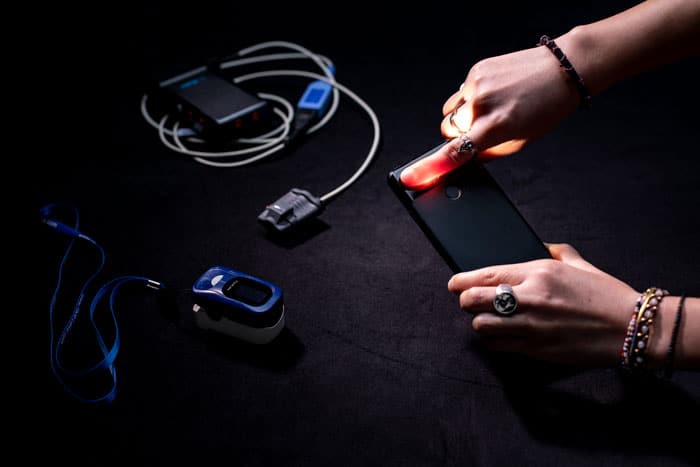 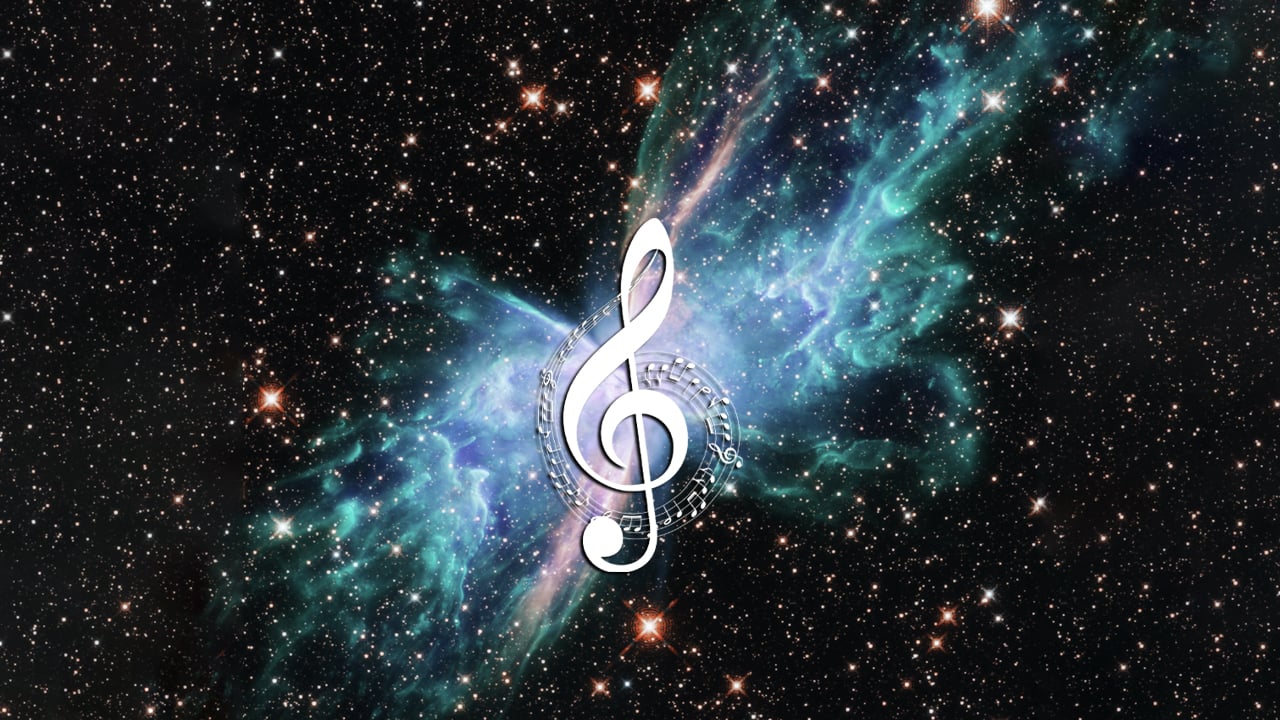