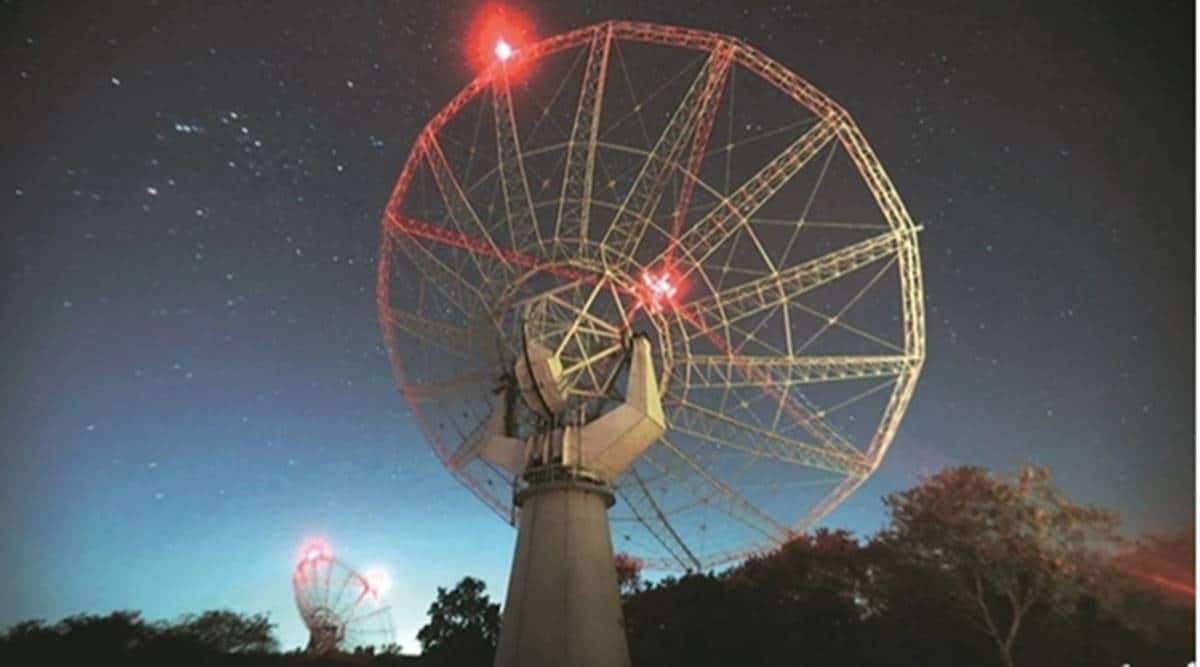 Fossilised remains of plants, animals and humans are commonly heard of in archaeology. But a group of scientists from Pune has discovered the oldest-known fossil radio galaxy, which is believed to have formed some 260 million years ago.

The fossil radio galaxy was discovered using a combination of observations obtained from the Giant Metrewave Radio Telescope (GMRT), Pune, along with the Very Large Array, Low Frequency Array and Chandra X-Ray observatory.

The detection of the extremely aged remnant galaxy was confirmed through its lobe structure — a signature left behind by the now dead radio galaxy when it was once active. The lobe remained trapped inside the galaxy cluster Abell 980, which led to its discovery, scientists claimed.

The group of researchers, led by Surajit Paul of Savitribai Phule Pune University, said that the pair of lobes spanned 1.2 million light years and were created about 260 million years ago.

In our universe, large galaxies house a supermassive blackhole at its centre. When the galaxy is active, they eject two jets of magnetised plasma in opposite directions and feed it till the lobe-like structure develops. Such radio lobes can be detected only using large radio telescopes. But once the galaxy stops fuelling energetic plasma, such radio lobes cease to grow and exist and start to soon vanish beyond telescopic detections.

In this case, the scientists said that the radio galaxy lobe had remained hidden inside the Abell 980 galaxy cluster — a game changer resulting in its discovery.

“If the parent galaxy remains confined within a galaxy cluster, then the rate of radio-lobe fading reduces, thus offering a chance to radio astronomers to detect their presence,” a scientist involved in the study published in the journal Astronomy and Astrophysics said.

Additionally, the detection gets favoured when the parent galaxy cluster remains in a stable state. “Then these lobes can have a longer lifespan,” another expert said.

“The Abell 980 was found to be in a stable/relaxed state. The detection of 1,260 million years old fossil radio lobe was due to a combination of these two factors,” said Paul. The sky is not the limit! | JWST Observations, Ice on Mars, Black Holes and+! – The Goa Spotlight 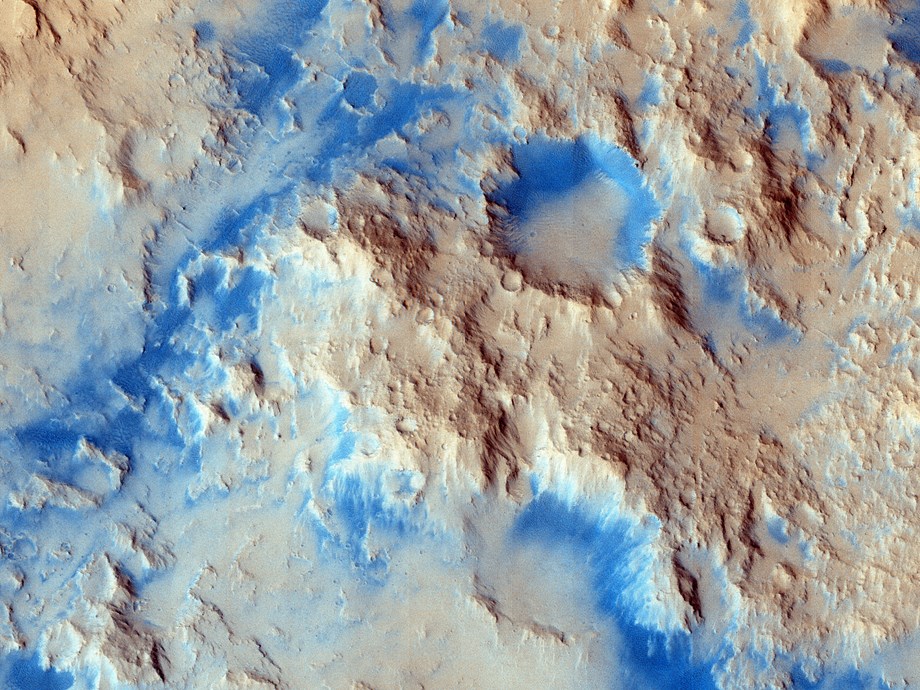 All the keys to Artemis, the NASA program that will take humans back to the Moon & More Latest News Here – upjobsnews