In a small tweak, Google Photos is renaming the “Archive” ability that lets you hide images and videos from the main feed to be much more obvious.

Upon updating Google Photos for iOS to version 6.1 today, we were greeted by an “Archive is now called Hidden” prompt:

Hidden photos will still show up in albums and search results. You can find the Hidden folder in the Library view.

Opening a photo and sliding up for the overflow menu now shows a simple “Hide” button instead of “Move to Archive.” Meanwhile, the Library tab folder goes from “Archive” to “Hidden” with a new “slash through eye” icon. There are no other changes to its functionality.

Overall, this is a straightforward rename with the majority of end users more likely familiar with “hiding” than “archiving,” even if the latter is a common tech (as popularized by email) convention.

We’re not seeing this Hidden change rolled out to any Android devices yet or the web client.

Meanwhile, the Info panel in the Android app now notes the on-device storage location of a picture down to the folder, as well as the size. The “Backed up” section now also appears on Android after iOS and the web. 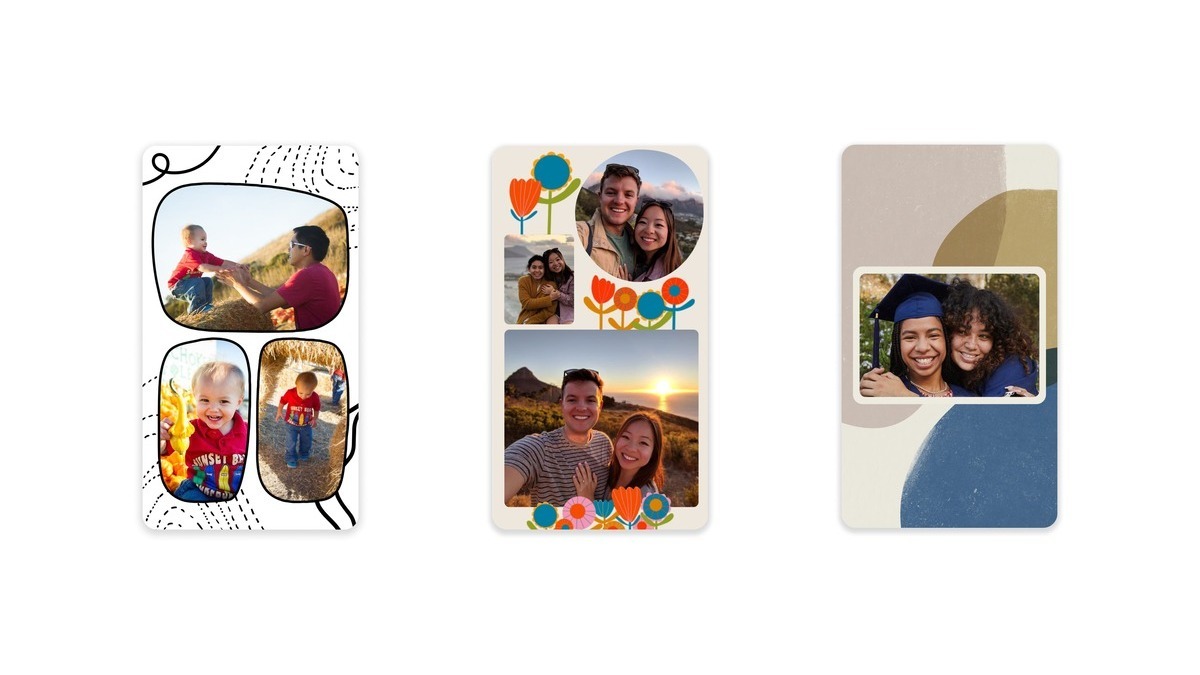 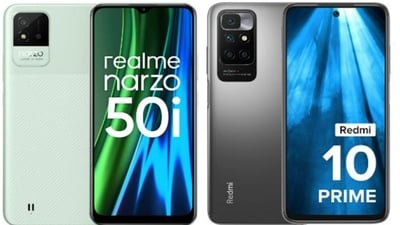