However, rather than including links to various consoles’ storefronts or to the many PC gaming retailers, Google is strictly focusing on cloud gaming

As multiple streaming platforms become popular and even let users now play games, Google‘s new update will show users which services have a particular video game when they use Search. This is their latest update in working towards building support for not only movies, TV and music but also games.

According to 9To5 Google, for years, Google Search has acted as an aggregator of the world’s streaming services.

If you want to watch a particular show, users can use Google Search or Google TV to get accurate info about what services it is on, the report said.

For example, searching for The Simpsons reveals that the show can be streamed from various apps, including Disney+ and Hulu, or purchased from multiple stores, it added.

In the last few days, Google Search has expanded this capability to include support for video games.

However, rather than including links to various consoles’ storefronts or to the many PC gaming retailers, Google is strictly focusing on cloud gaming.

As per the report, it makes perfect sense, given Google has skin in the game thanks to Stadia and Google Cloud’s Immersive Stream.

Oddly enough, the list of services seems to vary between desktop and mobile. Searching for “Destiny 2” on Android only brings up a result for Stadia, while the same search on the desktop shows both GeForce Now and Stadia.

This story has been sourced from a third party syndicated feed, agencies. Mid-day accepts no responsibility or liability for its dependability, trustworthiness, reliability and data of the text. Mid-day management/mid-day.com reserves the sole right to alter, delete or remove (without notice) the content in its absolute discretion for any reason whatsoever 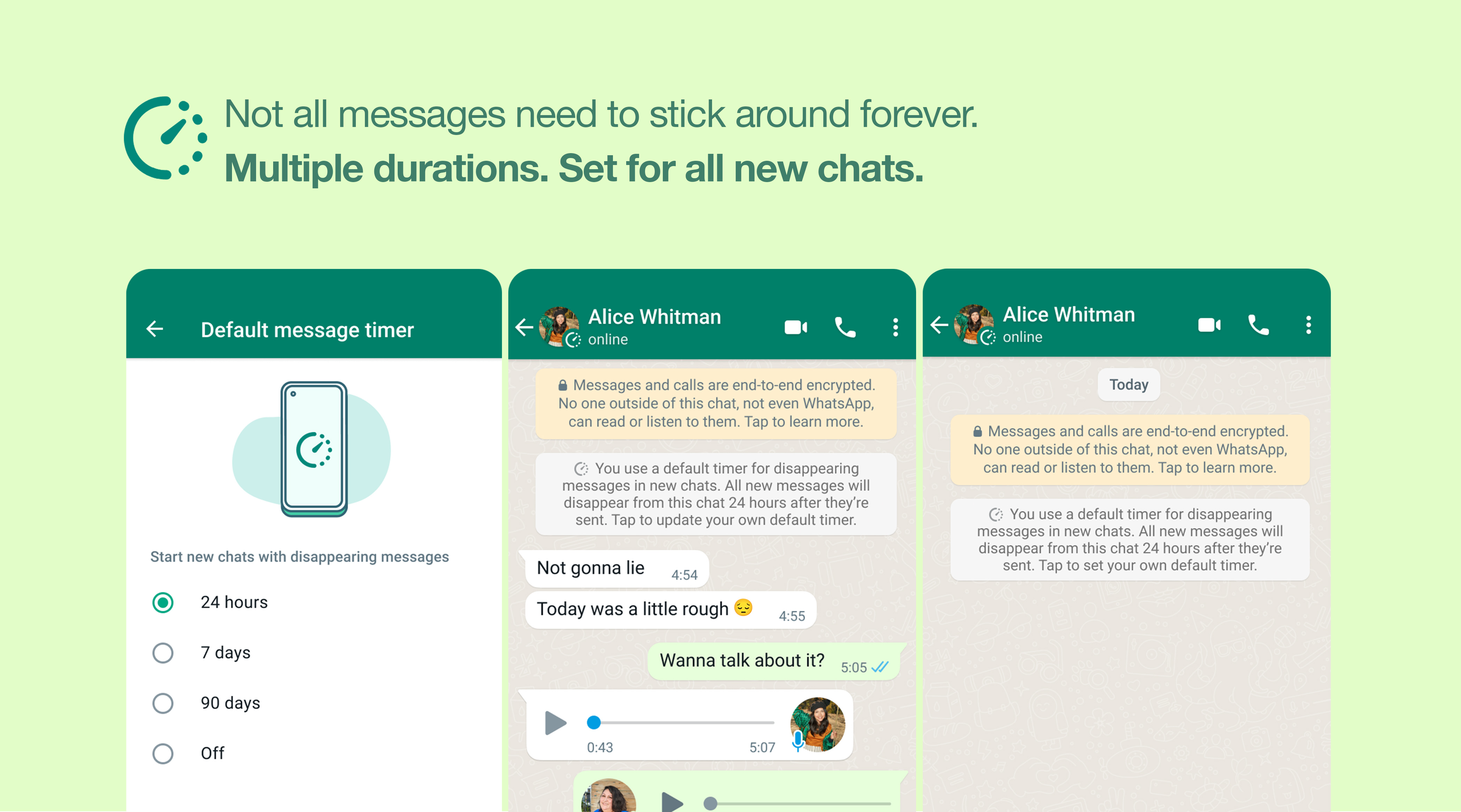