A few days ago, the tech giant shared a tweet that showed some phones of Pixel devices that looked like a puzzle. While some speculated it could be that day’s date in the US, others said it was Google’s way of telling us when the upcoming Pixel devices would be launched. Here’s the tweet made by the Mountain View-based company on their ‘Made by Google’ account.

We hear there are some math wizards on #TeamPixel 👀✨

As you can see, the first phone in question is the Pixel 3, followed by the recently released Pixel 6. The third one is Pixel 3 again, while the last one is the first-generation Pixel device.

If we replace the photos of Pixel devices and replace them with the number of their generation, here’s what the equation will look like – 3 x 6 – 3 / 1/3 x 1. Following the mathematical rules of solving an equation, referred to as BODMAS in India and PEMDAS in the US, we get ‘9’ as the answer.

Now, the number could mean anything, including a possible launch in the month of September. However, with Apple expected to launch the new iPhone 14 series in September, Google may avoid a direct confrontation with its Cupertino-based rival.

A quick look at history also shows us that Google has announced only one Pixel device (the Pixel 5) in September, with October being the more preferred launch month for all other Pixel devices (except the ‘a’ variants). This has pushed a lot of people into thinking the cryptic ‘9’ may be pointing to a date and not a month, which means we could see the Pixel 7 series launch on October 9.

This conclusion also fits with tipster Jon Prosser’s leak that suggests the Pixel 7 series will be available for pre-order starting October 6. For now, it is best to take this with a grain of salt however, as Google hasn’t made any launch information official for the Pixel 7 series so far. 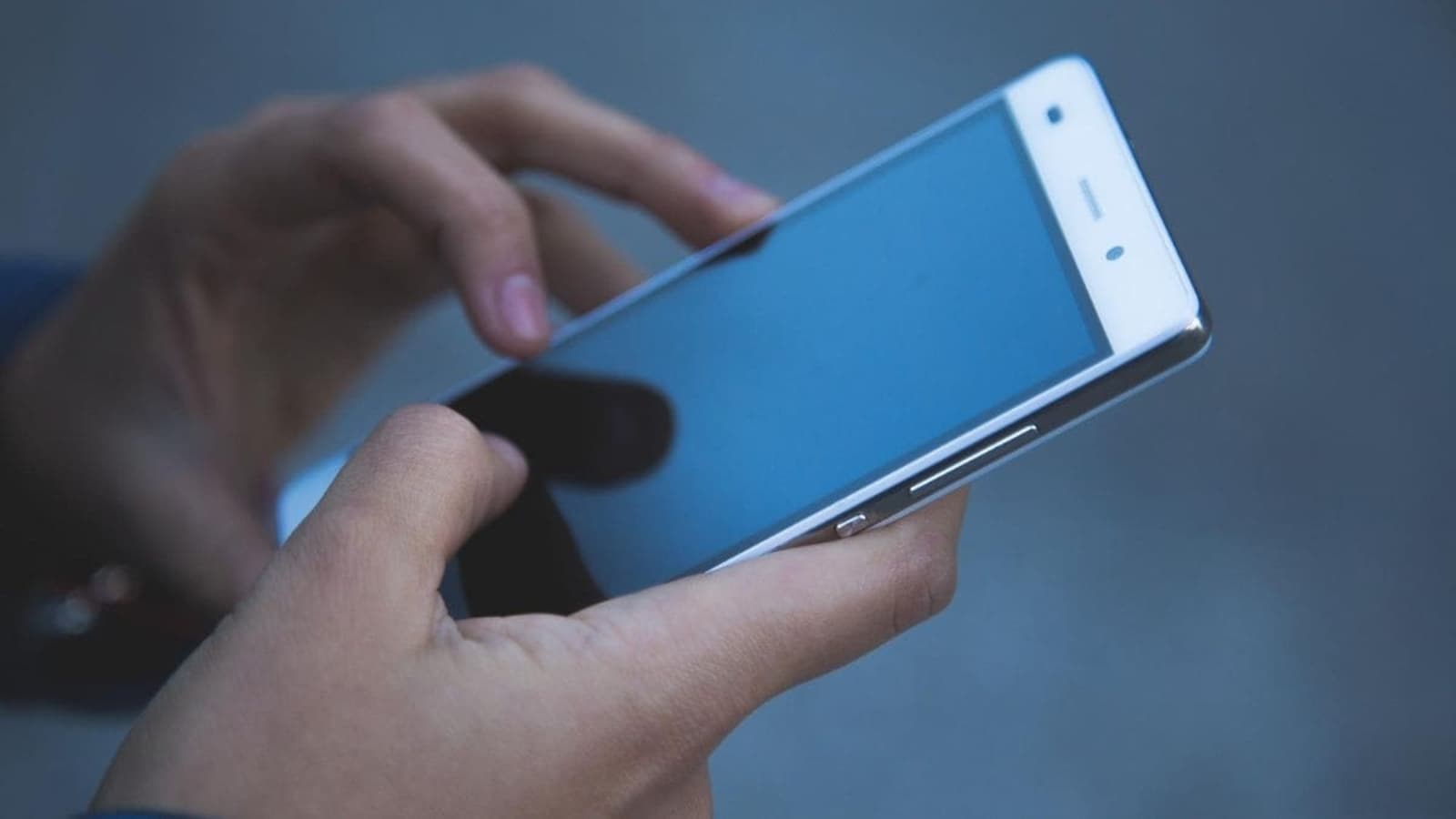 Do you have Malware on your phone? Beware of THIS app, it steals money; take action now – HT Tech