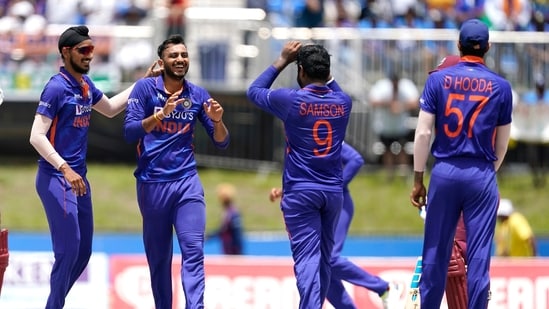 The Board of Control for Cricket in India (BCCI) on Monday announced a 15-member squad for Asia Cup 2022. While Virat Kohli made a return to the squad, KL Rahul has also been selected as vice-captain. While there was no major shock, former India wicketkeeper-batter Parthiv Patel pointed out the absence of all-rounder Axar Patel as a “surprise exclusion.” Axar had been a part of the Indian T20I squads for the series against England and West Indies earlier this month, but was named as one of the three stand-by members for Asia Cup.

Talking about his exclusion in the continental tournament, Parthiv said that Axar delivered every time he was asked to, adding that he should have been picked as back-up for Jadeja, possibly in the place of off-spinner Ravichandran Ashwin.

“Another surprising exclusion for me was that of Axar Patel. He has delivered for the team whenever they wanted and did whatever was asked out of him,” Patel said on his official YouTube channel.

“I think they tried Ashwin at the last World Cup and if they need off-spin in Australia then they have the option of Hooda. So, as a backup for Jadeja, Axar should have been picked.”

Ashwin had played in the 2021 T20 World Cup but has since remained away from the T20I side until the five-match series against the Windies earlier this month.

Further talking about the team composition, Parthiv stated that he was surprised by the selection of four spinners for the tournament scheduled to take place in the United Arab Emirates.

“India has gone in with four spinners, which is a bit surprising given the conditions in the UAE. They have chosen just three seamers, which I feel is one short. They should have gone with three spinners and four seamers as we saw when IPL was played here that the pacers got a bit of help,” said Parthiv. 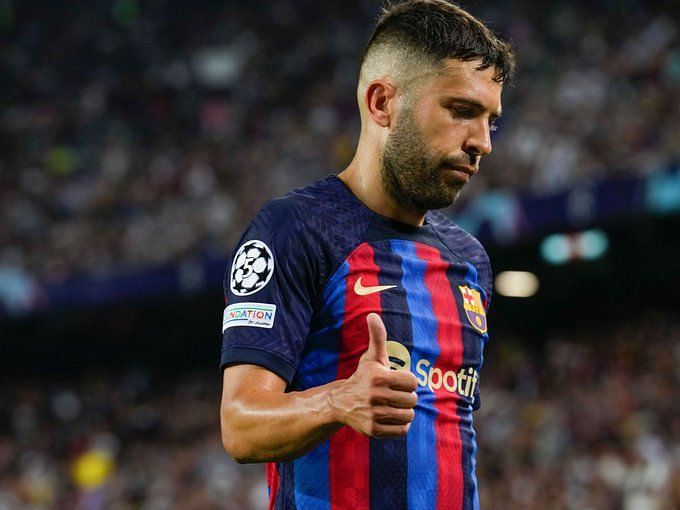 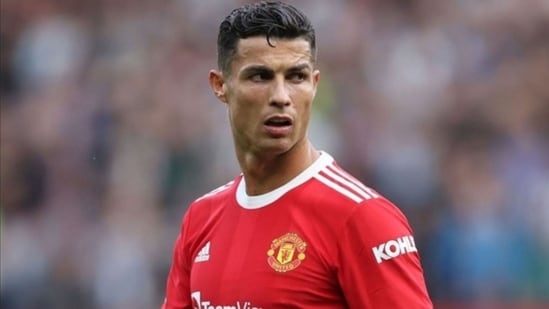