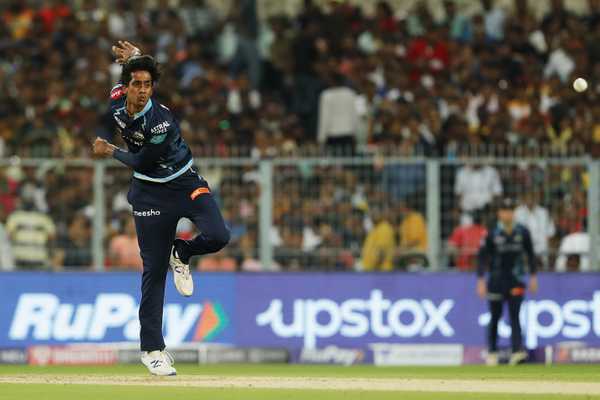 When West Zone captain Ajinkya Rahane won the toss and chose to bat, little did he know that the challenge was going to extend beyond the “first one and a half hours” he anticipated. No wonder Hanuma Vihari, the South Zone captain, wanted to bowl first in the Duleep Trophy final. And his team in fact had the opposition on the mat at 16/3 and then 99/5, only for Het Patel to play the party-pooper in the most trying circumstances in Coimbatore.

Patel, the wicketkeeper-bat, was not out on 96 by end of the day, having taken his side to a more comfortable 250/8 at Stumps on Day 1. Key to South Zone’s recovery were the partnerships he forged lower down the order. With Atit Sheth, Patel added 63 for the seventh wicket before the showstopping ninth-wicket partnership, an unbeaten 83-run alliance with Jaydev Unadkat (39 off 64) that left the opposition out of ideas.

The end of the day, it’s fair to say, was a far cry from how the day started for South Zone, with Basil Thampi (2-42) and Cheepurapalli Stephen (2-39) picking top three wickets, including the captain, inside six overs. Shreyas Iyer (37) and Sarfaraz Khan (34), among the big inclusions for this final, added 48 runs for the 4th wicket but their efforts weren’t quite enough to get the team out of trouble. Iyer got his share of the short balls but lost his wicket to the left-arm spin of R Sai Kishore; Sarfaraz, on the other hand, was very patient till he fell to a mistimed sweep after tea, also to Sai Kishore.

Kishore finished the day with 3 for 80 but even he couldn’t find a way past the Patel-Unadkat stand that has stretched over 23 overs already. And it can account for more on Day 2 if South Zone don’t find a way tomorrow morning with a new ball that is five overs old. 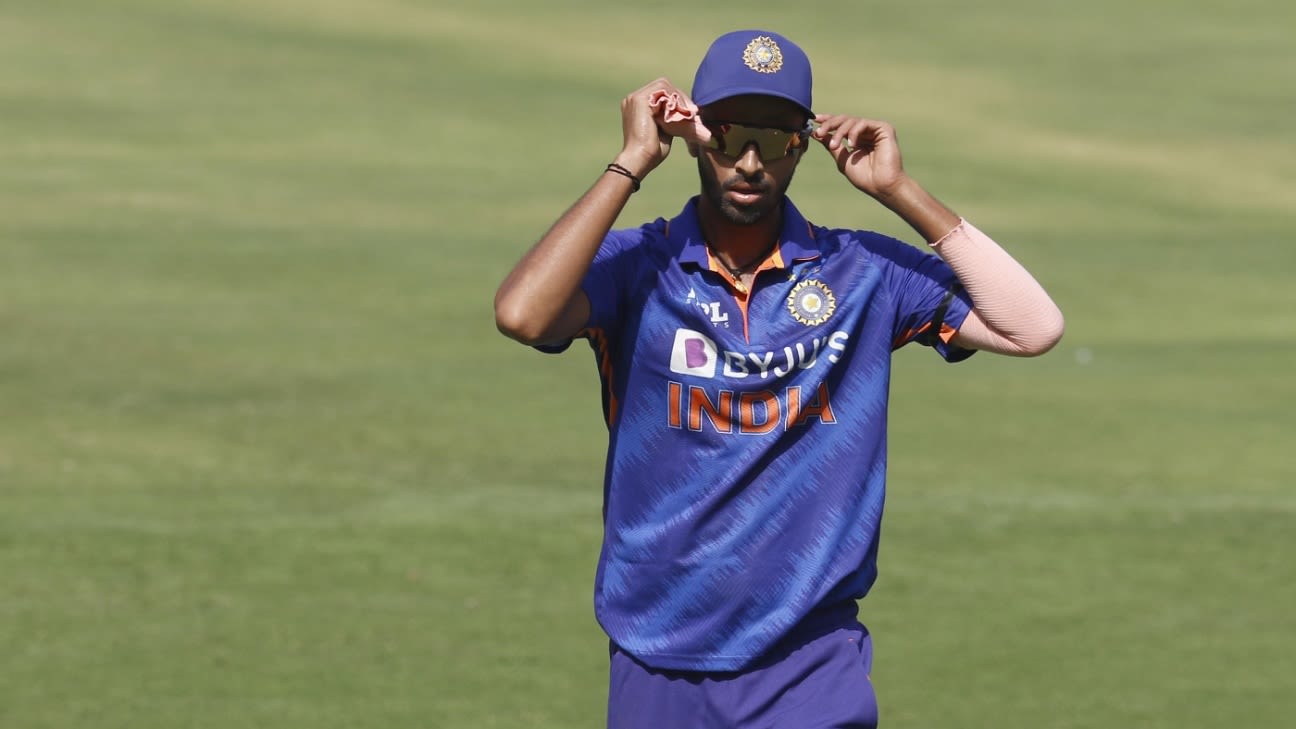 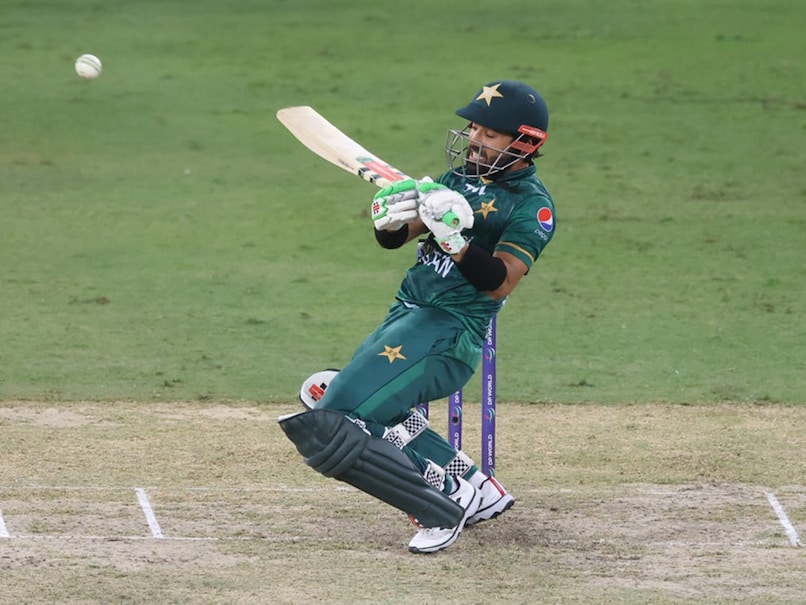 “The Value Of India vs Pakistan Match Is That Of A Final”: Mohammad Rizwan After Asia Cup Super 4 W.. – NDTV Sports