Superstar Rajinikanth’s fans have been curious as to when the his new movie ‘Jailer’ will go on floors as they cant wait to watch the legend on screen again. The Thalaivar himself updated on August 8th that he will begin shooting for the film from August 15th or 22nd.

Now the hot info is that ‘Jailer’ will go on floors from August 10th in Chennai and scenes that dont involve Rajinikanth will be shot for around ten to twelve days. Veteran actress Ramya Krishnan has let out that she is playing a major role in the film and her portions begin from Wednesday the 10th. Fans are sure to get nostalgic about Rajini and Ramya firing up the screen together decades after their blockbuster hit ‘Padaiyappa’.

‘Jailer’ is directed by Nelson Dilipkumar and produced by Sun Pictures with Anirudh scoring the music. Kannada superstar Shivarajkumar has confirmed that he is a part of the film while unofficial reports suggest that Aishwarya Rai Bachchan, Priyanka Arul Mohan, Vasanth Ravi and Yogi Babu among others are on board. 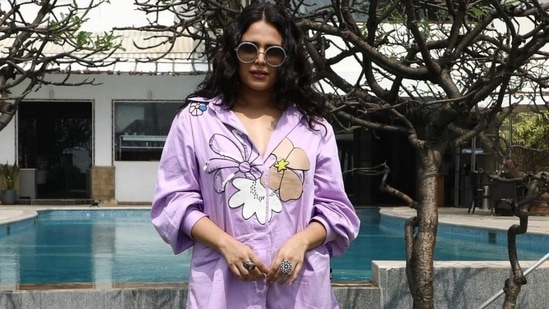 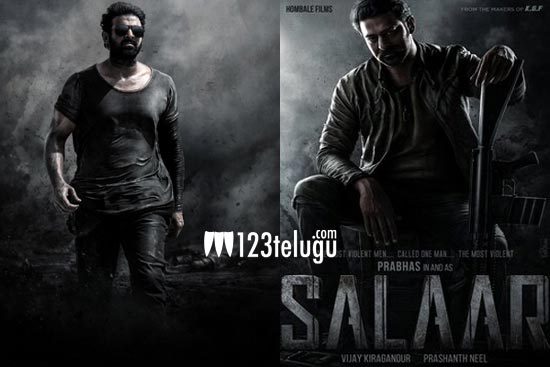