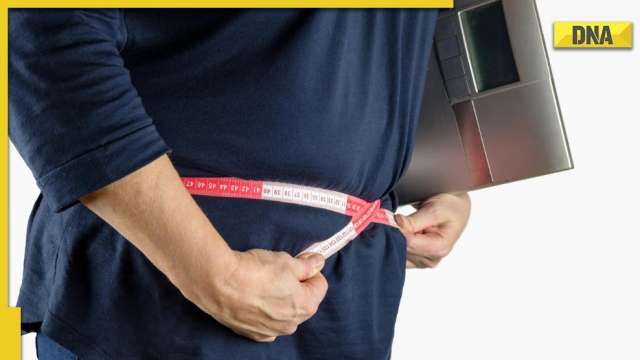 Despite the commonly held belief that aerobic exercise is essential for weight loss, a new study has found resistance training can have equally positive results in conjunction with reducing calorie intake.

Also, READ: Why men face higher risk of most cancers than women? Here’s what study reveals

Despite the commonly held belief, that aerobic exercise is essential for weight loss, an Edith Cowan University (ECU) study conducted at the Exercise Medicine Research Institute (EMRI) has found resistance training can also have positive results — in conjunction with reducing calorie intake.

“Usually when we talk about obesity, body composition or weight loss, we only hear about aerobic exercise,” he said. “This paper shows we can use resistance training and achieve meaningful effects with a diet based on caloric reduction. We can reduce body fat percentage, whole-body fat mass, body weight and BMI.” If you`re comparing the literature, these effects are similar to aerobic exercise with caloric restriction in adults who are overweight or obese.

“Mr Lopez said it was important people battling obesity had options beyond just aerobic exercise to lose weight.”This group may be uncomfortable by the prospect of 30 or 40 minutes on a treadmill or a bicycle,” he said.

“They can injure knees, joints, ligaments and more because they have to carry their whole body weight during a lot of aerobic exercises.”

“The study also showed resistance training was effective in avoiding losing muscle mass when lowering the number of calories being consumed,” he said.

However, Mr Lopez stressed the study was not a comparison between aerobic and resistance exercise. Regardless of which people chose, they would also have to cut down on calories.

“If you want to lose weight, you have to reduce your calorie intake.”`Resistance training effectiveness on body composition and body weight outcomes in individuals with overweight and obesity across the lifespan: A systematic review and meta-analysis` was published in Obesity Reviews. 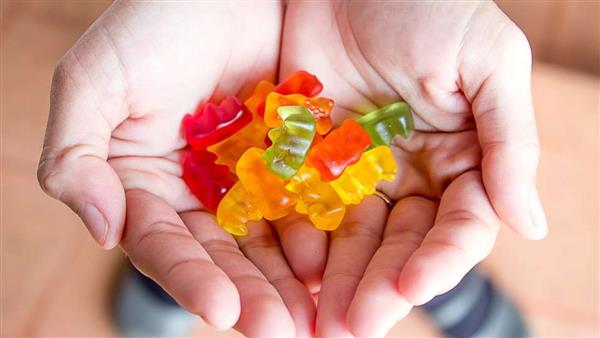 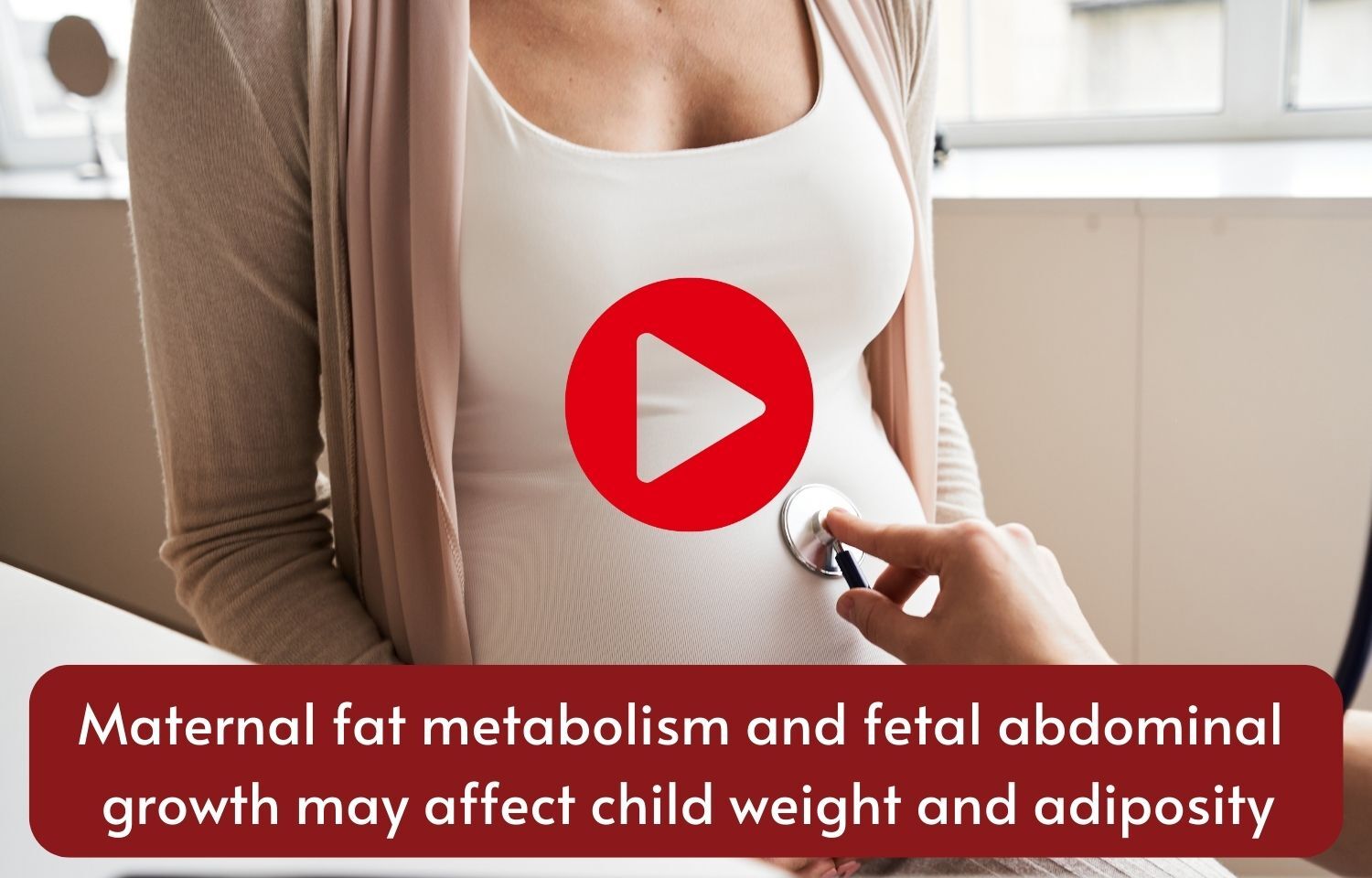